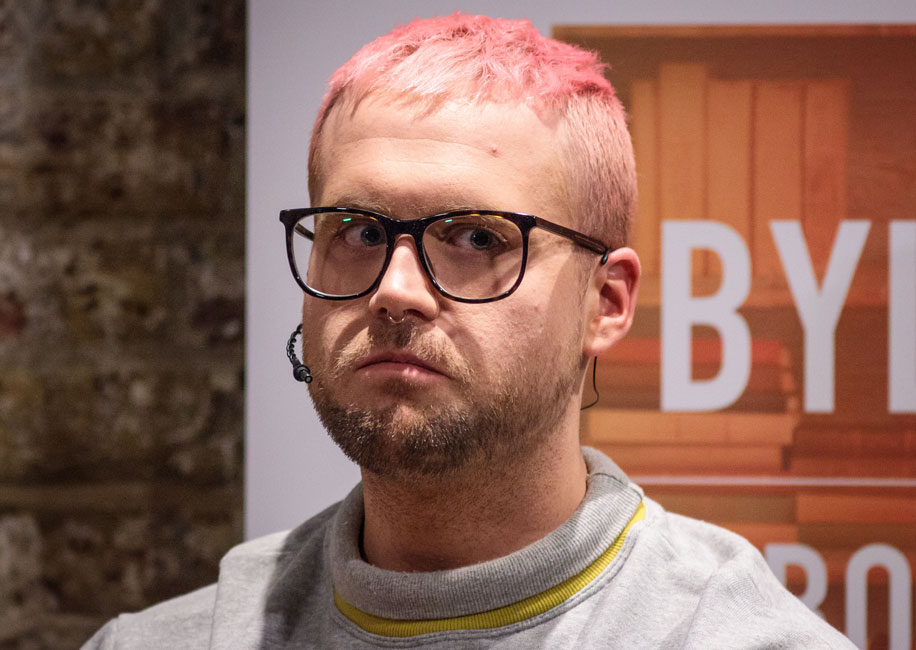 The recent exposure of the dastardly data-mining doings of political consultant firm Cambridge Analytica really shouldn’t come as a surprise.

Before social media, privacy invasions and data-mining, consulting firms did their work the old-fashioned way. They would hire workers to go door-to-door or tele-market, not only trying to convince voters to choose a certain politician, but also to gain insight into the issues that interest voters’ and shape the most advantageous political message.

And if you had to sweeten the pot by greasing a few palms, blackmailing a few bigshots or tearing down a few lawn signs, well, they reasoned, that’s what everyone else was doing.

Were these tactics illegal? To political consultants, right or wrong is always beside the point. They’re not interested in abiding by rules, they’re paid to get results. And if you have to break a few laws along the way, you could always invoke the old adage: if you’re not cheating, you’re not trying.

It’s no coincidence that Bill Clinton’s election strategist James Carville, a master practitioner of the dark arts of political consulting, titled his book: All’s Fair: Love, War and Running for President. Or that Ed Rolllins, key advisor for Ronald Reagan in 1984, called his effort: Bare Knuckles and Back Rooms: My Life in American Politics.

These old-fashioned methods, while effective to a point, were terribly time consuming, expensive and needed a lot of manpower. And there was no real way of knowing, at least until election day, whether the efforts paid off.

Now, however, with social media tools like Facebook, Twitter, Instagram, Snapchat, WhatsApp, etc., the really hard work is done by the whizkids at their computers. What used to happen behind the scenes in smoke-filled rooms now happens behind the screens in Millennials’ basement apartments.

These digital mercenaries pore over the massive amounts of data (pictures, comments, biographical information, opinions, likes, dislikes, etc) that we feed into social media machine on a daily basis.

People like Christopher Wylie, who worked with Cambridge Analytica before igniting this scandal by going public, would “harvest” all the data available on social media. They’d slice and dice it, eventually building voter profiles that are more accurate, less time-consuming and, most importantly, cost-effective than the old fashioned way of doing business.

“We spent millions of dollars harvesting tens of millions of Facebook profiles,” says Wylie of his work with Cambridge Analytica. Profiles which they then sold to interest politicians. And while the Trump campaign is in the eye of the storm, this practice has been going on since at least 2008, as admitted by Carol Davidsen, director of integration and media analytics for Barack Obama’s election run.

Facebook claims it didn’t know this was going on but you get the feeling they’re not really putting their heart into it. “We respected the privacy settings that people had in place. Privacy and data protections are fundamental to every decision we make,” Facebook said in a somewhat lame statement to the Washington Post.

Facebook CEO Mark Zuckerberg will now have to answer to the authorities, not only about the fact that they provided a platform for Russian hackers to influence the election, but also explain how all their so-called “privacy” and “data-protection” measures ended up in the hands of the consultants. He’s been summoned by the House of Commons’ Digital, Culture, Media and Sport Committee (U.K) to discuss the Cambridge Analytica case and U.S. Federal Trade Commission about whether Facebook failed to give its users clear notice where their data was going.

The great hypocrisy here (if anyone hasn’t noticed) is that the same politicians who used Facebook data to help them get elected are now accusing the social media giant of acting illegally. When the Globe and Mail reported that Wylie had done polling work for the Liberal Party of Canada, Prime Minister Justin Trudeau’s response to questions was laughably similar to Facebook’s: “we take extremely seriously the importance of protecting Canadians’ privacy.”

What comes next is anyone’s guess. It stands to reason Facebook, Google, Amazon, Apple and all the tech and social media giants will now face government interference and regulations on how they use their customers’ personal data. This will lessen their power, reach and ultimately, their profits.

The wild-west days of free-for-all privacy invasions and stealing data on the Internet are inevitably drawing to a close.

It has been quite a ride.