Does the Age of Norway’s Mosque Attack Hero Really Matter? 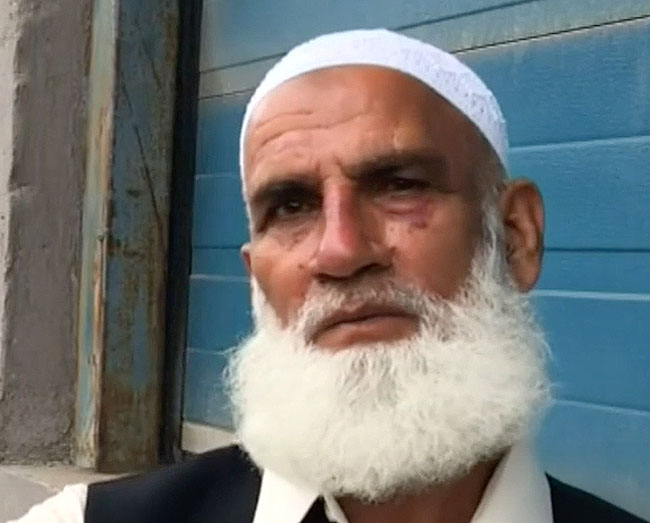 The recent news that a 65-year-old man subdued a 21-year-old gunman after he fired shots while storming a mosque in Norway on Saturday begs the questions: Is 65 too old to be a hero? Is 65 old, period?

Certainly it’s heroic at any age to attack a man firing a gun, protecting others from carnage.

But what brought 65 year-old Mohamed Rafiq’s heroism so much attention in the media was his age.

Rafiq, a former Pakistani military officer, was a worshipper at the Al-Noor Islamic Centre in Baerum when the would-be terrorist charged in with two assault weapons and a pistol, reported England’s Independent.

“Witnesses said Mohamed Rafiq restrained the terror suspect and held him down with another worshipper before police arrived, despite being injured in the struggle.”

The newspaper’s report begins like this: “A 65-year-old man who tackled a gunman who stormed a mosque in Norway is being hailed as a hero.’

Notice how his age precedes everything else?

Isn’t it about time to stop focussing so much on chronological age and letting it precede everything else about people as they move into their later decades?

We all age so differently that it’s kind of pointless to consider it noteworthy when a man of 65 has the strength, courage and presence of mind to restrain a man with a gun.

Remember Sully Sullenberger, the heroic airplane captain who, in 2009, safely landed a US Airways flight in the Hudson River off Manhattan after both engines failed? He was 59 at the time. Talk about nerves of steel!

Our own Kevin Vickers was 57 when, as Sergeant-at-Arms in the House of Commons in 2014, he returned fire at the gunman who’d shot and killed a soldier guarding the National War Memorial.

Courage and presence of mind, like resilience, can and do manifest at any age. They’re generated from training, values, confidence and — to a certain extent — having the right instincts.

As for strength, certainly necessary when a 65-year-old takes on a 21-year-old, that may be more of a challenge for older people because it does lessen as we age.

But there are 65 year olds too weak to get through the day without assistance and then there are 65-year old-bodybuilders and triathletes.

It’s true that 65 used to be the age at which people were considered “old.” That was because, in most developed countries, it was the age of eligibility for pensioners.

In Britain, “pensioner” has often been used interchangeably with “old person.”

Here in Canada, it’s very clear that the government believes 65 is “old,” because the formally named Old Age Security pension begins at 65.

But that concept itself is, well, old. People are living longer, healthier lives.
Even the World Health Organization recognizes that chronological age is often beside the point — and not the point, as media stories about the mosque hero in Norway insisted — stating the following:

“Although there are commonly used definitions of old age, there is no general agreement on the age at which a person becomes old. The common use of a calendar age to mark the threshold of old age assumes equivalence with biological age, yet at the same time, it is generally accepted that these two are not necessarily synonymous.”

At any age, courage and heroism has more to do with strength of character than with physical strength.