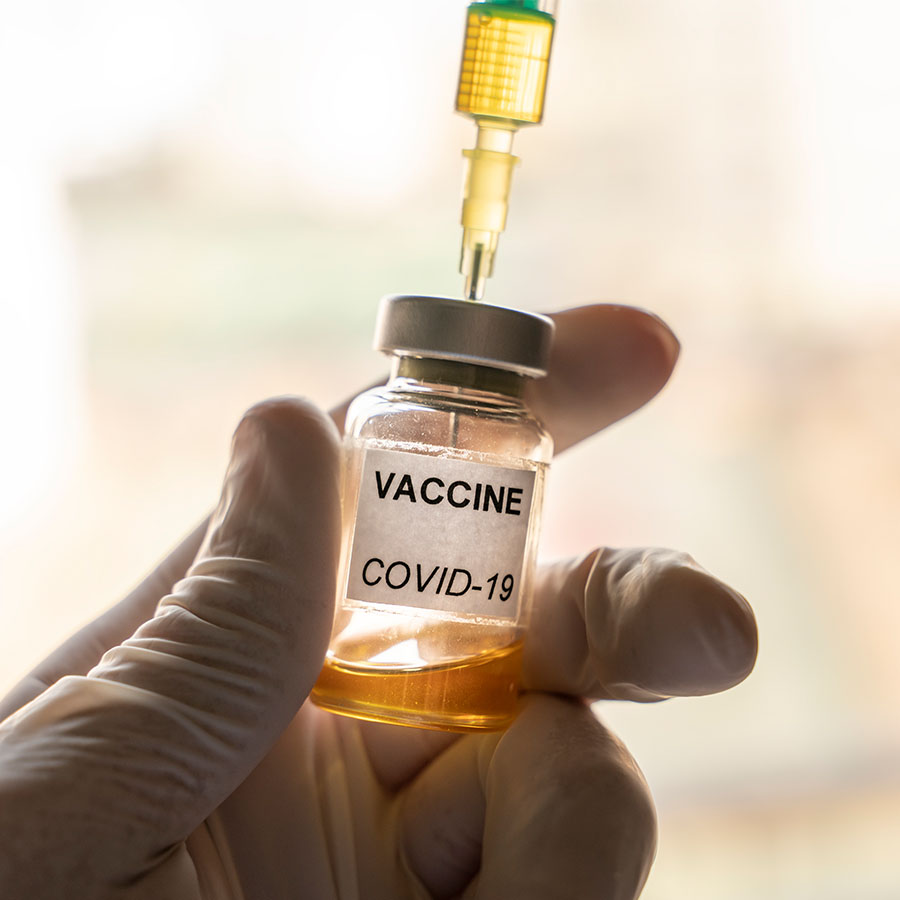 C.A.R.P. says that when COVID-19 vaccines finally do become available in Canada, seniors should be first in line to receive the shots. Photo: Javier Zayas Photography/Getty Images

As the U.S. and Europe start rolling out their COVID-19 vaccination campaigns as early as next week, there’s a growing debate here over which groups should be the first in line to receive it when shipments start arriving.

C.A.R.P., the leading advocacy group for older Canadians, issued a statement today saying that when the vaccines finally do become available here, seniors should be first in line to receive the shots.

“C.A.R.P. is calling on public health officials from all levels of government to ensure that the COVID-19 vaccine should be available first for those most at risk – the frail elderly and older adults with underlying health conditions,” says Bill VanGorder, chief policy officer at C.A.R.P.

“We know that the older age groups have has been hit hardest by illness and death during this pandemic,” says VanGorder. He cites statistics showing that more than 8,500 Canadians over the age of 80 have died due the virus – a shocking 70 per cent of deaths. “Seniors, especially those living in elder care homes, also have the highest risk of severe illness, hospitalization, ICU admission and death rates from COVID-19,” he says.

VanGorder feels it’s important for C.A.R.P. to go public with its call now because when the vaccines finally start arriving here, there will be tremendous public pressure from unions and business groups that their members receive the vaccine first.

Once older adults living at home or in residential care and long-term care workers have been inoculated, VanGorder suggests that those who care for seniors should be next in line, including family caregivers and long-term care staff.

And once that group has been inoculated, the next priority population should be front-line workers, says VanGorder, identifying this group as “those at risk of exposure because they must work in close contact with the others to do their jobs such as health-care workers, police, firefighters, public transportation and grocery store staff.”

“All public health guidelines point to the fact that age should be a key factor in deciding who gets the vaccine,” says VanGorder, referencing a recent study by the National Advisory Committee on Immunization (NACI), which informs the federal government’s public health policies, recommending that “advanced age” should be a leading factor in identifying “key populations for early COVID-19 immunization.”

Prime Minister Justin Trudeau, who says that a limited supply of the doses of the vaccine will be available in Canada sometime in the early new year with every Canadian receiving a shot by September, has avoided any public statements about who will get the jab first. Instead, Trudeau claims that he’s going to “trust the experts to make the right determination of what the priority populations are.”

And federal Health Minister Patty Hajdu noted while the federal government will purchase the vaccines, that vaccination priority is a health matter so it falls under provincial jurisdiction. “It’s up to them to decide on the priority populations,” Hajdu told reporters, adding that she’s working with provincial health leaders to co-ordinate a “shared set of principles.”

While no province has released their vaccination guidelines, some health officials have mused publicly that they support the NACI guidelines that would see  older age groups receive top priority for the vaccine.

Dr. Bonnie Henry, B.C.’s chief health officer, has already gone on record saying she supports this priority, saying “it will give us an opportunity to start by protecting those who are most at risk, protecting people in our health care system.”

Dr. Merrille Fullerton, Ontario’s minister of long-term care, agrees with her provincial colleague, saying she’s “advocating that our long-term care home residents receive the vaccine in a timely way. I would want them to be a priority given the devastating effect of one case getting into a home.”

Despite Pallister’s vague comments, recent statements by Dr. Theresa Tam, Canada’s chief public health officer, suggest that she backs the notion that the focus of early vaccination campaigns should prioritize seniors, even before those with underlying health conditions and front-line workers.

“We know that underlying health conditions puts people at high risk,” said Tam at a press briefing on Dec. 1. “But when you actually analyze all the different underlying medical conditions and the age, it still comes out that the age is in fact the most important [factor] when you look at severe illness and mortality.”

Tam added that inoculating people with the oldest going first “is actually the easiest and the most scientifically sound way, I think, of increasing the population coverage.”

While Canada lacks the infrastructure to manufacture the vaccines here, it has a commitment from seven leading pharmaceutical companies to buy millions of doses for use here. None of the vaccines that are currently rushing to market and will be shipped here starting in the new year, have been approved for use in Canada.

The four leading candidates for a COVID-19 vaccine – Moderna, University of Oxford/AstraZeneca, Pfizer/BioNTech, and Johnson and Johnson – have all reached Phase III of their clinical trials. Each pharmaceutical company has applied for emergency use authorization of its vaccine in both the U.S. and Europe.

Yesterday, the U.S.-based Centre for Disease Control Advisory Committee for Immunization Practices voted 13-1 that long-term care home residents and health-care workers both be first in line to receive the vaccine.

COVID-19: What We Know About the Second Wave as U.K. Becomes First to Approve Pfizer Vaccine for Emergency Use