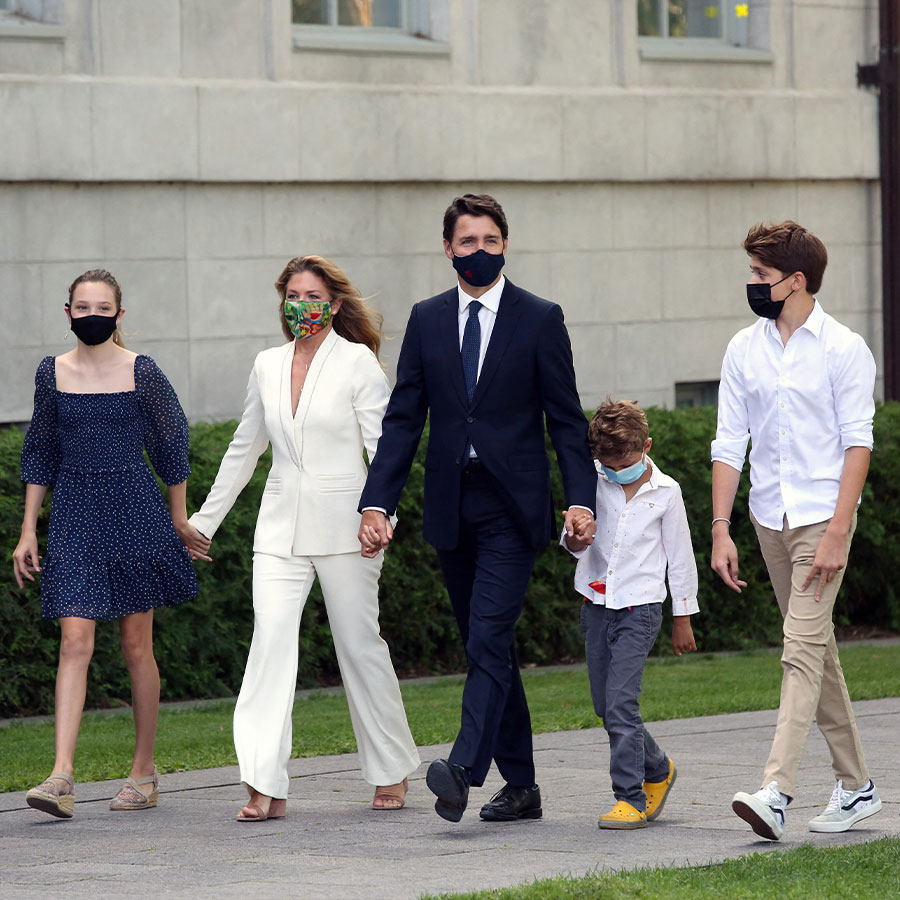 It feels like we’ve been here before: on the brink of finally achieving a national child-care program in Canada — and then a snap election called for Sept. 20 risks sending all the plans to the shredder.

We enter this election with signed early learning and child-care agreements from eight provinces. But now there are questions about the fate of those deals, and what happens to the unsigned provinces if Prime Minister Justin Trudeau’s gamble on a majority government fails.

But that’s where the historic analogy ends. The child-care plan contained in the 2021 budget is not a reboot of former Liberal prime minister Paul Martin’s program that succumbed to Stephen Harper’s 2006 Conservative victory.

For one thing, there’s a lot more money at stake and those provinces with signed agreements, many of whom topped up the federal money with their own contributions, are anxious to see them stick.

Today’s Liberals have shown more gumption than in 2005 when they caved in to provincial demands in their rush to get everyone on side before the opposition forced an election.

To date, Ottawa has stood firm on its criteria for non-profit delivery, better trained staff and — what they’re banking on as the vote-grabber — marked-down fees for parents. Any provincial proposals coming forward without these pillars get sent back to their respective capitals.

Buoyed by their poll numbers and a weak opposition, the government is confident its agenda will survive. Yet elections are unpredictable and many pollsters have sputtered to explain how they got some elections so wrong. But regardless of who forms the next government, this child-care plan may endure because of the COVID-19 pandemic.

The pandemic has revealed many hidden truths, in particular the social and economic contributions of women with young children. The crisis closed schools and child-care facilities, forcing hundreds of thousands of women back into their homes, either to kitchen-table workspaces or unemployment. As economies gingerly open up, women will remain locked down without child care, leaving the economy precariously short of their skills.

Economists recognize the pandemic has created a “she-session” that will persist until women re-enter the paid workforce, making it doubtful that scuttling existing deals will be a priority, at least for the short term.

But what about the holdouts, the provinces that haven’t signed? Conservative Leader Erin O’Toole doesn’t want his provincial counterparts doing anything that would make Trudeau or his Liberals look good.

But some Conservative premiers, notably in Manitoba, Saskatchewan and Prince Edward Island, have been unwilling to pass up the benefits of affordable child care for their constituents in exchange for bolstering O’Toole’s chances of becoming prime minister.

Loyalists include fellow Conservatives Jason Kenney in Alberta, Doug Ford in Ontario and New Brunswick’s Blaine Higgs, who have rejected Ottawa’s overtures and are holding out for the cash without strings. Kenney is particularly vexed that Québec closed a deal for its $6 billion share of the $30 billion fund with no restrictions. But cries of a “sweetheart deal” and demands for “equal treatment” expose a misunderstanding of federalism.

Québec has already met the conditions for federal child care funding. As would be the case with any province in similar circumstances, it’s being compensated for its accomplishments. Québec parents pay $8.50 a day for child care and staff in its public centres receive a standardized wage. The province spent more than $3.3 billion on regulated child care in the year before the pandemic, or more than three per cent of its total annual budget.

This overshadows Alberta’s $468 million allocation, representing less than one per cent of its 2020 spending. Ottawa can use its spending power to promote equitable access to services across the country. If Alberta’s child care was equal to Québec’s, it too could have condition-free funding.

How will the holdouts fare post-election?

If the Liberals win, they may extract a victor’s revenge and make them wait for child-care dollars. Conversely, the premiers may continue to reject federal conditions.

In the event of a Liberal loss, a new government in Ottawa may not prioritize signing Liberal deals.

Regardless, any child-care relief will be delayed and recovery in the country’s biggest economic centres will stall. Families will watch their provincial neighbours enjoy the benefits of more affordable child care knowing they were used as political pawns.

It’s a strategy with serious potential to backfire in the months and years to come as those three Conservative premiers face their own electorates. The holdouts could find themselves booted out of office.

Trudeau: Canada Will Not Welcome Unvaccinated Tourists for “Quite a While”

We Must Eliminate Profit-Making From Child Care and Elder Care