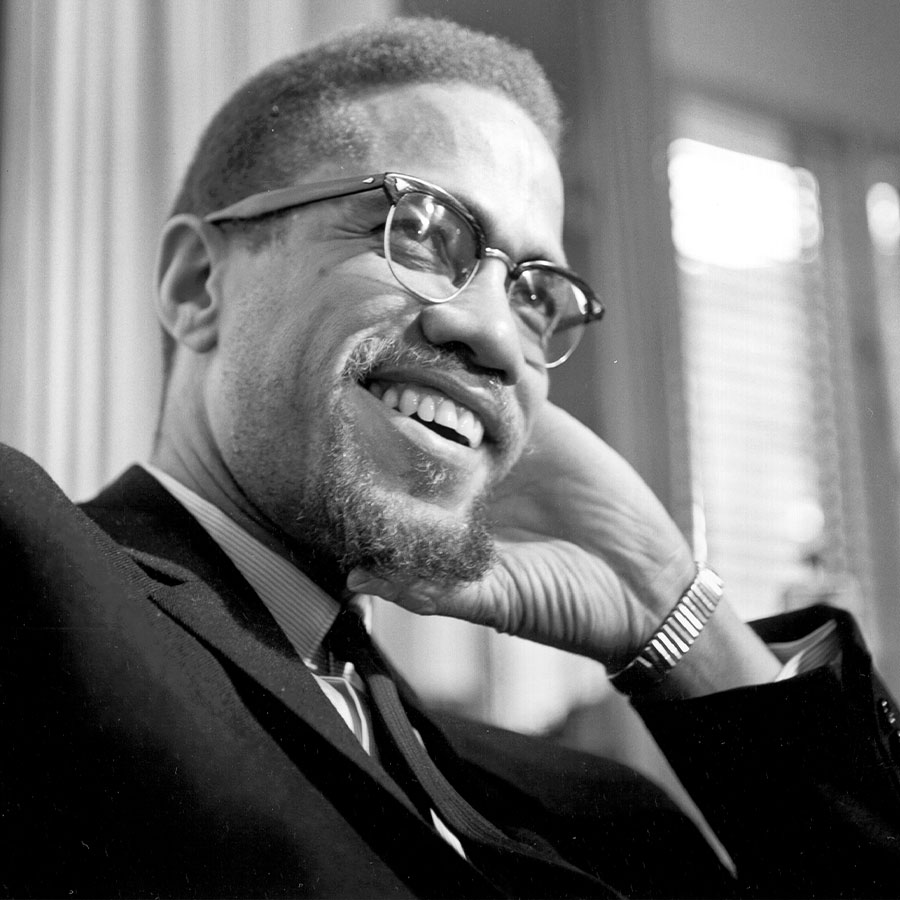 While the exoneration of Muhammad Aziz and Khalil Islam for the murder of Malcolm X comes decades after their actual release from prison, Manhattan District Attorney Cyrus Vance Jr. says the move "points to the truth that law enforcement has often failed to live up to its responsibilities." Photo: Michael Ochs Archives/Getty Images

Two men convicted of killing Black activist and civil rights advocate Malcolm X in 1965 will be exonerated, the Manhattan district attorney’s office said on Wednesday, saying it will move to “vacate the wrongful convictions.”

It would be an official acknowledgement of errors made in the case.

Malcolm X rose to prominence as the national spokesman of the Nation of Islam, an African-American Muslim group that espoused Black separatism. He spent over a decade with the group before becoming disillusioned, publicly breaking with it in 1964 and moderating some of his earlier views on racial separation.

He was shot dead at New York City’s Audubon Ballroom while preparing to deliver a speech. Three members of the Nation of Islam were convicted in the shooting. In 1966, the three defendants were found guilty and sentenced to life in prison.

The conviction of the third man, who had confessed to the murder at the time of his trial, still stands.

The district attorney’s move was first reported by the New York Times and confirmed to Reuters by a spokesperson for the Manhattan D.A.’s office.

In an interview with the Times, Manhattan District Attorney Cyrus Vance Jr. apologized on behalf of law enforcement, which he said had failed the families of the two men —  Muhammad Aziz and Khalil Islam.

“This points to the truth that law enforcement over history has often failed to live up to its responsibilities,” Vance said. “These men did not get the justice that they deserved.”

“D.A. Vance, @innocence, and Shanies Law Office will move to vacate the wrongful convictions of two men for the murder of Malcolm X. More to come tomorrow,” Vance said in a tweet, referring to the Innocence Project and the law firm representing the men.

A nearly two-year investigation conducted jointly by the Manhattan D.A. and lawyers for the two men found that prosecutors and law enforcement agencies withheld key evidence that, had it been turned over, would likely have led to the pair’s acquittal, according to the Times.

“This wasn’t a mere oversight,” said Deborah Francois, a lawyer with Shanies Law Office. “This was a product of extreme and gross official misconduct.”

Some historians and scholars have contended that the wrong men were convicted. Vance’s office said last year it would review the convictions in the case.

(Reporting by Kanishka Singh in Bengaluru; Editing by Mark Heinrich and Leslie Adler)

Remembering Stonewall and the Marginalized Activists That Created a Movement