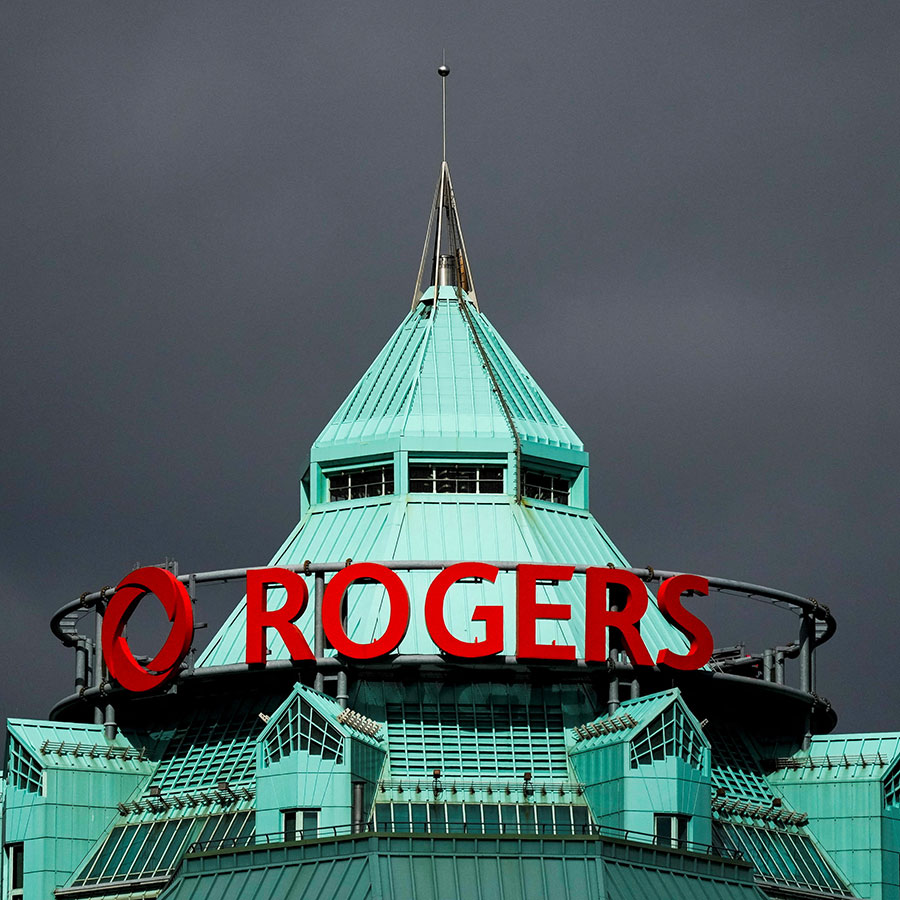 Canada’s Rogers Communications Inc said on Friday it was working to resolve the issue affecting its networks after thousands of users complained that services of the wireless carrier were unavailable.

Downdetector, which tracks outages by collating status reports from a number of sources, showed over 20,000 user reports of the outage. The reports dropped to nearly 10,000 by 9 am ET.

“We are aware of issues currently affecting our networks and our teams are fully engaged to resolve the issue as soon as possible,” Rogers said in a tweet.

Interac, which operates an email money transfer service used by several Canadian banks, said the outage was affecting its services. Toronto-Dominion Bank said it was facing system issues with its Interac e-Transfer service.

Rogers, which has about 10 million wireless subscribers and 2.25 million retail internet subscribers, has agreed to buy rival Shaw Communications Inc in C$20 billion deal but faces regulatory scrutiny to close the deal.

(Reporting by Yuvraj Malik in Bengaluru; Editing by Shinjini Ganguli)

A Unified Cybersecurity Strategy Is the Key to Protecting Businesses