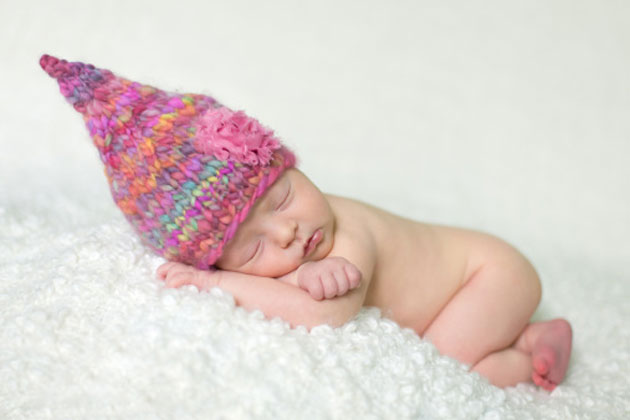 Older mothers have long been warned that their age poses risks to the health of their babies.

Now older fathers are also being alerted that advancing paternal age can lead to higher rates of psychiatric and academic problems in offspring than previously estimated.

An Indiana University study in collaboration with medical researchers from Karolinska Institute in Stockholm included everyone born in Sweden from 1973 until 2001.

For most of these problems, the likelihood of the disorder increased steadily with advancing paternal age, suggesting there is no particular paternal age at childbearing that suddenly becomes problematic.

“We were shocked by the findings,” said Brian D’Onofrio, study author and associate professor in the Department of Psychological and Brain Sciences at the University of Indiana. The study statistically controlled for parents’ highest level of education and income, factors often thought to counteract the negative effects of advancing paternal age because older parents are more likely to be more mature and financially stable. The findings were remarkably consistent, however, as the specific associations with advancing paternal age remained.

The study was published in JAMA Psychiatry, a journal of the American Medical Association.