Why You Should Think About Brain Health and Test For It 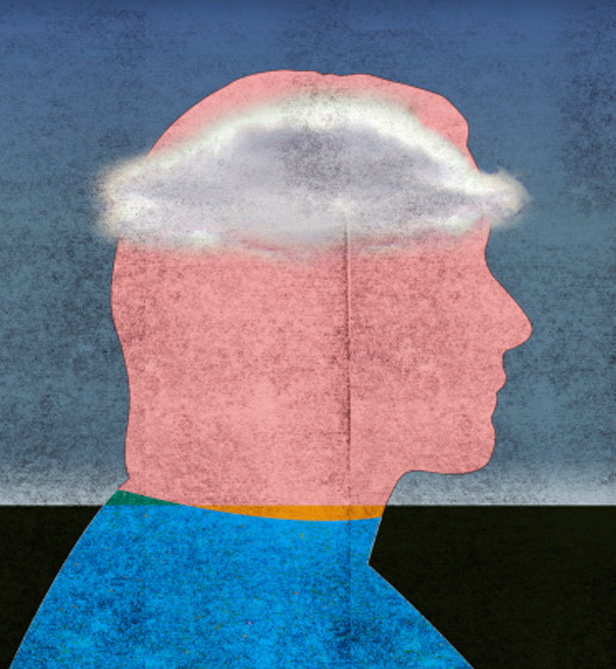 Tests for cognitive problems, early Alzheimer’s and the risk of developing the disease are already available or in the works and boomers are going to have to make a choice: Do you want to know? Or do you not want to know? (Oh for the days when the big question was “Are you on the bus or off the bus?”)

The correct answer: absolutely, you need to know.

An easy first step to finding out about your cognition is a free, game-like brain health test you can do online at home. It was developed by the memory experts at Baycrest Health Sciences for people in the 50 to 79 age bracket.

The test taps into areas such as memory and attention, which are affected by aging and brain disease, and takes about 20 minutes to complete. It’s available to the public at www.cogniciti.com.

When you’re finished, “you’ll get a report about how you’ve done relative to people your age,” says neuropsychologist Angela Troyer, director of the Memory and Aging Program at Baycrest.

“It’s not a test of Alzheimer’s or brain problems,” she explains. “When healthy people take it, there’s a range of performance. Most people fall in the normal, healthy range for their age. If someone scores quite a bit lower than the average, it’s time to get it checked out.”

Sometimes, she says, cognitive problems are reversible, caused by a vitamin deficiency or stress.

The small percentage (approximately 2 to 3 per cent) that scores below average for their age and education will be encouraged to re-test after a week.

If their score again falls below the normal threshold for their age, they’ll receive a personalized report to help them start the conversation about their brain health with a doctor. Since the test became available in May, more than 20,000 people have taken it.

There’s also news about a simple blood test that can predict with greater than 90 per cent accuracy if a healthy person will develop mild cognitive impairment or Alzheimer’s disease within three years.

As reported recently in the online journal Nature Medicine, the test identifies 10 lipids, or fats in the blood that predict disease onset. Researchers say it could be ready for use in clinical studies in as few as two years. It’s the first known published report of blood-based biomarkers for preclinical Alzheimer’s.

Nevertheless, many people would prefer not to find out about how their brains are aging.

“Some people are afraid of what they might learn,” says Troyer. “They think, ‘If it’s bad news, I’ll face it when I have to face it.’ But the large majority — the worried well — could be reassured.”

One of the more persuasive arguments for deciding against getting tested for Alzheimer’s is the lack of a cure. It’s true that finding out that a) you have a disease that’s going to destroy you and b) that there’s almost nothing you can do to stop it is less than comforting.

But experts say that drugs such as Aricept, used now to slow the progression of the disease, could be much more effective if taken before symptoms of Alzheimer’s are present. In other words, by the time you’ve been diagnosed with the disease, it’s too late to do much about it. That’s why identifying incipient cognitive decline and identifying biological markers that may lead to dementia and Alzheimer’s could make such a difference in treatment.

If cognitive decline is identified early, Trover says, “people have more time to plan for the future, to develop strategies to function longer and to live more independently.”

An accurate and timely diagnosis can help people “make sense of the symptoms they are experiencing,” Hilary Evans, a spokesperson for Alzheimer’s Research UK, told the London Telegraph.

There’s another reason to know about your cognition, besides the effect of drugs and the wisdom of making plans for the future while you can still think clearly. Because getting tested is not only something you do for yourself. It’s the best thing you can do for the people who love you, especially spouses and close family members.

An early diagnosis of cognitive problems can help spouses, family members and friends make sense of the symptoms, too. Too many families have been fractured because an older person’s behaviour changed, becoming uncaring, inappropriate, hostile. There may be financial or sexual misbehaviour that upsets and confuses family members.

“There are benefits to the family in understanding what is happening,” says Troyer, “and for people with cognitive problems not being blamed for things they can’t help.”

If people can’t walk, she says, “they’re accommodated. But cognitive problems are something you can’t see. People with early Alzheimer’s look healthy and so the people around them don’t make the necessary accommodations.”