Rise and Shine with a Couple of Cups of Coffee 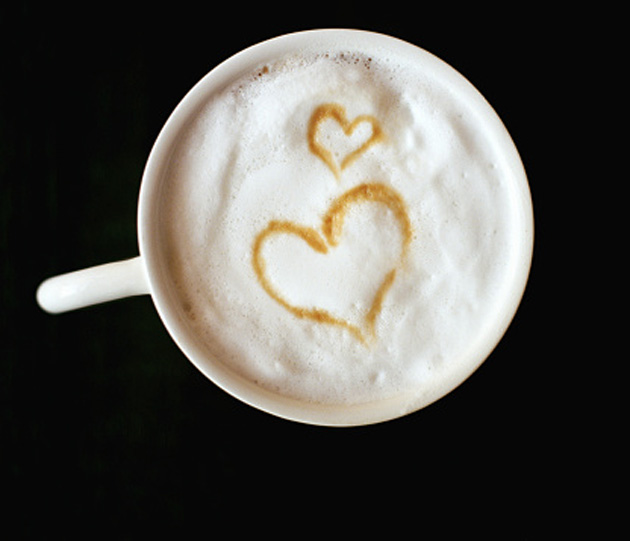 Viagra in a cup?

Men who drink the equivalent caffeine level of two to three cups of coffee a day are less likely to have erectile dysfunction (ED), according to researchers from The University of Texas Health Science Center at Houston (UTHealth).

But caffeine didn’t do it for men with diabetes, said study lead author David Lopez.

“Even though we saw a reduction in the prevalence of ED with men who were obese, overweight and hypertensive, that was not true of men with diabetes. Diabetes is one of the strongest risk factors for ED, so this was not surprising.”

According to the journal article, the suggested biological mechanism is that caffeine triggers a series of pharmacological effects that lead to the relaxation of the penile helicine arteries and the cavernous smooth muscle that lines cavernosal spaces, thus increasing penile blood flow.

Almost one in five men 20 years and older have ED. Caffeine is consumed by about four in five adults. Caffeine sources in the study included coffee, tea, soda and sports drinks.