Canadians Not Getting Medical Care Fast Enough after Stroke 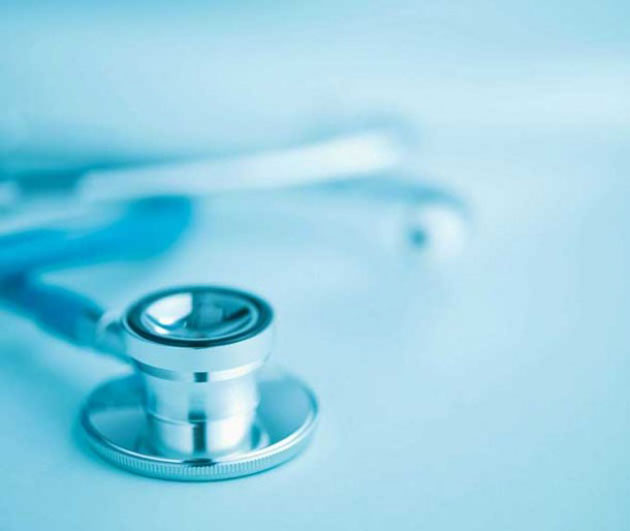 Do-it-yourself may be a worthy undertaking when it comes to painting the bedroom or making wine but it’s a really bad idea if it’s a matter of getting to the hospital when there’s a medical emergency.

Especially when the medical emergency is a stroke.

The Heart and Stroke Foundation’s Stroke Report 2015, released this month, stresses that Canadians are not getting the care they need fast enough in the critical first hours after stroke and are not recognizing the signs of stroke.

“Canadians’ understanding of stroke is poor,” says the report, referring to a new poll showing that only one-third of Canadians are able to describe what a stroke is.

“Understanding of stroke risk factors is also lacking. Only one-fifth of those polled identified high blood pressure as a main risk factor for stroke, when in fact it is the number one risk factor. Most Canadians also do not know that smoking, poor diet, physical inactivity and obesity are risk factors for stroke.”

The report emphasizes, “Stroke is a medical emergency that requires immediate action and medical attention. The faster someone experiencing a stroke gets to a hospital that provides acute stroke care services, the better their chances of survival and recovery with little or no disability. But this is not happening to the extent it should.”

It didn’t happen when Dr. David Butler-Jones, Canada’s top doctor at the time as Canada’s first Chief of Public Health, experienced weakness on his left side, confusion, slurred speech and loss of balance.

Now 61, he recalls thinking, “Maybe if I just went to bed and sleep it off, everything will be better in the morning.”

He suffered a small stroke again about 6 weeks ago, with “mental clouding” and some weakness.

“My wife was asking me, ‘Should I call ambulance?’

Part of that, he says, is because the brain isn’t functioning properly — a stroke, after all, the brain’s equivalent of a heart attack: a blockage of blood flow to the brain or a bleed.

But, he adds, “Sometimes it is denial — ‘it could be happening to me!’

NEXT: Warning Signs of Stroke

The Heart and Stroke Foundation is promoting the acronym FAST as a simple way to help Canadians recognize the signs of stroke and take immediate and life-saving action:

FACE – is it drooping?

ARMS – can you raise both?

SPEECH – is it slurred or jumbled?

The Foundation’s poll revealed that too few Canadians recognize the signs of stroke and know what to do: almost half did not know any of the three FAST signs of stroke; only one-fifth could name two or three signs.

Perhaps most worrisome of all is that although three-quarters (77 per cent) of respondents said they would call 9-1-1 if someone is having a stroke, the reality is different.

According to data from the Canadian Institute for Health Information (CIHI), only 59 per cent of people who have a stroke arrive at the emergency department by ambulance.

“When you’ve had a stroke, it’s a time sensitive emergency,” says Dr. Andrew Travers, an ER physician in Halifax. “If there’s an injury to the brain, a blockage to the blood supply or a bleed, every second is critical.”

That’s the exact opposite of what you should do, he warns. “You can build a chain of survival and recovery if you act quickly. The ambulance system is designed for this and yet only 60 per cent of stroke patients arrive by ambulance.”

It’s not only the speed that’s important. It’s activating the system. Paramedics in some cases can start treatment, they can choose the right hospital for treating strokes and they can call ahead so the medical team is prepared.

But what if it isn’t a stroke? What if you get to Emerge and there’s nothing serious wrong with you?

“I don’t mind being bothered,” says Dr. Travers. “It’s my job. People should get here and they should get checked and feel empowered, even if it turns out to be not a stroke”