Exercise As Effective As Surgery for Patients with Knee Damage 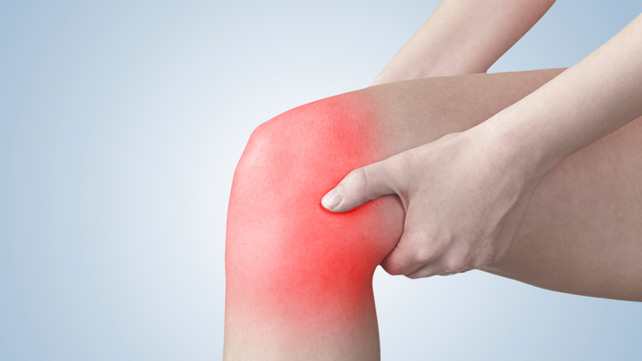 According to a new study, exercise is as effective as surgery for middle aged patients with knee damage.

Exercise therapy is as effective as surgery for middle aged patients with a common type of knee injury known as meniscal tear (damage to the rubbery discs that cushion the knee joint), reports The British Medical Journal.

Researchers suggest that supervised exercise therapy should be considered as a treatment option for middle aged patients with this type of knee damage.

And one Canadian physician, Dr. Gordon Guyatt, professor of clinical epidemiology and biostatistics at McMaster University, wonders why the widespread practice of knee arthroscopy (keyhole surgery to relieve pain and improve movement) has continued without supporting evidence.

Every year, an estimated two million people worldwide undergo knee arthroscopy at a cost of several billion US dollars.

So researchers based in Denmark and Norway carried out a randomised controlled trial to compare exercise therapy alone with arthroscopic surgery alone in middle aged patients with degenerative meniscal tears.

Almost all participants had no definitive x-ray evidence of osteoarthritis.

Half of the patients received a supervised exercise programme over 12 weeks (2 to 3 sessions each week) and half received arthroscopic surgery followed by simple daily exercises to perform at home.

No clinically relevant difference was found between the two groups for outcomes such as pain, function in sport and recreation, and knee related quality of life. At three months, muscle strength had improved in the exercise group.

No serious adverse events occurred in either group during the two-year follow-up. Thirteen (19 per cent) of participants in the exercise group crossed over to surgery during the follow-up period, with no additional benefit.

The study authors say the results should encourage middle aged patients and their doctors to consider supervised, structured exercise therapy as a treatment option for degenerative meniscal tear with no x-ray evidence of osteoarthritis.

How did this situation — widespread practice of surgery without supporting evidence of even moderate quality — come about? ask two experts in a linked editorial in the BMJ.

“Essentially, good evidence has been widely ignored,” say Gordon Guyatt at McMaster University and Teppo Järvinen at the University of Helsinki.

“In a world of increasing awareness of constrained resources and epidemic medical waste, what we should not do is allow the orthopaedic community, hospital administrators, healthcare providers, and funders to ignore the results of rigorous trials and continue widespread use of procedures for which there has never been compelling evidence,” they conclude.