Being Happy Really Does Help You Live Longer 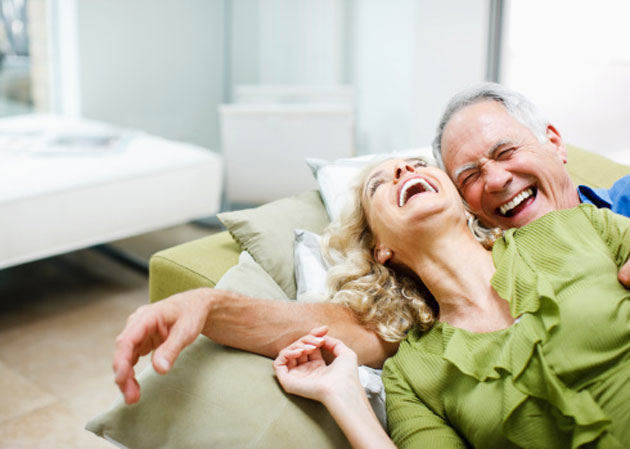 Sustained enjoyment of life over several years in older age is associated with lower mortality, finds a recent study in the British Medical Journal (BMJ).

The longer an individual reports enjoying life, the lower their risk of death, the findings show.

Previous studies have shown that subjective well-being (feelings of enjoyment and satisfaction with life) is associated with greater longevity, but they measured well-being on a single occasion, and the importance of sustained well-being was not known.

Researchers at University College London decided to test whether repeated reports of enjoyment of life over a period of several years would have a stronger association with mortality than a single occurrence.

Measures of enjoyment of life were assessed three times at two-year intervals between 2002 and 2006 and associations with mortality were analyzed up to 2013.

Participants who responded “never or rarely” to each of four statements about enjoyment were classified as having no enjoyment, while those responding “sometimes or often” were categorized as having high enjoyment.

A range of factors that could influence the results were also taken into account, such as wealth, education, underlying health issues, and depressed mood.

So what makes us happy as we age?

The number of reports of high enjoyment of life was greater in women, and in participants who were married or cohabiting, well-educated, wealthier, younger, and currently employed.

There were 1,310 deaths during the follow-up period. A graded effect was seen, with progressively higher mortality among people with fewer reports of high enjoyment.

For example, compared with the no high enjoyment group, all-cause mortality risk was reduced by 17 per cent among people giving two, and by 24 per cent in those giving three reports of high enjoyment of life.

The authors point out that this is an observational study, so no conclusions about cause and effect should be made.

However, they say the results “add a new dimension to understanding the significance of subjective well-being for physical health outcomes.”