This Brain Pacemaker Can Slow the Decline of Alzheimer’s 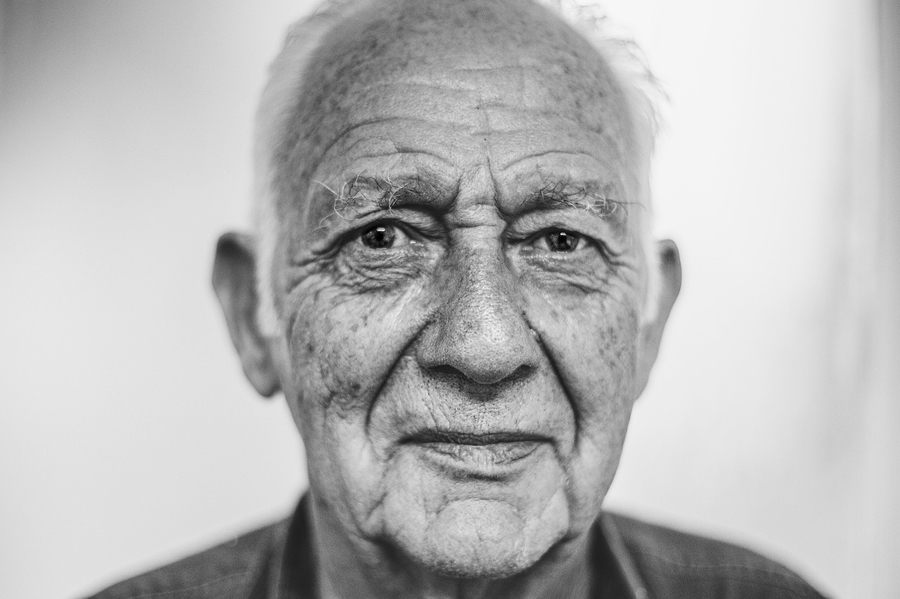 An implant that provides deep stimulation to the brain can slow the decline of Alzheimer’s, say scientists at Ohio State University.

The brain pacemaker is similar to a cardiac pacemaker. Researchers surgically implanted thin electrical wires into the frontal lobes of three people with Alzheimer’s. Their pilot study showed that targeting the frontal brain regions with deep brain stimulation (DBS) can reduce the overall performance decline typically seen in people with mild or early stage Alzheimer’s. These patients were able to function longer and experience an improved quality of life.

The study results were published in the current online edition of the Journal of Alzheimer’s Disease.

“We have many memory aides, tools and pharmaceutical treatments to help Alzheimer’s patients with memory, but we don’t have anything to help with improving their judgments, making good decisions, or increasing their ability to selectively focus attention on the task at hand and avoid distractions. These skills are necessary in performing daily tasks such as making the bed, choosing what to eat and having meaningful socializing with friends and family,” said study co-author Douglas Scharre, an Ohio State neurologist specializing in dementia.

“The frontal lobes are responsible for our abilities to solve problems, organize and plan, and utilize good judgments. By stimulating this region of the brain, the Alzheimer’s subjects cognitive and daily functional abilities as a whole declined more slowly than Alzheimer’s patients in a matched comparison group not being treated with DBS.”

The same technology has been successfully used to treat more than 135,000 patients worldwide with Parkinson’s disease. This study suggests it could be just as effective in patients with Alzheimer’s.

All three study participants showed improvement, including Ohio resident LaVonne Moore, 85, When she entered the study in 2013, she was not doing any meal preparation. After two years of deep-brain stimulation, she could independently initiate preparations of a simple meal, assemble ingredients and cook the meal.

She was able to organize an outing, including arranging transportation and destination, planning for the weather and bringing the needed money. She also regained independence to select her clothing attire, researchers noted.

Next, Ohio State researchers want to explore non-surgical methods to stimulate the frontal lobe, which would be a less invasive treatment option to slow down the symptoms of Alzheimer’s disease.