Do You Google Your Prescription? It Might Lead to Drug Intolerance, Study Says 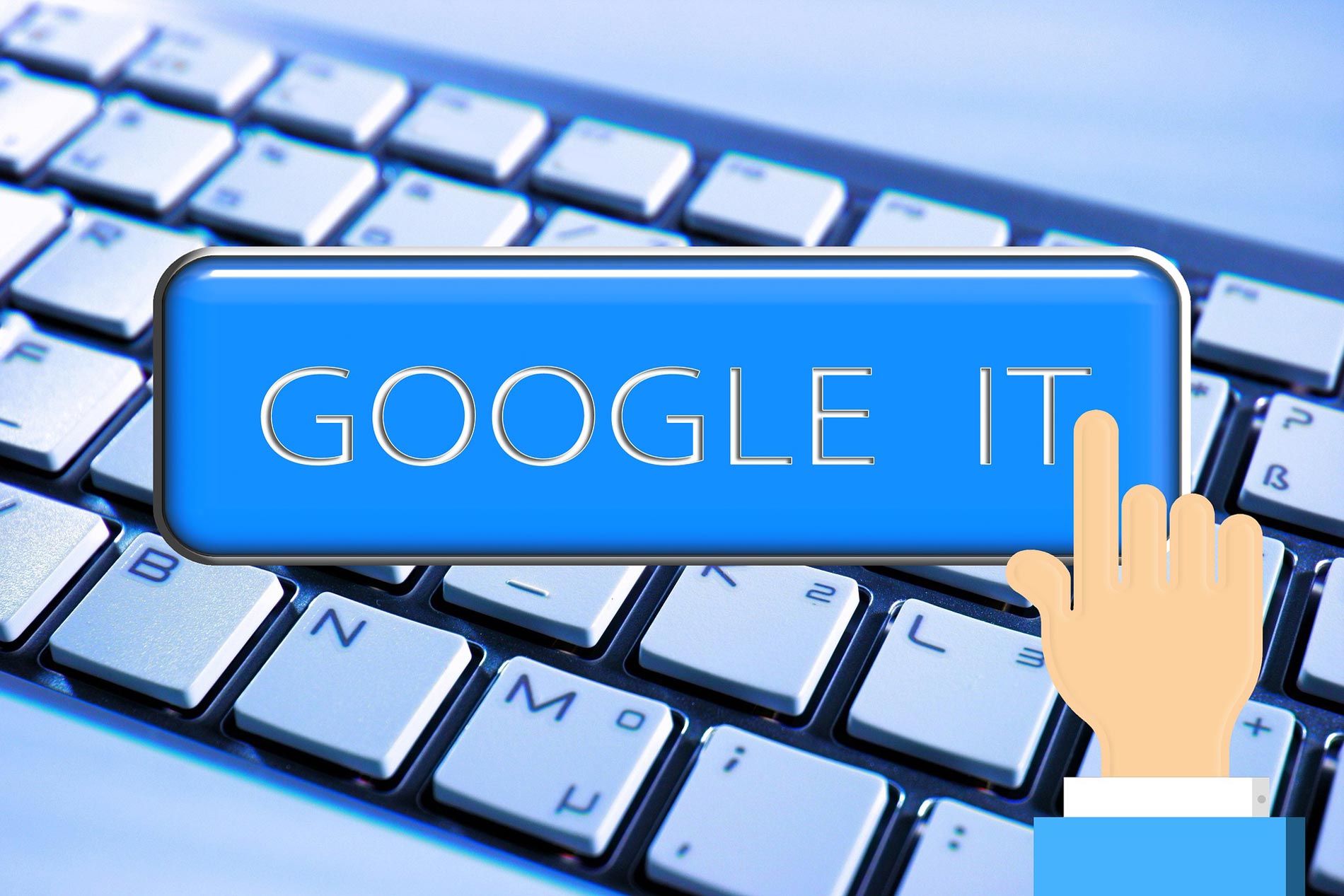 If Doctor Google says it, it must be so.

A new study from Sunnybrook Health Sciences Centre found that searching the web for potential side effects to a drug could actually trigger these very same reactions – and not the medication itself.

The study, published in the International Journal of Cardiology, looked at patient drug intolerance to statins – a common drug for lowering cholesterol – in 13 countries across five continents. Researchers then compared reported cases of intolerance to the availability of websites reporting on the possible adverse effects of the medication through Google’s search engine.

The result? Countries with a higher number of websites on the subject also experienced more drug intolerance. “English-speaking countries – United States, United Kingdom, Canada and Australia – had the largest number of websites about side effects and the highest rate of statin intolerance,” Dr. Baiju Shah, senior investigator of the study and an endocrinologist at Sunnybrook, said in an interview.

Countries like Poland, Brazil, Japan and Germany had a much lower prevalence, he said.

“If, for example, someone reads online about adverse muscle effects related to statins, they may be more likely to notice and attribute any muscle pain they’re feeling to their prescribed statin and stop taking them,” says Shah. “This could be dangerous.”

While Shah says we should be mindful of a possible nocebo effect, on the other hand, it’s important to note all adverse reactions to a drug and consult your doctor about any concerns, including potential interactions with other medication, supplements or food that could be causing these side effects. In the case of some types of statins, for example, grapefruit can increase the risk of side effects such as muscle damage.

Dangerous Drug Interactions: Four Foods That Can Interfere With Your Medication