Negative Relationships Could Contribute To Dementia 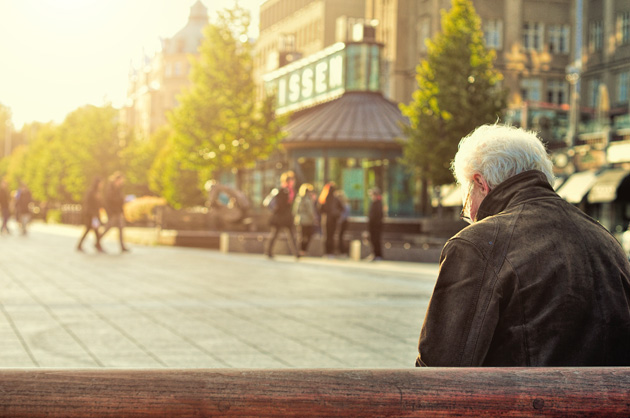 Annoying, critical or unreliable relatives could make someone more likely to get dementia, according to a British study published in the Journal of Alzheimer’s Disease.

However, positive social support from adult children is associated with a reduced risk of developing dementia.

While previous studies have shown that social support does help promote brain health as people age, this 10-year study by researchers at four English universities is the first to show that the stress of negative relationships could be a contributing factor to developing dementia.

One theory is that poor relationships may lead someone to drink or smoke. Both behaviours increase the risk of developing dementia. It’s also been reported that the stress of negative relationships can increase inflammation, which is associated with many chronic diseases including dementia.

“A relationship or social connection that does not work well can be a source of intense interpersonal stress, which may have a negative impact on both physical and mental health of older adults,” said Dr. Mizanur Khondoker, medical statistician at the University of East Anglia.

“It is not only the quantity of social connections, but the quality of those connections which may be an important factor affecting older people’s cognitive health.”

An increase of one point on the “negative support scale” found a person’s risk of developing dementia was up to 31 per cent higher.