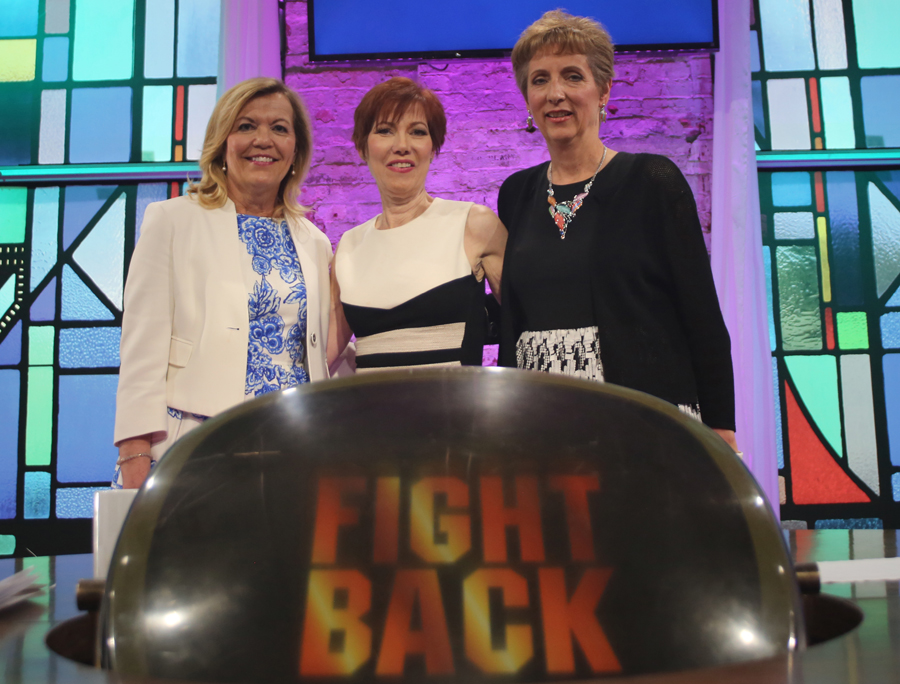 As the June 7 Ontario election approaches, voters want to know how each party will address the issues that affect them most.

Perhaps the biggest concern — other than hydro rates — is determining which party has the ability to fix our broken health-care system.

To educate voters on these issues and to get them back on the radar, CARP staged its Election 2018 Health-Care Debate, held May 25, at a jam-packed Zoomer Hall in Toronto’s Liberty Village.

The Progressive Conservatives were represented by Christine Elliot, candidate from Newmarket-Aurora, the NDP by France Gélinas, Sudbury Nickel Belt MPP, and the Liberals by … well, they didn’t bother sending anyone.

Yes, the ruling Liberals thought so little of the CARP’s Health Care Debate (or, more likely, were so worried they’d be hammered on their poor health-care record) that they decided to skip the event altogether, leaving it up to voters to draw their own conclusions about where the party stands and why they were a no-show. Whatever the case, it wasn’t a good look for Kathleen Wynne’s Liberals, a party that already has a spotty record on how they view senior voters.

Znaimer highlighted the key health priorities allowing Elliot and Gelinas to present their party’s respective platforms and then engage in what turned out to be a vigorous, well informed but always highly cordial debate.

Issue: Long wait times for medically necessary procedures.  Studies show that in 2016, Ontarians waited an average of 259 days for knee replacements, which is an increase of more than 51 days from 2015.

Progressive Conservative: Elliot noted that wait times are “unacceptably long” and have become “a matter of life and death.” The PC’s would work with the OMA to reduce wait times by funding hospitals so they could perform more surgeries. Elliot also suggested mobile scanning equipment could be implemented to reach under-serviced communities.

NDP: Gélinas agreed with Elliot that “we have to invest in hospitals” but noted that this won’t happen if the PC’s get in power because they are promising to cut $6 billion dollars from the health-care budget.

Progressive Conservative: To overcome the shortage, Elliot said the PCs will build 15,000 new long-term care beds over the next five years and refurbish 15,000 others.

NDP: Gélinas said the NDP will adopt a “find-and-fix” model that identifies long-term care’s systemic issues and fix them. She added that the number of beds is not the only issue — we need more nurses, and personal support care workers to support LTC residents.

Issue: Shortage of family doctors. Health studies show that 10 per cent of Ontarians don’t have access to a family physician.

Progressive Conservative: Elliot said a PC government will work with the OMA to encourage more doctors to practice family medicine and to go to areas (especially in the north of the province) where they’re in most need.

Issue: Universal drug coverage 16 per cent of Canadians between 50 and 64 skip their meds because they can’t afford the cost.

NDP: Gélinas noted that Canada is the only jurisdiction that provides universal health care but not universal pharmacare. The NDP will bring in drug care for all Canadians, regardless of age.

The results of the debate made one thing clear — neglecting to fix the issues has created a health system that is mismanaged, underfunded, overburdened and unable to deliver the quality of care that hits even the most basics standards.

CARP members are sending a strong message that Ontario’s new government must fix the problems.  “A significant new investment in health care must be a top priority, to ensure that the system works for everyone.” Laura Tamblyn Watts, CARP’s National Director of Policy, Law and Research.

Leading up to the election, CARP surveyed the Progressive Conservative, Liberals, NDP and Green Party to find out where they stand on all the key election issues, such as hydro rates, homelessness, pension security and long-term care. Before you vote, click here for full results and make sure you know where each party stands.

Here are the official platforms for all parties: