New Study: Dementia May Begin With DNA ‘Errors’ in the Womb 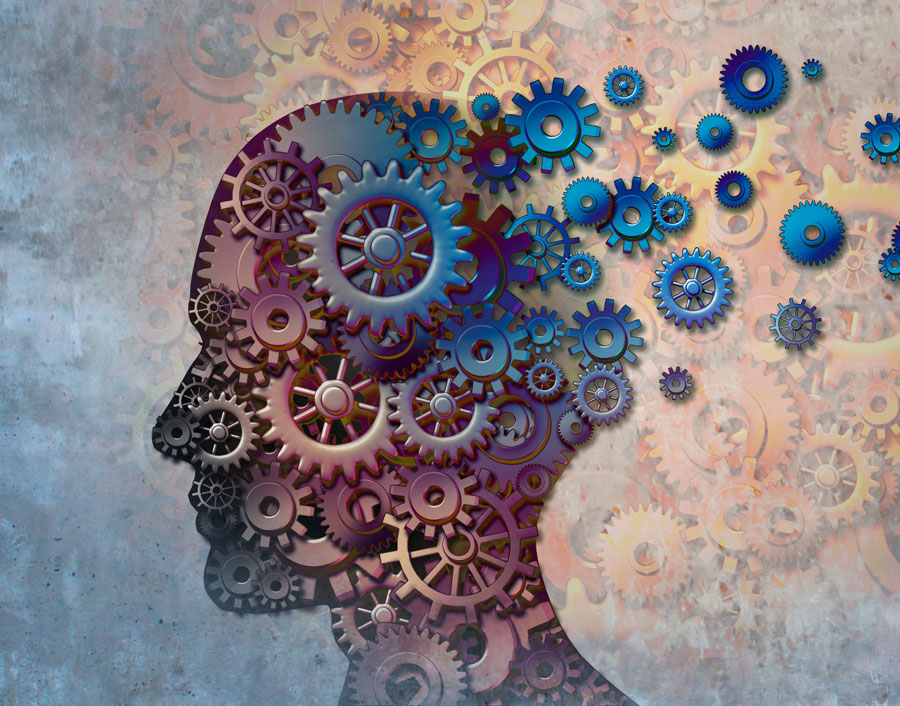 Dementia may start a lot earlier than previously thought — all the way back to the beginning of our lives, in fact.

Mutations of our brain’s DNA can lead to diseases like Alzheimer’s and can occur as we develop in utero, a University of Cambridge study found.

According to the World Health Organization (WHO), in 2015 the total number of people with dementia worldwide was estimated at 47 million.

Only about one in every 20 patients has a family history of dementia. The cause for the majority of cases remains unknown.

But the findings suggest that errors occurring while we’re developing in the womb could be the culprit.

“These mutations likely form when our brain develops before birth — in other words, they are sat there waiting to cause problems when we are older,” lead researcher Patrick Chinnery, a professor at the Medical Research Council Mitochondrial Biology Unit and the Department of Clinical Neurosciences at the University of Cambridge, told Research at Cambridge.

It’s thought that mutations allow toxic build up of a protein in the brain that damages cells and leads to symptoms, including personality changes, memory loss and loss of physical control.

Researchers tested post-mortem samples from 54 individuals who had donated their brains to the UK Brain Banks Network.

When the tissue samples — 40 of which were from people with Alzheimer’s or Lewy body dementia —  underwent gene sequencing, half were found to have the non-inherited mutations. The results suggest these mutations are common in the general population and may explain why dementia is so prevalent.

In narrowing in on the cause of the non-inherited dementia, researchers hope the findings can help direct the development of better treatment.