Get It On: Cannabis Linked to Enhanced Sex Drive 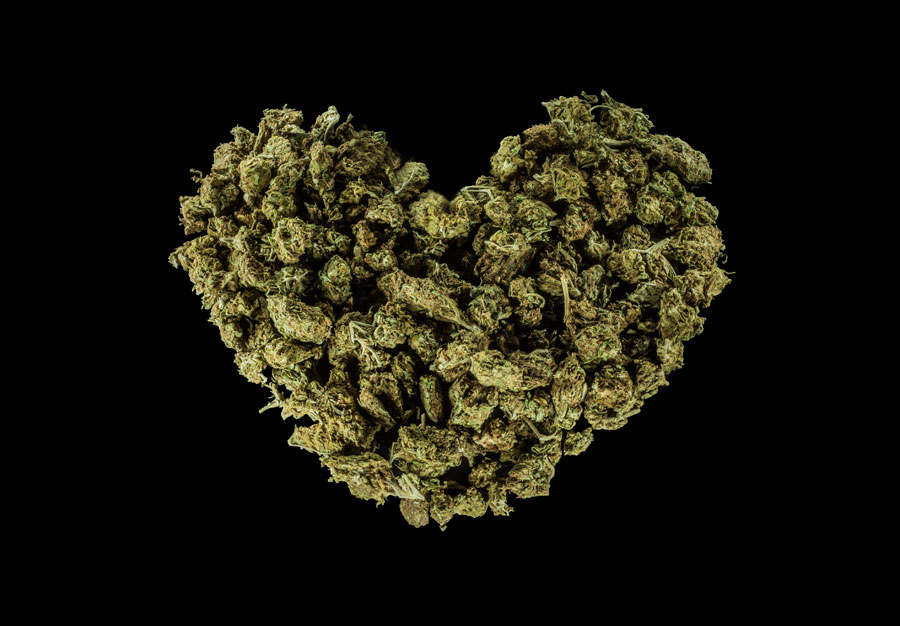 Get ready to “get it on” as recreational marijuana became legal in Canada this month (Oct. 17, 2018).

Marijuana use is linked to more coital frequency, report researchers at the Stanford University School of Medicine.

“The overall trend we saw applied to people of both sexes and all races, ages, education levels, income groups and religions, every health status, whether they were married or single and whether or not they had kids,” says study author Michael Eisenberg.

The study was published online in October in the Journal of Sexual Medicine. It’s based on an analysis of more than 50,000 Americans ages 25-45—and the results are unambiguous, researchers say.

Despite concerns among physicians and scientists that frequent marijuana use may impair sexual desire or performance, the opposite appears more likely to be the case.

While the study does not establish a causal connection between marijuana use and sexual activity the results hint at it, he noted.

“Marijuana use is very common, but its large-scale use and association with sexual frequency hasn’t been studied much in a scientific way,” Dr. Eisenberg said.

On one hand, there are reports of erectile dysfunction in heavy users, and rigorous studies have found reduced sperm counts in men who smoke it; on the other hand, experiments conducted in animal models and humans indicate that marijuana stimulates activity in brain regions involved in sexual arousal and activity.

To arrive at an accurate determination of marijuana’s effect on intercourse frequency, Dr. Eisenberg and his team turned to the National Survey of Family Growth, sponsored by the U.S. Centers for Disease Control and Prevention. Their regular survey, which provides data pertaining to family structures, sexual practices and childbearing, reflects the overall demographic features of the U.S. population

It explicitly queries respondents on how many times they’ve had intercourse with a member of the opposite sex in the past four weeks, and how frequently they’ve smoked marijuana over the past 12 months.

This relationship applied to both sexes: Women denying marijuana use in the past year, for example, had sex on average 6.0 times during the previous four weeks, whereas that number was 7.1 for daily pot users. Among men, the corresponding figure was 5.6 for nonusers and 6.9 for daily users.

In other words, pot users are having about 20 per cent more sex than pot abstainers, Dr. Eisenberg noted.

The trend remained even after accounting for subjects’ use of other drugs, such as cocaine or alcohol.

Nevertheless, Eisenberg cautioned, the study shouldn’t be misinterpreted as having proven a causal link. “It doesn’t say if you smoke more marijuana, you’ll have more sex,” he said.

As well, the jury’s still out on rock n’ roll.