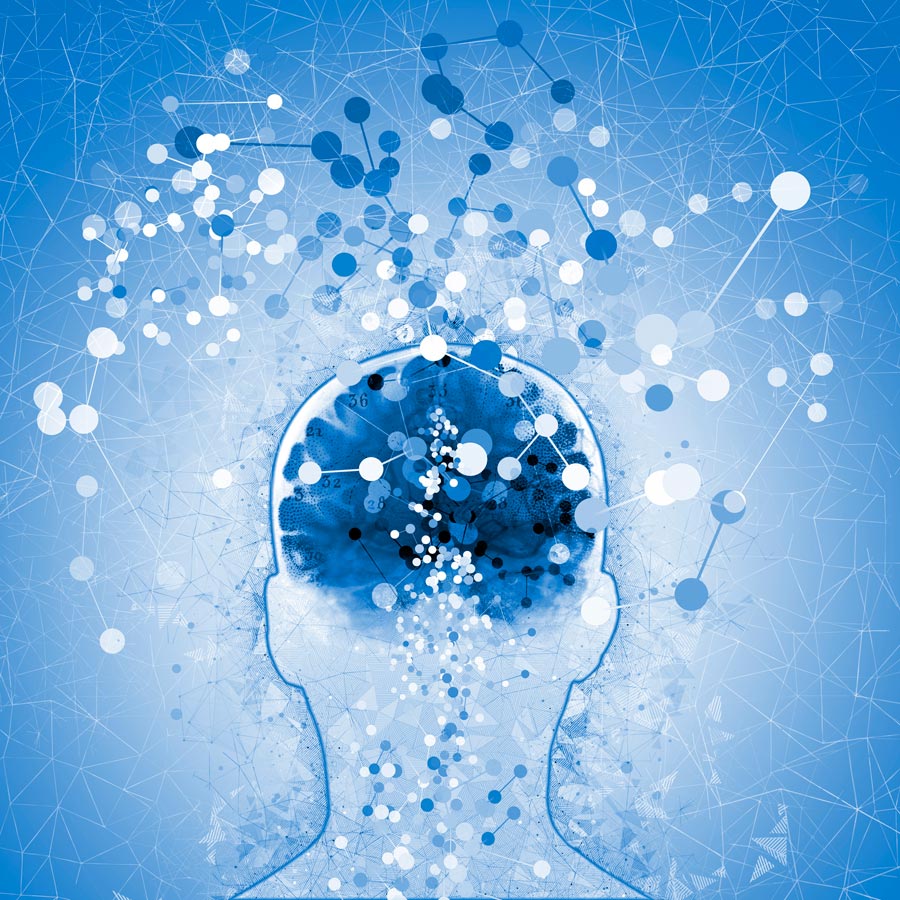 It may seem like science fiction but soon it may be possible to reverse the memory loss and decline in cognitive function brought about by Alzheimer’s disease (AD).

Breakthrough research led by scientists at the University of Buffalo showed that gene changes caused by factors other than DNA contribute to memory loss and that the effect of these changes can be reversed.

These non-DNA gene changes are known as epigenetic. The risk factors include aging and the involvement of a whole network of genes.

The research, published today in the journal Brain, used mice carrying gene mutations for familial Alzheimer’s — where more than one member of a family has the disease — and on post-mortem brain tissues from Alzheimer’s patients.

The epigenetic changes in the disease happen primarily in the later stages, when patients are unable to retain recently learned information and experience the most dramatic cognitive decline.

A key reason for this decline is the loss of glutamate receptors, which are critical to learning and short-term memory, explains U of B biophysicist and lead author Dr. Zhen Yan.

“Our study not only reveals the correlation between epigenetic changes and AD, we also found we can correct the cognitive dysfunction by targeting epigenetic enzymes to restore the glutamate receptors,” Yan said. “When the AD animals were injected with the enzyme inhibitor, cognitive function was restored.”

This was confirmed with tests of recognition memory, spatial memory and working memory.

“We were quite surprised to see such dramatic cognitive improvement,” Yan said.

The mice were injected three times with the enzyme inhibitor, and the improvements in memory lasted for a week.

Future studies will focus on developing drugs that can penetrate the brain more effectively and provide more lasting results.

In brain disorders, such as AD, Yan explains, many genes are typically involved.

The epigenetic approach, she says, “can correct a network of genes, which will collectively restore cells to their normal state and restore the complex brain function.”

If many of those genes that are not functioning properly in people with AD can be normalized by targeting specific enzymes, says Dr, Yan, “it will be possible to restore cognitive function and behaviour.”