3 Ways to Simplify Your Approach to Healthy Eating 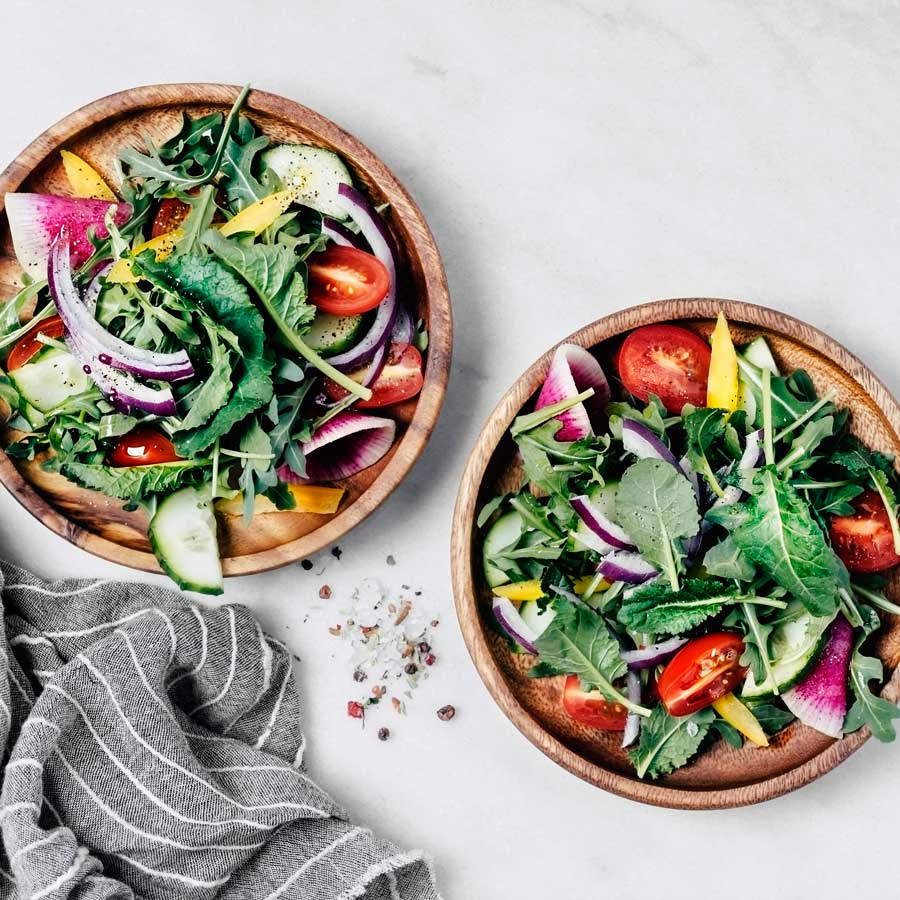 Eat more plants. Eat less meat. Choose whole grains. Not exactly news, but it is new for Health Canada. These principles are the basis of its revamped Canada Food Guide and, with that, the agency finally joins the zeitgeist of practising a more plant-based diet.

And speaking of zeitgeist, keto eaters, where low carb and high fat is the order of the day (think Atkins Diet 2.0), may find it counterintuitive that meat (and dairy) has been moved to the back burner, as it were. But could our penchant for protein and curbing of the carbs be backfiring on us, from the longevity perspective?

Of course, we’re talking healthy eating here — trying to lose weight is a different matter and if it’s serious, you must consult with a doctor (not Dr. Atkins) — and it turns out there’s a pleasant, heart-boosting side-effect from tweaking the way you eat your meat.

She has spent more than 30 years in the field and is the senior scientist at Baycrest’s Rotman Research Institute in Toronto. The centre is a global leader in healthy aging, specifically brain health. With her consultation, the first Brain Health Food Guide was released last year. Its principles? Eat plenty of fruit and vegetables. Eat red meat (and dairy) less than once a week. Choose grains that are whole or brown. But rather than boast, Greenwood and her team are letting the evidence speak for itself: older adults who adopted the guidelines for four months performed as if they were nine years younger on reading and writing tests. After four years, they were also found to experience no memory loss. Plus, studies have shown that people who eat a more plant-based diet have lower levels of inflammation and the effects of inflammation such as high blood cholesterol.

So, who doesn’t want to act and feel a decade younger? Try these easy ways to break the bad eating habits and choose the good. Heck, you might even lose a few pounds while you’re at it.

Choose a colourful variety of fruits and vegetables at each meal. In addition to getting your vitamins and minerals directly from the source rather than in supplement form, you’re also reaping the benefits of plants being sources of polyphenols — also prized for their antioxidant powers. Greenwood says researchers now know that these polyphenol compounds are also good for cellular health — brain and body alike.

Pre-chopped produce and pre-mixed, pre-washed salads make it more manageable to get your five or more veggies a day. Include cruciferous sorts (e.g., broccoli, cauliflower, brussels sprouts, kale, cabbage, bok choy) three times a week and leafy greens at least once a day.

As for fruit, get four or more a day. Berries (1/2 cup) should be on the menu three times a week, with blueberries and blackberries ranking among the highest sources of polyphenols.

We need approximately 50 grams of protein a day. But limit red meat as the source to less than once a week. Choose chicken or fish for one meal a day (roughly 30 grams of protein). And, yes, canned is just fine and easier, especially when it comes to fatty fish such as salmon and sardines. Check the labels for low-sodium brands.

With about six grams of protein each, eggs are a good alternative and can help shore up that daily recommended dose. “They’re easy to cook. They’re easy to digest. They’re reasonably inexpensive. So I would say eggs will be one very natural migration,” Greenwood says.

And for a plant-based source, try beans and legumes. They can contain as much as 20 grams of protein per cup with chickpeas, lentils, peas, kidney beans and black beans topping the list. Keep them in the fridge and add to meals, instead of meat.

Whether it’s a salad- or dinner-size, filling half your plate with fruit and vegetables helps trim calories. An easy trick: use a smaller dinner plate. Another? Don’t take any second helpings until you’ve completely finished everything on your plate. You may want that extra scoop of mashed, but finishing the chicken or veg may just do the trick.)

Try not to eat alone, as it’s associated with obesity. So, make a date for breakfast, lunch or dinner as often as possible. Greenwood points out that sharing a meal also helps us stay socially connected. Eating in front of the TV — or any screen, she notes, is also a no-no, explaining, “You’re not tuned in to your feelings of hunger and satiety and you have more of a tendency to overeat.” Plus, planning a meal and doing an ingredient list serve as cognitively stimulating activities.

The timing of when you eat has also made an impact on the diet scene. Intermittent fasting, where one will wait 12 to 16 hours between meals a few times a week, is trending. The trick, of course, is not overindulging on the portions on the days you do eat at more usual intervals. It’s not for everyone. But adopting a more-plant, less-meat ethos might just be.

A version of this article appeared in the April 2019 issue with the headline, “Life Simplified: Diet,” p. 70.