Study: A Nap Can Lower Blood Pressure as Much as Some Medications 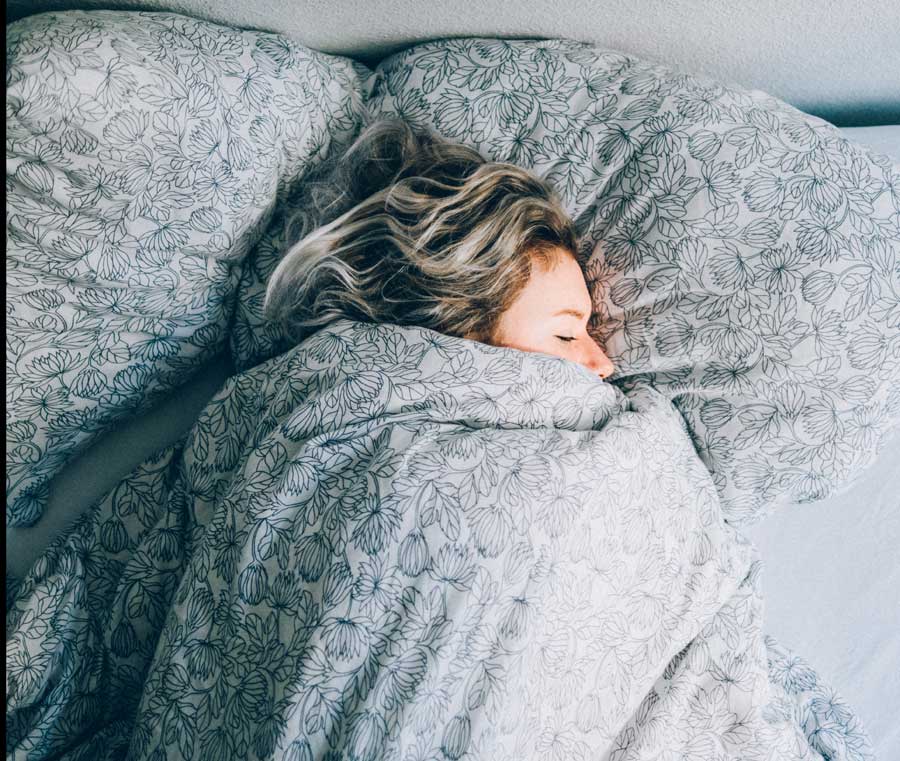 Go ahead and have that midday snooze, siesta, catnap or whatever you want to call it. And don’t feel guilty about making it a regular habit.

You’re better off with an afternoon nap than without it, especially if you’re middle-aged and being treated for high blood pressure.

Sure, you’ve been told countless time to exercise more, eat better and drink less alcohol — all important for controlling blood pressure and lessening the risk of heart disease.

But now you’re being advised that something altogether pleasurable is also important for cardiovascular health.

A regular afternoon sleep lowers blood pressure by almost as much as some drugs, according to a study by Greek researchers to be presented next weekend at the American College of Cardiology’s annual scientific session in New Orleans.

People who take a siesta during the day had blood pressure so much lower that it is likely to benefit the heart, they found.

The Greek scientists set out to determine whether the health benefits of the Mediterranean diet were the result not only of the eating and drinking habits, but also because of the siesta that followed lunch.

They looked at 212 people with an average age of 62 who were all being successfully treated for high blood pressure. Just over half the patients were already in the habit of napping.

They were otherwise similar in terms of blood pressure risks and the medication they took.

Monitoring them over 24 hours showed their pressure was 3 to 5 mmHg lower on average than those who did not sleep.

“For example, salt and alcohol reduction can bring blood pressure levels down by 3 to 5mmHg. These findings are important because a drop in blood pressure as small as 2mmHg can reduce the risk of cardiovascular events such as heart attack by up to 10 per cent.”

Low doses of medication lowered blood pressure by about 5 to 7mmHg, he added.

High blood pressure is usually defined as more than 140 millimetres of mercury when the heart is pumping and 90 mmHg between beats.

About 27 per cent of Canadians aged 50 to 64 years, or more than one of four, have high blood pressure, according to Statistics Canada. That number increases to 43.7 per cent for Canadians aged 65 and over.

Future studies ought to look at napping habits to see how much of the benefit could be down to extra sleep, Dr. Kallistratos suggested. “This is only one study and of course we need more to validate the results. (But]) there are no side effects.”

Dr Kallistratos said that people “shouldn’t feel guilty if they can take a short nap, given the potential health benefits.”

However, he cautioned: “We don’t want to encourage people to be lazy: 45 to 60 minutes may be enough.”