ideacity2019: Dr. Carmela Abraham on How This Protein Could Be the Key to Longevity 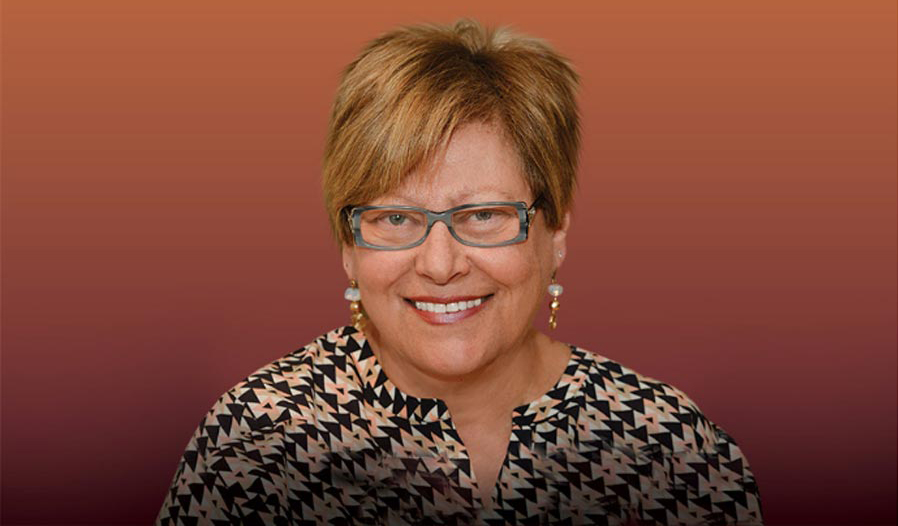 Could a protein you’ve never heard of be the miracle drug we’re waiting for?

Dr. Carmela Abraham, a Boston University biochemist, thinks it could be.

She’ll talk about it at Moses Znaimer’s ideaCity (which is held this year from June 19-21) at Koerner Hall in Toronto.

The protein, Klotho, a growth factor, hormone and enzyme, was discovered more than 20 years ago. It’s been shown to be beneficial in kidney function, Alzheimer’s, bone density, cancer and multiple sclerosis, she says. Its levels deteriorate as a function of age and in various diseases. But boosting the levels of Klotho has never been tested in humans.

However, increasing Klotho in lab animals contributes to better health and longer life, explains Dr. Abraham, a professor at Boston University School of Medicine’s Departments of Biochemistry and Pharmacology & Experimental therapeutics. She holds a Ph.D. in neuroscience from Harvard.

“It was shown that mice with more Klotho live 30 per cent longer, while mice devoid of Klotho die young with many signs of premature aging,” she says.

So why aren’t we all taking Klotho?

Why haven’t we even heard about Klotho before?

“People are skeptical,” she says. ‘We’re having a very hard time getting funding.”

Drug companies want to see more development before they consider investing but developing the drug to the point where they’d be interested would require anywhere from $2 to $15 million, she says.

Also, because Klotho is a protein, says Dr. Abraham, “it must be folded correctly, like an accordion and this is extremely difficult to do.

“We developed alternatives for increasing Klotho levels by encouraging better production of this protein by our own cells in our own body, instead of injecting externally manufactured Klotho protein, which has proven to be a challenge. We are testing a number of such methods and have excellent results.”

While the drug could have positive results for Alzheimer’s, Dr. Abraham says that Alzheimer’s has been a very challenging disease when it comes to early detection and clinical trial design and execution.

“There have been 400 clinical trials and they’ve almost all failed, but the industry has learned a lot from these failures and new trials have much better designs and more likely to show good results.  Challenges in patient selection and the long duration of clinical trials were some of the difficulties in the past, but we are getting better at this and there is hope.”

In addition to working in her lab at Boston University School of Medicine, Dr. Abraham has a small start-up company that hopes to develop Klotho enhancing therapeutics through grants, support by angel investors or even crowd sourcing if necessary, but eventually venture capital will be required to take this to the clinic.

She’ll be speaking Friday afternoon at the Health & Longevity pod at ideacity about “Klotho: The Key to Longevity”. Go to ideacity.ca for more information on scheduling or ticket information, and tune in to watch the livestream on the homepage of  everythingzoomer.com.