It’s a Man’s World: What We Know About Testosterone Replacement Therapy 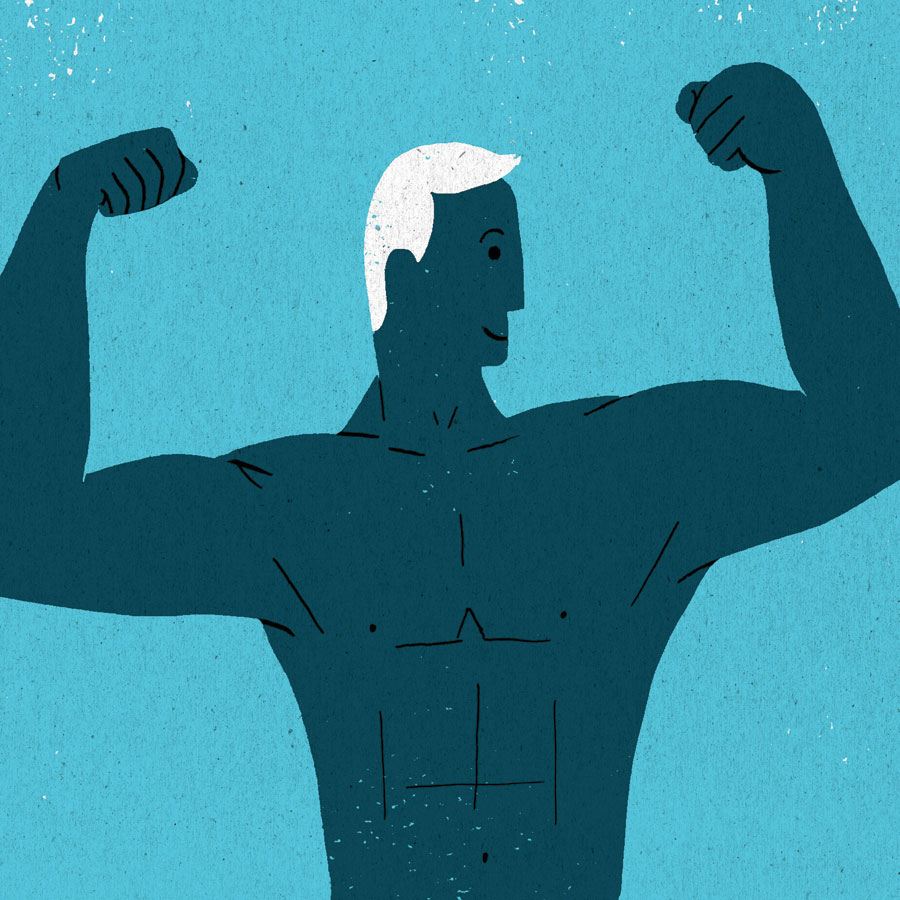 In recognition of Men’s Health Awareness Month, we take a closer look at the continuing debate surrounding the safety of testosterone replacement therapy.

Just as the primary sex hormone declines in women as they age, so does it in men. But it’s there, essentially, that the similarities end. When women go through menopause, they experience a precipitous drop in estrogen. For most men, a decrease in testosterone is a gradual and far less predictable, dramatic or life-altering event.

“The question is how each man responds to that drop,” explains Dr. John Aquino, medical director of Ontario Men’s Health. “It’s not just what the level is. It’s also about how much testosterone each man’s body requires for optimal health and well-being. It’s not one-size-fits-all.”

Testosterone is produced in the testicles and helps to maintain bone density, muscle mass and strength, sex drive and sperm production. But the symptoms of low testosterone can be vague, Aquino says, and may overlap with other typical complaints that people have in middle age — low energy, trouble sleeping, memory problems, depression, decreased interest in sex and, sometimes, erectile dysfunction.

Like hormone therapy in women, testosterone replacement therapy has had its share of controversy. But safety concerns raised a few years ago proved to be false alarms for the most part. “But that has gone into the psyches of a lot of people, doctors as well,” says Aquino. “In reality, better data that has come out show that it’s very safe. It doesn’t seem to have [a]negative effect on cardiac function; it doesn’t promote prostate cancer. Yet these myths still exist.”

Who will prescribe testosterone therapy depends on the doctor. Some family doctors, urologists and endocrinologists may be comfortable with it, Aquino says, “but it’s hit and miss — it can often fall through the cracks.”

Testosterone therapy isn’t for everyone, and, like any medication, is not risk-free — for one thing, it can lower fertility. But for people who have symptoms consistent with deficiency and whose blood test confirms low testosterone, testosterone therapy can be used indefinitely — topically, by injection or, in its newest form, via a nasal gel.

But it’s not the fountain of youth. Some studies have noted an increase in muscle mass but no increase in strength. Nor will it magically make the extra pounds of middle age disappear. The goal, Aquino says, is to bring testosterone back to a healthy level in men who are truly suffering from its decline.

No Sweat: This Breakthrough Solution for Hot Flashes May Offer Far-Reaching Health Benefits