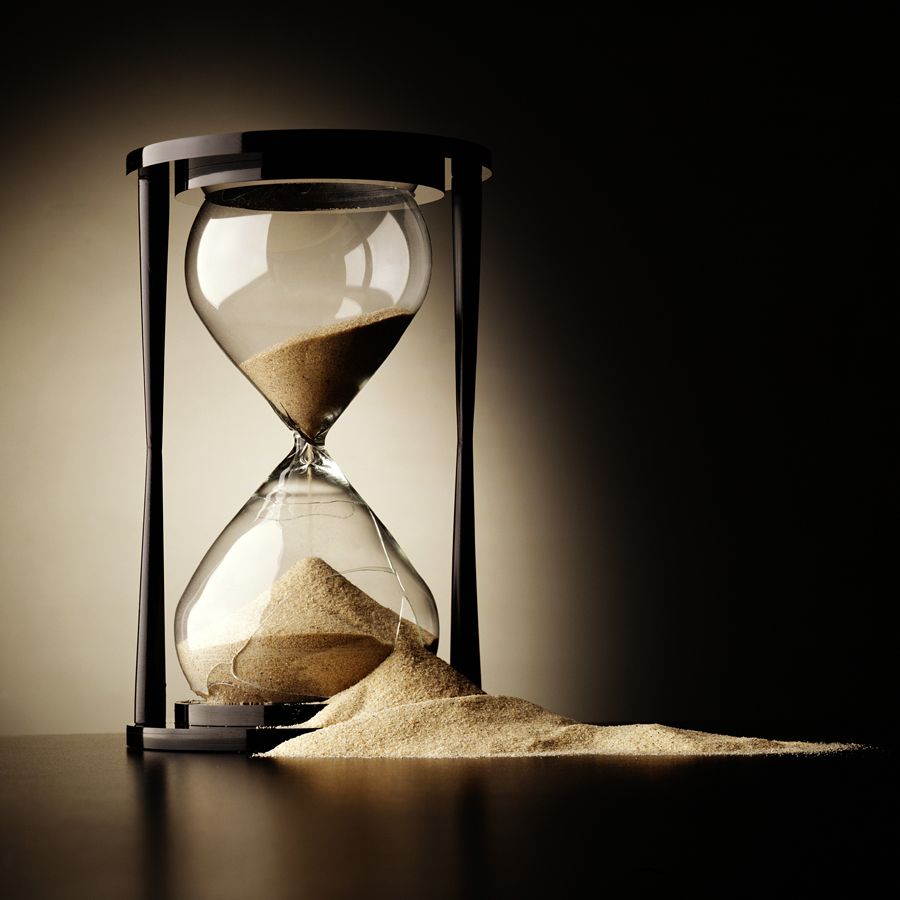 At 70, Jay Teitel reflects on the paradoxical nature of wanting more time and longing for the pre-pandemic days when it seemed to fly by. Photo: Steve Bronstein/The Image Bank / Getty Images Plus

In his novel Catch-22, maybe the greatest ode to deadpan irony ever written, Joseph Heller gives his protagonist John Yossarian, a U.S. Airforce pilot flying dangerous missions from southern Italy during the Second World War, a like-minded airman buddy named Dunbar. Both Yossarian and Dunbar feel they’re running out of time, with the odds stacked against them. To Yossarian, the enemy is any person in the world who’s currently trying to kill him, regardless of which side they’re on. His solution is to invoke every fake illness and injury known to humankind to avoid going on more missions. For Dunbar, the enemy is the evanescence of time itself, how fleetly it passes when anything eventful is happening. “Do you know how long a year takes when it’s going away?” he asks a pilot named Clevinger at one point. “Like that. A second ago, you were stepping into college with your lungs full of fresh air. Today you’re an old man.”

Dunbar’s solution is to embrace discomfort and especially boredom to slow time down, to stop time from flying and so make his life seem longer. To Dunbar, ennui is the fountain of youth. And the excruciating crawl of an interminable day is immortality.

I’m 70. So it’s an irony to me worthy of Joseph Heller that the current war I find myself conscripted into, against not the Axis but the novel coronavirus, comes complete with both a threat to my life span and a strategy for extending it. The threat, of course, is how selectively lethal COVID-19 is for people over 65. As of this writing, the virus has killed close to 7,000 Canadians in total. Ninety per cent of those deaths, approximately 6,300 of them, have involved people over 65; only 700 or so Canadians under 65 have succumbed to the virus. So it stands to reason that those of us 65-plus could use a silver lining. Enter Dunbar’s brainwave: a boredom so perfect it could double as a sensory deprivation tank.

We’ve been living in a COVID world for three months now. But tell me seriously, doesn’t it seem longer? How much longer? Twice as long? Three times? Tell me this, too: has time ever moved more slowly in your personal experience? When you lose track of what day of the week it is (which a large percentage of us do regularly these days, according to recent surveys), do you usually think it’s the day before it really is or the day after? If it’s actually Wednesday, do you think it’s Tuesday or Thursday? Tuesday, right? Always Tuesday. How could it be Thursday? Thursday is three weeks in the future.

The culprit — or the saviour — is boredom. And not simply boredom but boredom. Boredom that is intractable, hypnotic and exhausting. Boredom as miasma or mire. Boredom that limits your ability to move and then decrees that the less you do, the tireder you feel. In short, a boredom that has caused the past three months to feel like three years.

So consider: If three months is three years, one month is a year. Which means that if you’re 70 like me and you reasonably have, say, 15 years left to live, if you spend those years on COVID time, you actually have 15 times 12 years, or 180 years left to live. It’s like travelling at the speed of light. Everything’s relative. You get on the spaceship and fly around for what feels to you like 15 years. But when you get back to earth, you find out that 180 years have passed. Your effective age on your 85th birthday? 265. It’s not exactly immortality, but it’s close. That’s the corona tradeoff. If it doesn’t kill you, it gives you two centuries of extra life.

But there’s a catch. Catch-2020. The extra life COVID gives you is an enormous drag. Nothing happens in it — at least nothing you can remember. It’s 65,700 Groundhog Days in a row.

Catch-22 is often described as an anti-war novel, but it’s equally anti-death. Neither Yossarian nor Dunbar have any time for the latter. “He was going to live forever,” Heller writes of Yossarian, “or die in the attempt.” When Yossarian’s on-again/off-again mistress, Lt. Sheisskopf’s wife, tells him, “Be glad you’re even alive,” he answers, “Be furious you’re going to die.” But that kind of rage, against Dylan Thomas’s “dying of the light,” doesn’t quite cover the peculiar, banal anger a 70-year-old trapped by COVID in 2020 can find himself heir to. I think I may be feeling not so much angry now that I’m going to have to die one day but that I’m going to have to wait so long to play pickup hockey again. I may be a bit furious that I have to spend my dwindling time on earth ordering groceries online and binge-watching BritBox, instead of scoring goals and hugging my family.

Banal as it is, that anger should be heartening. It means I’m not quite as close to death as a 70-year-old was in Dylan Thomas’s day or even in Simon & Garfunkel’s heyday, when they recorded their precocious lament “Old Friends” (“How very strange to be 70”). Even my krechtsy complaint about hockey should cheer me up; how old can I really be if I’m this shallow?

But this is a cold comfort, just like the weird eternity contained in COVID’s weird boredom. Because that boredom hides a nagging, un-banal suspicion: that actual immortality would be just as bleak.

“Well, maybe it is true,” Clevinger conceded unwillingly in a subdued tone. “Maybe a long life does have to be filled with many unpleasant conditions if it’s to seem long. But in that event, who wants one?”

Not me. There are far greater reasons for wanting all this to be over: the end of suffering that most of us don’t see, the end of exhausted front-line workers quarantined from their families, the end of children constrained from natural joy. But permit me to add this: the end of waiting.

Isolate Together: 6 Platforms to Help You Connect Online

Tips for Eating Better at Home and a Superfood Breakfast Recipe