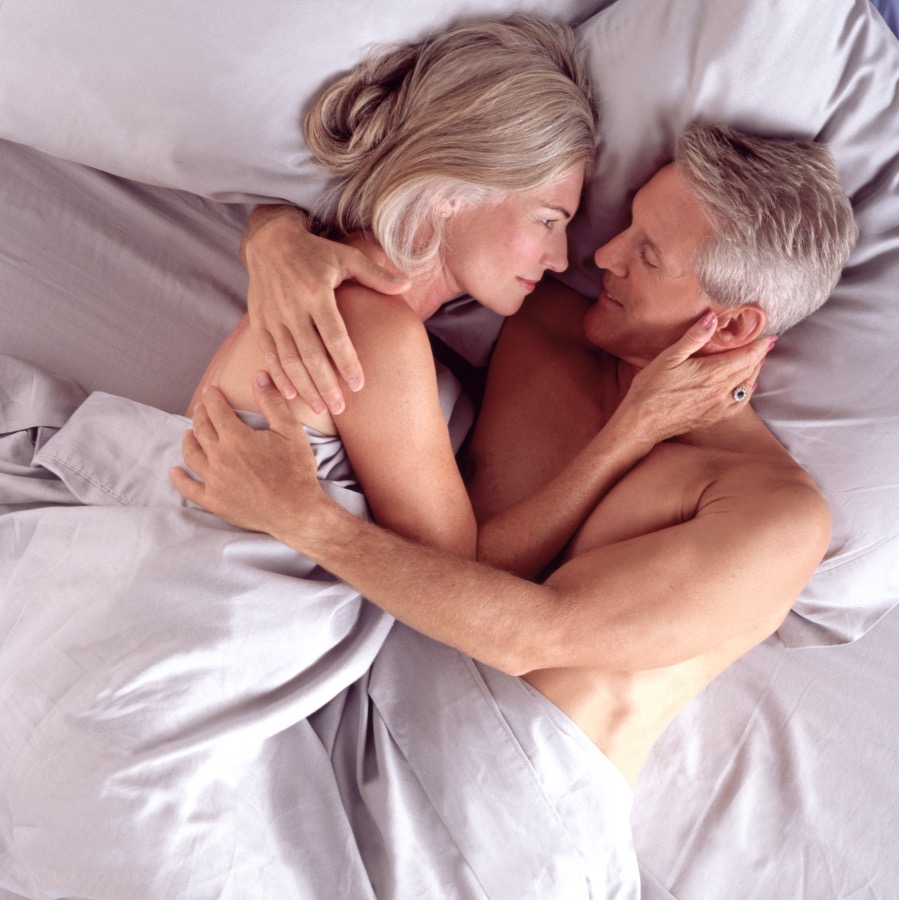 For World Heart Day, we look at a new study that suggests that having regular sex after a heart attack could actually reduce one's mortality risk. Photo: Larry Williams / Stone via Getty Images

World Heart Day on September 28 aims to educate people about cardiovascular disease — the world’s leading cause of death. And if you’ve had a heart attack, you might be surprised by one of the ways researchers say you can boost survival: sex.

Returning to regular levels of sexual activity — or increasing that regularity — within six months of a heart attack was linked with improved long-term survival in a study recently published by the European Journal of Preventative Cardiology.

“Sexuality and sexual activity are markers of well-being,” Yariv Gerber, study author and Head of the School of Public Health at Tel Aviv University, said in a press release. “Resumption of sexual activity soon after a heart attack may be a part of one’s self-perception as a healthy, functioning, young and energetic person. This may lead to a healthier lifestyle generally.”

How Much and How Soon?

The study’s aim wasn’t to determine how much sex offered a protective benefit, however Gerber’s previous research has shown that even as little as less than once a week is associated with better long-term survival.

And as he told CNN, sexual activity should resume “as soon as possible, preferably within a few days after hospital discharge.”

Gerber’s rule of thumb? People who can climb stairs or jog or walk a mile without difficulty are safe to have sex again — with the caveat that patients should consult with their doctor for the green light.

The results highlight the importance of sexual counselling as a part of heart attack recovery, the study concludes, but sex is just one part of the equation.

“Improved physical fitness, stronger spouse relations, and a mental ability to ‘bounce back’ from the initial shock of the event within a few months are among the possible explanations for the survival benefit observed among the maintained/increased group,” Gerber said.

Because participants had an average age of only 59, and 90 per cent were men, he noted that more investigation is needed to look at impact on older actuals and women. However, Gerber is hopeful that the findings can help calm fears heart attack survivors may have about getting back on the horse, so to speak.

Antonio Banderas Turns 60: Talking Aging and the Heart Attack That Changed His Life