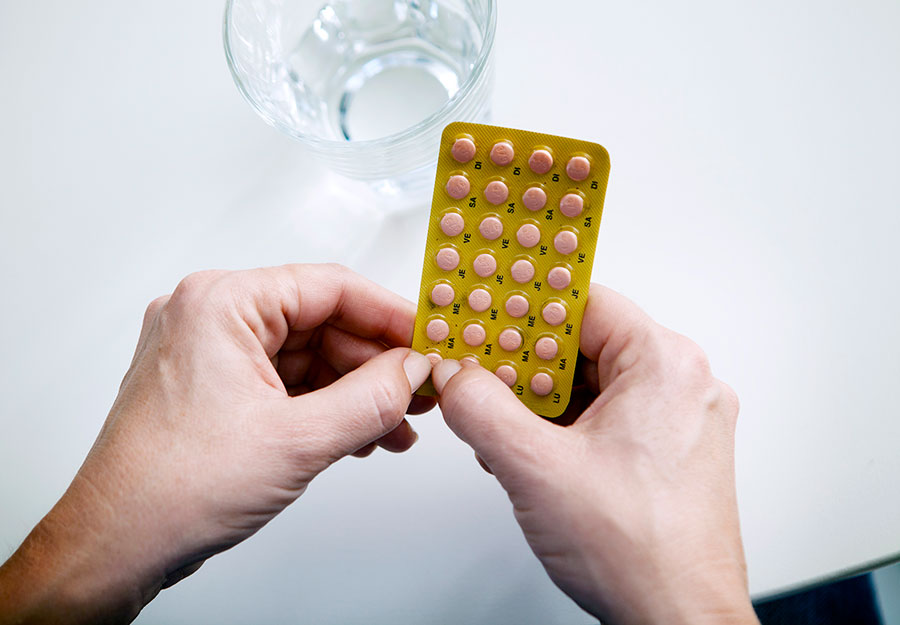 According to Statistics Canada, nearly a quarter of women use hormone replacement therapy to manage symptoms from menopause. Photo: BSIP/UIG/Getty Images

On one hand, there’s the potential to decrease hot flashes and night sweats and to prevent bone loss, vaginal dryness and vaginal atrophy. And on the other, there’s increased risk of stroke, heart disease and breast cancer associated with hormone therapy.

“Unfortunately, there is no such thing as the perfect estrogen that has all the things that makes it favourable and none of the negative,” Dr. Hugh S. Taylor told attendees at the recent virtual annual meeting of the North American Menopause Society.

“It probably doesn’t exist. But there’s an opportunity for us to design better estrogens or take advantage of other naturally occurring estrogens that come closer to that goal of the ideal estrogen,” said Taylor, professor and chair of ob-gyn and reproductive sciences at the Yale School of Medicine.

The Nature of Things

He was speaking about fetal estrogens, estetrol and estriol, which are produced almost exclusively during pregnancy. So far only estetrol has been investigated in clinical trials, but it’s showing promise, Taylor reported.

A study of estetrol published in the journal Menopause this past August showed that, despite an observed placebo effect, there was also a dose-response effect from the hormone on vasomotor symptoms — those associated with menopause, including a significant decrease in the frequency and severity of hot flashes.

And preclinical research — studies on animals — into estetrol’s safety has shown that breast cancer cell growth resulted only when dosing was well above that of normal therapeutic levels.

Take It to Heart

Taylor also reported that positive cardiovascular effects have been witnessed with mice on estetrol having increases in blood vessel dilation and blood flow.

“If there’s a better cardiovascular effect without the breast cancer risk, this could be something everyone would want to take,” Taylor told Medscape Medical News.

“It’s the first new estrogen we’ve had in many years, and it makes so much sense that we go back to a naturally occurring estrogen. We’ve never really been able to get a synthetic estrogen [that works].”

One long-term study in the U.S. found that 44 per cent of post-menopausal women use HRT. Meanwhile, data from Statistics Canada showed that 22 per cent of Canadian women surveyed, aged 45 to 64, had used HRT.

Where the Scientific Community Stands on the Safety of Hormone Therapy

Is a New Procedure to Delay Menopause by Decades a Good Idea?