Watching Nature Shows Can Improve Well-Being, But Researchers Find a Way to Boost the Benefits 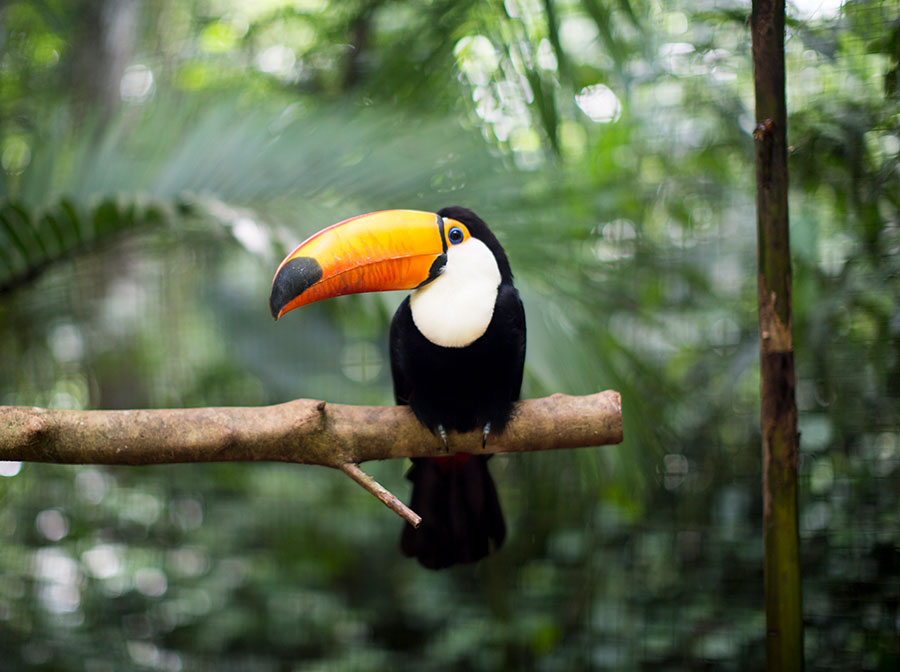 As we hunker down through a second wave of the pandemic, watching TV presents us with an opportunity to do more than pass the time — that is, researchers say, if it is nature programming we’re tuning in to.

“Our results show that simply watching nature on TV can help to lift people’s moods and combat boredom,” said Nicky Yen, lead investigator of a study recently published in the Journal of Environmental Psychology.

“With people around the world facing limited access to outdoor environments because of COVID-19 quarantines, this study suggests that nature programmes might offer an accessible way for populations to benefit from a ‘dose’ of digital nature.”

Curling up in front of nature programs has already shown to boost well-being. A 2017 study by the University of California, Berkeley, found that watching even short segments of the BBC series Planet Earth II increased positive emotions including awe, contentedness, joy and amusement while decreasing emotions such as nervousness, anxiety, fear, stress and tiredness.

For this study, Yen and her team at the University of Exeter in South West England looked at whether the medium would have any effect on the positive vibes nature shows bestow.

The researchers first induced boredom in 96 participants, aged 18 to 75, by asking them to watch a video in which a person describes working at an office supply company (obviously it lacked the comedic nuance of The Office).

Participants then watched a nature scene in one of three different ways: on high-definition TV; in a virtual-reality (VR) headset using 360-degree video; and in a VR headset featuring computer-generated graphics that could be interacted with via a hand-held controller.

Footage — courtesy of another series narrated by famed broadcaster and naturalist David Attenborough, the BBC’s Blue Planet II — featured a coral reef with colourful fish and a turtle. The underwater scene was chosen because of previous research that aquaria and tropical fish are particularly good at promoting positive emotions, authors noted in the study.

Although all three mediums worked for minimizing negative feelings such as sadness, as well as significantly reducing boredom, only the interactive virtual reality experience increased positive feelings, such as happiness, and strengthened how connected participants felt to nature.

“We’re particularly excited by the additional benefits immersive experiences of nature might provide. Virtual reality could help us to boost the well-being of people who can’t readily access the natural world, such as those in hospital or in long-term care,” said Mathew White, co-author of the study.

“But it might also help to encourage a deeper connection to nature in healthy populations, a mechanism which can foster more pro-environmental behaviours and prompt people to protect and preserve nature in the real world.”