The ER Diaries: How Upper Back Pain and Mild Shortness of Breath Added Up to a Life-Threatening Diagnosis 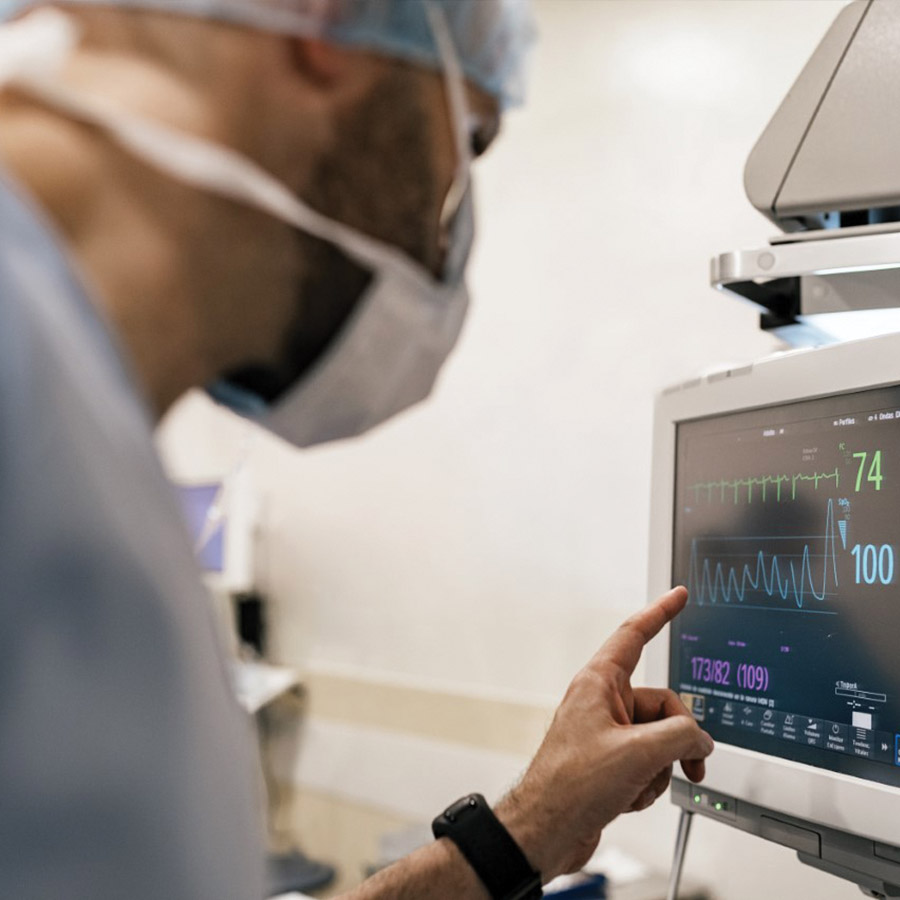 Dr. Zachary Levine catches us up on a case involving a woman presenting with upper back pain after a long trip in the car to see family.

A 64-year-old woman presented to the ER due to upper back pain. The occasional smoker had no recent heavy lifting, surgery or trauma; no cough or sputum production or fever (which could indicate infection); no history of high blood pressure, high cholesterol or diabetes; no cancer, night sweats or weight loss. She travelled by car to visit family recently.

Medical students are taught the PQRSTs of pain. In this case, Provoking factors were movement and deep breaths. Quality of pain was soreness with occasional sharp jabs. Region of pain was the mid-upper back. Severity was judged to be a constant four out of 10, but the sharp jabs could be as intense as eight out of 10. The duration of Time that she’d had the pain was three days; it had started intermittently but was now constant with occasional sharp jabs.

She was not in distress but no position relieved the pain. Aside from a slightly elevated heart rate and respiratory rate, vital signs were within normal range. An EKG showed sinus tachycardia — a fast heart rate. This can indicate infection, pain or other stress. Troponin (heart enzyme) was a bit elevated as was d-dimer, a protein that can be elevated in patients with blood clots, stroke, heart attack, heart failure and kidney disease. An X-ray showed a bit of haziness in the upper left lung but no clear pneumonia. The patient’s pain improved with acetaminophen and ibuprofen, and she asked to go home — but then, she suddenly became pale and sweaty. Her heart and respiratory rates quickened, blood pressure dropped and oxygen saturation was now lower than normal. She was given oxygen by mask and fluid in her veins. A CT scan of the chest was not possible while vital signs were not stable. A bedside ultrasound showed the right side of the heart seemed to be larger than usual, indicating strain.

The upper back pain was worse with breathing, and the patient had shortness of breath, fast heart rate, elevated troponin (heart strain) and
d-dimer (blood clot). Along with the ultrasound findings, it suggested a large blood clot in the lungs, called a massive pulmonary embolism.

Treatment for a massive pulmonary embolism is thrombolysis (clot-busting medication given intravenously). This entails a significant risk of serious bleeding — not a decision to be taken lightly — but without treatment, the patient could die. All the evidence and the risk factors (smoking, immobility during the long car trip) were consistent with blood clot. It was decided to treat the condition as such. Medication was administered, and the patient continued to receive oxygen and fluids. Over the next three hours, blood pressure improved, heart rate decreased, breathing became easier and oxygen levels normalized. Once the patient was stable, she went for a CT scan of her lungs, which confirmed a large blood clot.

The patient was monitored overnight, and there was no evidence of significant bleeding. She was discharged the following day and would take blood-thinning medication for at least three months before being reassessed by a hematologist.

Dr. Zachary Levine is an emergency physician and associate professor in
the McGill University Department of Emergency Medicine.

A version this article appeared in the April/May 2021 issue with the headline “ER Diaries,” p. 30.

Be Smart When Searching Online for Health Information

Your Client Health Record: A Key to Quality Nutrition Care From Your Dietitian