Alzheimer’s Awareness Month: How Much Memory Loss Is Normal With Aging? 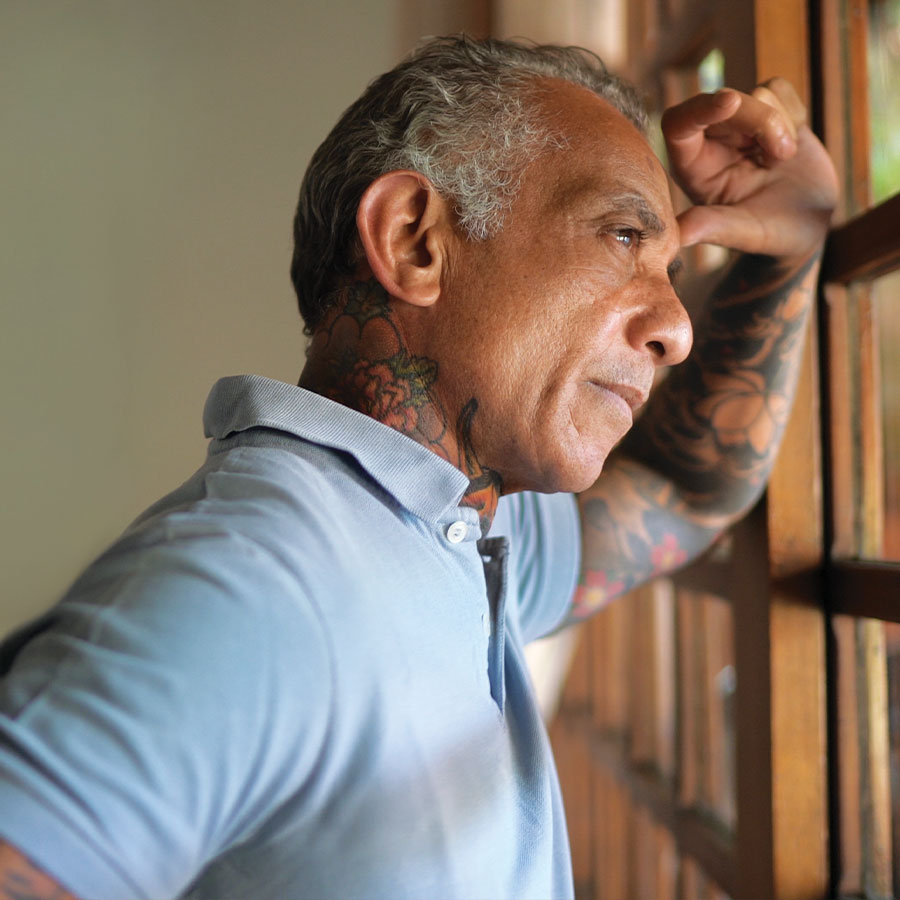 Not all memory lapses are due to age-related changes to our neurons. In many cases, the influencing factors are more trivial, including being tired, anxious, or distracted. Photo: FG Trade/Getty Images

You’ve driven home from work along the same route for the past five years. But lately, you’ve been stopping at the same intersection, struggling to remember if you need to turn left or right.

Many occasions in everyday life can make us question whether lapses in memory are normal, a sign of cognitive decline, or even the beginning of dementia.

Our first instinct might be that it’s due to deterioration in our brains. And it’s true that like the rest of our body, our brain cells shrink when we get older. They also maintain fewer connections with other neurons and store less of the chemicals needed for sending messages to other neurons.

But not all memory lapses are due to age-related changes to our neurons. In many cases, the influencing factors are more trivial, including being tired, anxious, or distracted.

Some Forgetfulness Is Normal

Our memory system is constructed in a way that some degree of forgetting is normal. This is not a flaw, but a feature. Maintaining memories is not only a drain on our metabolism, but too much unnecessary information can slow down or hamper retrieving specific memories.

Unfortunately, it’s not always up to us to decide what’s important and should be remembered. Our brain does that for us. In general, our brain prefers social information (the latest gossip), but easily discards abstract information (such as numbers).

Memory loss becomes a problem when it starts to affect your typical day-to-day living. It’s not a huge issue if you can’t remember to turn right or left. However, forgetting why you are behind the wheel, where you are meant to be going or even how to drive are not normal. These are signs something may not be right and should be investigated further.

The road between ageing-associated memory loss and the more concerning memory loss is coined as mild cognitive impairment. The degree of impairment can remain stable, improve, or worsen.

However, it indicates an increased risk (around three to five times) of future neurogenerative disease such as dementia. Every year, around 10-15 per cent of people with mild cognitive impairment will develop dementia.

For people with mild cognitive impairment, the ability to undertake usual activities becomes gradually and more significantly impacted over time. Besides memory loss, it can be accompanied by other problems with language, thinking and decision-making skills.

A mild cognitive impairment diagnosis can be a double-edged sword. It affirms older people’s concerns their memory loss is abnormal. It also raises concerns it will develop into dementia. But it can also lead to the exploration of potential treatment and planning for the future.

Losing Your Way Can Be An Early Marker

Impairment in navigation is thought to be an early marker for Alzheimer’s disease, the most common type of dementia. Magnetic resonance imaging (MRI) studies have shown the areas that crucially underpin memories for our spatial environment are the first to be affected by this degenerative disease.

So, a noticeable increase in occasions of getting lost could be a warning sign of more pronounced and widespread difficulties in the future.

Given the predictive link between declines in the ability to find your way and dementia, there is an incentive to develop and use standardized tests to detect deficits as early as possible.

Currently, the scientific literature describes varying approaches, ranging from pen-and-paper tests and virtual reality, to real-life navigation, but there is no gold standard yet.

A specific challenge is to develop a test that is accurate, cost-effective and easy to administer during a busy clinic day.

We have developed a five-minute test that used scene memory as a proxy for way-finding ability. We ask participants to remember pictures of houses and subsequently test their ability to differentiate between the pictures they have learned and a set of new images of houses.

We found the test works well in predicting natural variations in way-finding ability in healthy young people, but are currently still evaluating the effectiveness of the test in older people.

Get Help When Your Memory Lapses Are Consistent

While everyday memory lapses are not something we should unduly worry about, it is prudent to seek professional health care advice, such as from your GP, when those impairments become more marked and consistent.

While there is currently still no cure for Alzheimer’s, early detection will allow you to plan for the future and for more targeted management of the disorder.

From Alzheimer’s Drugs to Long COVID, the Top Health Stories of 2022

Alzheimer’s Drug Breakthrough? Maybe — But There Are Some Issues

The ER Diaries: How Depression and an Over-the-Counter Antihistamine Caused Memory Issues in an 85-Year-Old Patient