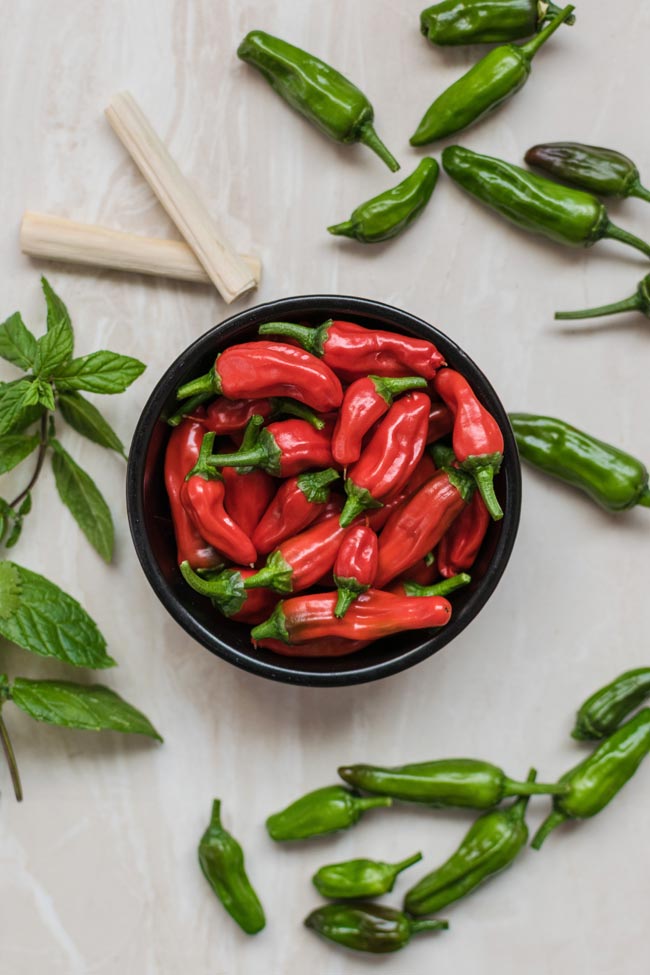 Eat hot peppers, more spicy food and live longer—that’s the conclusion of a large study at the University of Vermont.

Medical researchers found that consumption of hot red chili peppers is associated with a 13 per cent reduction in total mortality—primarily in deaths due to heart disease or stroke.

More than 16,000 Americans were followed for up to 23 years for the study.

There are some possible explanations for red chili peppers’ health benefits, say the authors. Among them are the fact that capsaicin—the principal component in chili peppers—is believed to play a role in cellular and molecular mechanisms that prevent obesity and modulate coronary blood flow, and also possesses antimicrobial properties that “may indirectly affect the host by altering the gut microbiota.”

“Because our study adds to the generalizability of previous findings, chili pepper—or even spicy food—consumption may become a dietary recommendation and/or fuel further research in the form of clinical trials,” says researcher Mustafa Chopan.

Going back for centuries, peppers and spices have been thought to be beneficial in the treatment of diseases, but only one other study—conducted in China and published in 2015—has previously examined chili pepper consumption and its association with mortality.

The study was published recently in PLOS ONE.