Happy Birthday to Dr. Peter Forbath and to Canada 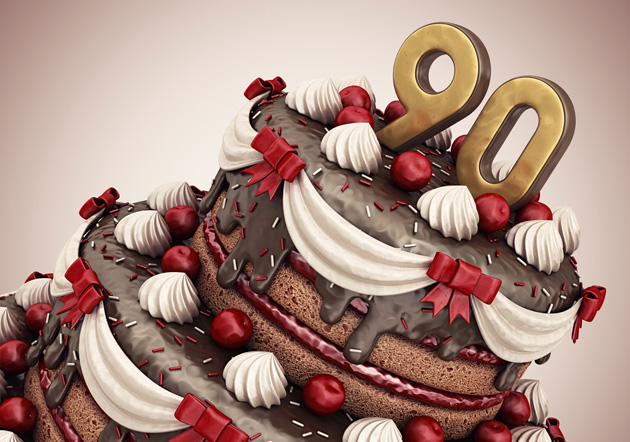 When Peter Forbath was born in Budapest on July 1, 1925, no one could have imagined that he’d be celebrating his 90th birthday in a far away country that also celebrates a July 1 birthday.

But it’s entirely appropriate that Dr. Forbath and his adopted country are celebrating together this week.

The good doctor and this great country have given much to each other since his arrival here 48 years ago, via France.

Like all the Hungarians who found refuge in Canada after the 1956 revolution, he’d left a land that had been dominated by Austria, Romania, Nazi Germany and Soviet Russia.

Forbath brought his skills and experience as a physician to Canada and Canada brought him freedom, stability, peace, prosperity and the appreciation and admiration of thousands of patients and friends  — including, and especially, the people of Timmins, Ontario.

After working as a pediatrician, first with a private practice and then as a founder of the Just For Kids clinic at St. Joseph’s Hospital, Forbath joined the cardiology department at St. Michael’s Hospital, specializing in catheterization.

And for more than 30 years, well into his 80s, he traveled to Timmins every couple of months to oversee the care of heart patients at that city’s only cardiology clinic. He retired from St. Mike’s in 2003 but continued the trek to Timmins for several more years.

Last weekend, at his art and book filled home on a leafy street in Toronto’s Hillcrest neighborhood, Forbath entertained family and friends, including many nieces and nephews and their children, at his 90th birthday party.

Most of the guests were speaking Hungarian, among them two longtime friends, also approaching 90. There were hearing aids, some frailty, a hip replacement and difficulty walking among the three, but not a hint of any cognitive decline. In fact, just the opposite: an abundance of wisdom, compassion, analysis and sharp observation.

With so much concern about dementia and aging, it’s easy to forget that the majority of elderly Canadians have healthy, active minds, even into their 10th decade.

The good doctor could be their poster boy.

The piece de resistance of the delicious homemade dishes on the dining room table was a large salmon, which the host had poached, stuffed with crab and meticulously deboned.

Typically, Forbath didn’t just go ahead and debone the fish. First, he went to the zoology department at the University of Toronto and studied the anatomy of the salmon, so every bone could be extracted scientifically, without mess.

He also baked the chocolate birthday cake, marinated and roasted the pork tenderloin and proudly showed off a jar of cornelian cherry jam he managed to find on one of his many food shopping forays. In order to prepare for the party, he’d missed his regular Saturday morning trip to Kensington Market.

We celebrate Canada today because it welcomed and continues to welcome and be enriched by people like Peter Forbath.

And we celebrate Dr. Forbath on his 90th birthday and wish him many more healthy, happy and productive years.