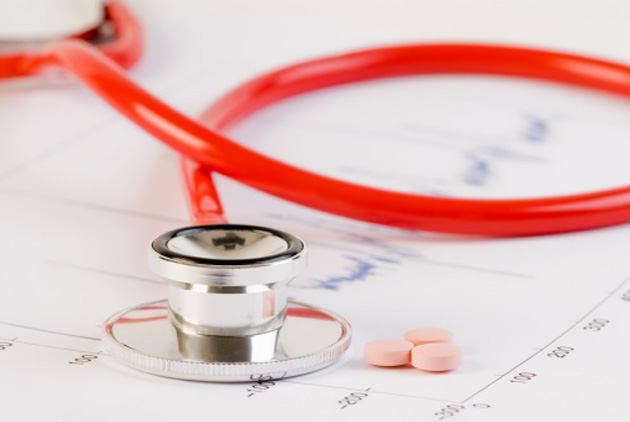 Statins linked to lower aggression in men, but higher in women

Statins, used by 3 to 4 million Canadians to manage cholesterol and heart disease risk, also affect behavior – and the effect is different for men and women, a new study has revealed.

The findings are published in the online issue of PLOS ONE.

Researchers randomly assigned more than 1,000 adult men and postmenopausal women to either a statin or a placebo for six months.

Neither researchers nor trial participants knew who was receiving the drug or the placebo. Behavioral aggression was measured using a weighted tally of actual aggressive acts against others, self or objects in the prior week.

Other measurements taken included testosterone levels and reported sleep problems. Both may be affected by simvastatin (Zocor) and both can affect aggression.

For men, the picture was more complex. Three male participants who took statins (and no one on placebo) displayed very large increases in aggression. When these were included in analysis, there was no average effect. When these “outliers” were removed from the analysis, a decline in aggressive behavior for male statin users was significant.

It was stronger among younger men who tend to be more aggressive, said lead author and medical professor Beatrice Golomb. “But actually the effect was most evident in less aggressive men.”

The full set of biological explanations linking statins to behavior remains a work-in-progress.

The results show that “statins don’t affect all people equally,” said Golomb. “ Effects differ in men versus women and younger versus older.

Bottom line, she said: “Either men or women can experience increased aggression on statins, but in men the typical effect is reduction.”