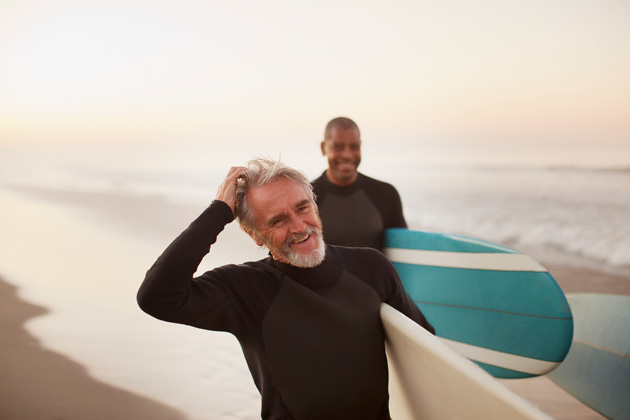 To test PSA for prostate cancer— or not to test PSA? That is the question…

And the answer is as equivocal as a Hamlet soliloquy.

Last year, new guidelines released by the Canadian Task Force on Preventive Health Care (CTFPHC) advised that the test is no longer effective as a prostate cancer-screening tool.

These recommendations were based on research showing that screening did not result in a reduction in mortality in the population and that it did result in unnecessary biopsies and often debilitating over-treatment.

Research published recently in The Journal of Urology is questioning those recommendations.

The Vanderbilt University study showed that 12 months after the draft guidelines were published in the U.S. diagnoses of new low risk cancers had fallen by 37.9 per cent. In this regard, the USPSTF recommendation had its intended effect.

Also, new diagnoses had fallen by 23.0 to 29.3 per cent among men over age 70 and by 26 per cent among infirm men, populations at risk for harm from treatment but unlikely to live long enough to benefit from early detection.

However, the bad news is that the study also identified a drop of 28.1 per cent in diagnoses of intermediate risk disease and a shocking 23.1 per cent in high risk prostate cancer one year after the draft guideline.

These missed diagnoses, notes the study, “could result in missing important opportunities to spare men with higher risk cancers from progressive disease and cancer death.”

“While some of the effects of this guideline may be beneficial in terms of reducing harms of over diagnosis and over-treatment, the reduction in intermediate and high risk cancer diagnoses raises concern for delayed diagnoses,” noted study author Dr. Daniel Barocas.

“Future research should focus on prostate cancer screening paradigms that both minimize harms and maximize the potential benefits of screening, as well as accounting for individual patient risk factors.”

It’s time for OHIP and other health plans to pay for PSA tests prescribed by primary care physicians when they deem them appropriate.