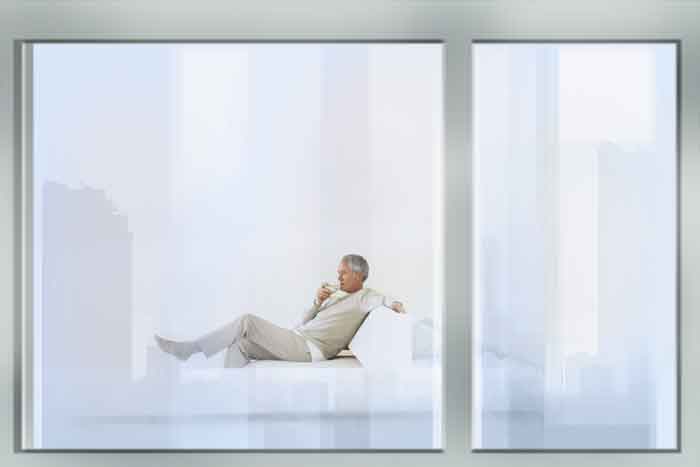 The view may be great from the penthouse but the survival rate from cardiac arrest for people living above the 25th floor is near zero.

Even living above the 3rd floor significantly lowers the survival rate after a cardiac arrest.

That’s according to a new study published this week in the CMAJ (Canadian Medical Association Journal).

Cardiac arrest differs from a heart attack but may be caused by it.

A heart attack occurs when blood flow to the muscle of the heart is impaired.

Researchers at St. Michael’s Hospital in Toronto found that the further a patient with cardiac arrest is from the ground floor, the lower the survival rate.

Of 8216 people who had cardiac arrests in private residences and were treated by 911-initiated first responders, 3.8 per cent survived to be discharged from hospital.

“As the number of high-rise buildings continues to increase and as population density rises in major urban centres, it is important to determine the effect of delays to patient care in high-rise buildings on survival after cardiac arrest,” writes Ian Drennan, study co-author who is also a paramedic with York Region Paramedic Services.

“The 911 response time, from emergency activation to arrival of first responders on scene, will remain relatively constant, so long as traffic patterns do not change; however, the time from arrival on scene to initial patient contact may increase as more of the population comes to live at or above the third floor,” write the authors.

“Thus, 911 response time may diminish in importance as a determinant for survival, whereas the time to patient contact may become more important in predicting who lives and who dies after out-of-hospital cardiac arrest.”

The researchers outline several solutions to improve time to patient contact, such as giving 911-initiated first responders sole access to elevators for emergency service without public interference, similar to the access of firefighters during a fire; emergency alerts to building staff before arrival of the first responders; and better placement of defibrillators to increase bystander use.

Singapore has already undertaken a public campaign to enrol residents’ committees as first responders and to train one million people over the next five years.