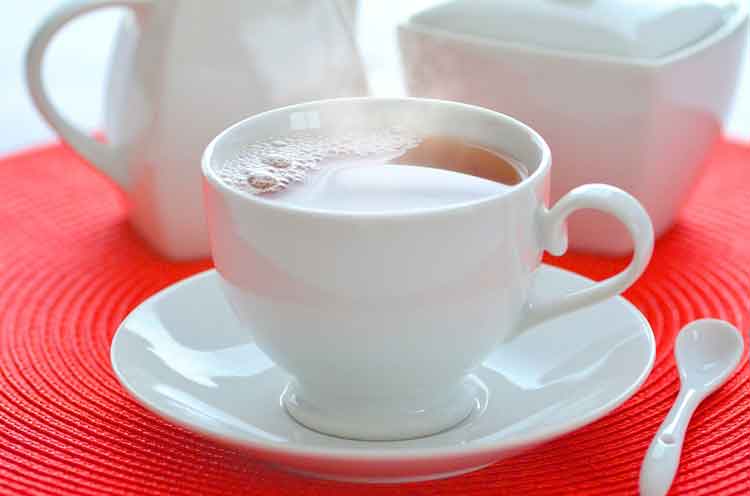 Before they drank up, they completed questionnaires relating to their mood.

“The enhancing and arousing effects of peppermint and the calming/sedative effects of chamomile observed in this study are in keeping with the claimed properties of these herbs and suggest beneficial effects can be drawn from their use.”

The research finding was presented this week at the British Psychological Society’s Annual Conference in Nottingham.