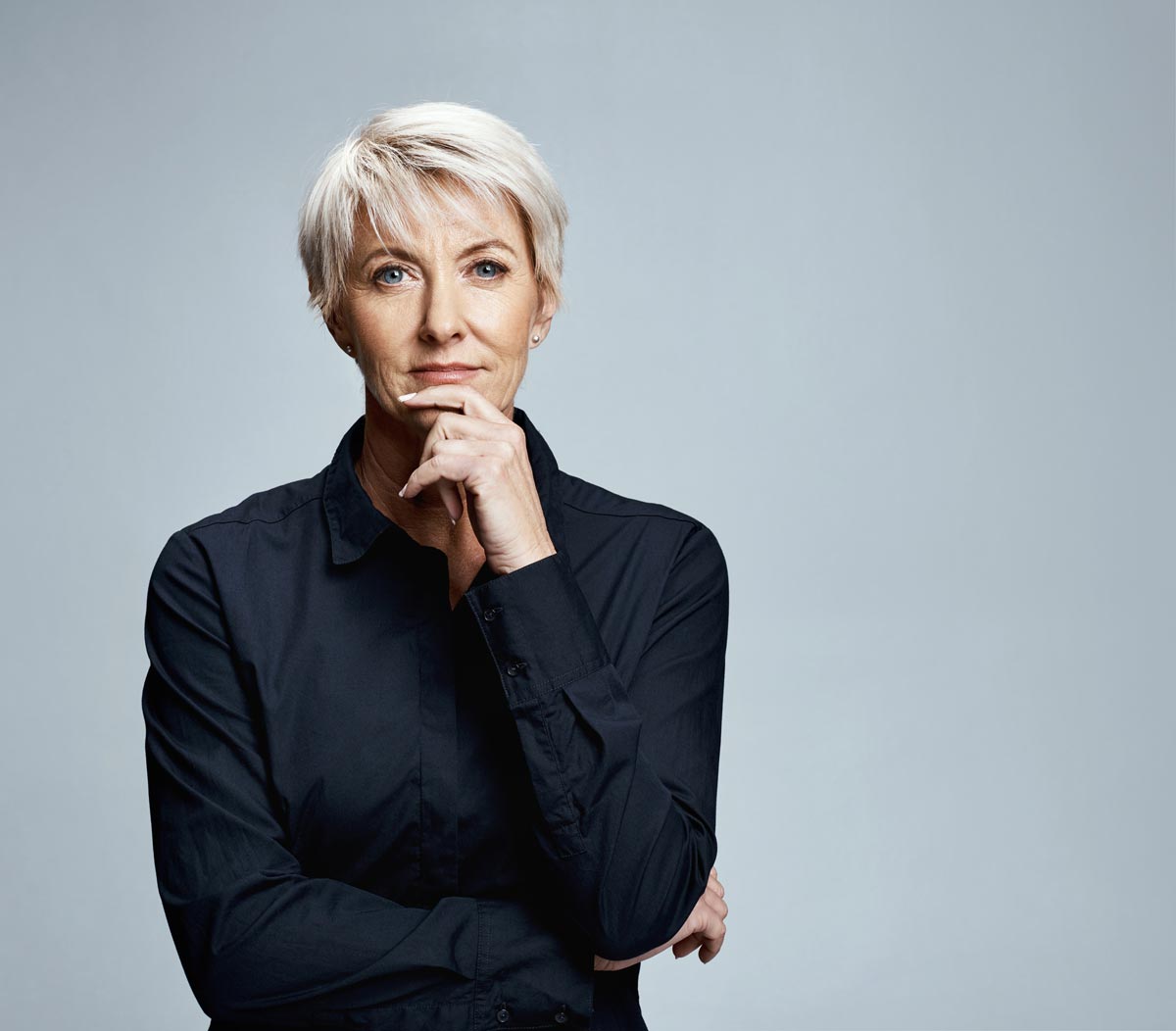 It’s Women’s Health Week (May 13-19)  and while breasts are right out there front and centre any old week of the year, vaginas are more of an insider topic.

“We may talk about sexuality in general,” says Dr. Marla Shapiro, “but we don’t talk about vaginal dryness and genitourinary syndrome”—which happens with perimenopause and menopause.

Dr. Shapiro, however, does talk about them. Quite a lot, as it happens. She’s the current president of the North American Menopause Society, a family practitioner in Toronto and professor of Family and Community Medicine at the University of Toronto. “There are so many misperceptions,” she says. “Patients will ask me, ‘Am I through menopause?’—as if menopause is a door you pass through.”

The fact is, she explains, when you enter menopause, you stay there, even when you’re over the hot flashes.

What stays there with you is vaginal atrophy.

Understandably, she says, women don’t want to talk about atrophy “because atrophy is such a hideous word.”

But it seems many women also don’t want to use the words “vagina” or “labia”—even though, she notes, everybody has become perfectly comfortable with talking about men’s sexual apparatus, as in, erectile dysfunction. When she speaks to audiences of women about their health, she says, “I make them shout out the word ‘vagina.'”

In her office, she has patients use a mirror to look at their vaginas as they change with menopause—the folds, colour, thinness.

“All women will experience vaginal dryness and it will get progressively worse as you proceed through menopause,” she cautions.

It’s not only sexual activity that’s affected, although that’s a major concern. The vulva and entire genitourinary system is affected, increasing the risk for infection. Activities like bike riding or swimming in a pool and experiencing burning can be a problem.

Understandably, most women don’t want to resort to long-term systemic hormone replacement therapy which has been shown to increase the risk of cancer.

However, vaginal estrogen is very safe, she advises, because it remains localized.

But for women who prefer not to use hormonal products, she suggests using vaginal moisturizers—products that are bioabsorbable to the walls of the vagina—such as Replens.

Dr. Shapiro emphasizes that moisturizers are different than lubricants which are intended for use on an “as needed” basis for sexual activity.

Moisturizers, however, can be used on a regular basis, the same way you use facial moisturizers. They’re useful as soon as you notice a difference in moisture in the vagina, she says, and that can happen when estrogen levels begin to drop—which also happens during postpartum and breastfeeding.

But, Dr. Shapiro says it’s important to choose your vaginal moisturizer based on rigorous peer-reviewed clinical studies and to use products intended specifically for the purpose.

In other words, keep the coconut oil in the kitchen where it belongs.

“Just because something is natural doesn’t mean it’s safe or meant to be put in the vagina,” she warns. “You can’t believe what I hear.”