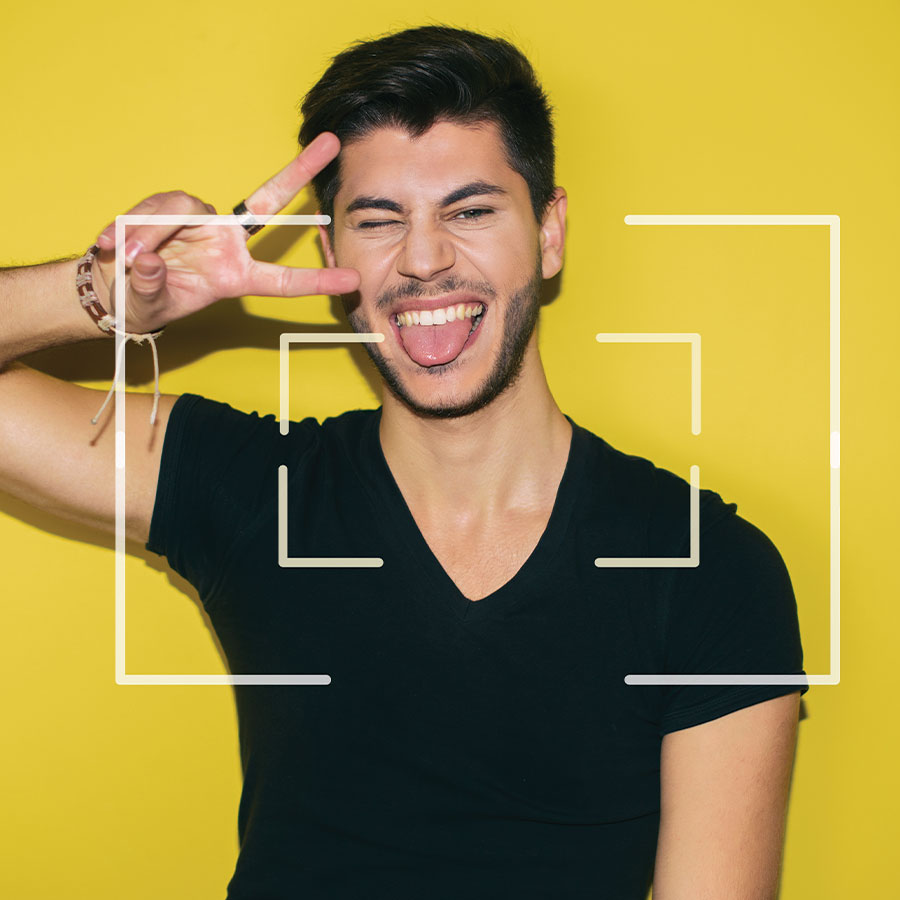 The Quebec influencer story hit such a nerve with Canadians because they are the embodiment of every negative stereotype of their generation, from the sense of entitlement to their disregard for the well-being of others. Photo: Emilija Manevska/Getty Images

As it turns out, you’re only an “influencer” until your influence runs out.

And if you’re among the roughly 150 young Quebec “influencers” who boarded a Sunwing flight to Cancun from Montreal on Dec. 30 and then proceeded to drink, vape and party maskless in the aisle of the plane — and then, in a brilliant move, film it and post it on social media, sparking national outrage — your powers of influence are just about up.

Multiple airlines, including Air Canada, Air Transat and Sunwing, are refusing to fly the group home, effectively stranding them in Mexico (Air Canada eventually flew 12 of them back), while Prime Minister Trudeau gave them a national scolding.

At least one of the influencers has COVID and, according to CTV, “worries there could be dozens more positive cases among the group.” A 19-year-old member of the group is lamenting that she doesn’t know how she’ll pay for her hotel room while stranded and CTV also reports that some of the influencers “were told to place Vaseline in their noses prior to their return flight home in an attempt to thwart COVID-19 testing.” The group’s organizer, James William Awad, offered pitiful excuses for their behaviour.

All the while, Canadians — including many older Canadians — are revelling in the consequences the influencers face for their idiotic actions. Not only are they stranded, but they could also reportedly face up to $5,000 in fines “per offence.”

The question, though, is why does the influencer story hit such a nerve with Canadians? Perhaps because they are the embodiment of every negative stereotype about their generation.

It also brings to mind the “OK boomer” craze of 2019 that dismissed, with one pithy catchphrase, the opinions and beliefs of older people because of the blanket stereotype that baby boomers are all out of touch, “Get off my lawn”-shouting, irrelevant fossils that neither understand, nor care about the plights of younger generations (and, in fact, are deemed the root cause of many of them).

Of course, stereotypes are not fair. Every older person is not curmudgeonly and out of touch, and not every young person is a selfish, entitled goofball (see: Greta Thunberg).

But now that the shoe — or flip-flop, as it were, for those stranded in Mexico — is on the other foot, many of these kids seemingly can’t understand why they’re being treated so harshly.

And, as one Twitter user named @anik_richard pointed out, the frustration Canadians are expressing with these “influencers” reflects the overall pandemic frustration with entitlement and refusal to follow guidelines to help keep everyone safe: “I’m never been into reality shows … but this #Influenceurs in #Cancun one is truly entertaining … and they couldn’t had picked a worst time for their #carelessness when the silence majority in Canada is “done” with the #antivaxxers, #selfish and #entitled morons out there.”

Evidently, the influence of these “influencers” doesn’t extend to hitching a ride home, or convincing Canadians that the punishment they’ve received is unwarranted. Here, we’ve curated a selection of some of our favourite social media reactions to this story.

With Omicron Concerns on the Rise, Liberal Economic Update Pledges $30 Billion to “Finish the Fight” Against COVID-19

6 Tips for Weathering Another Pandemic Winter