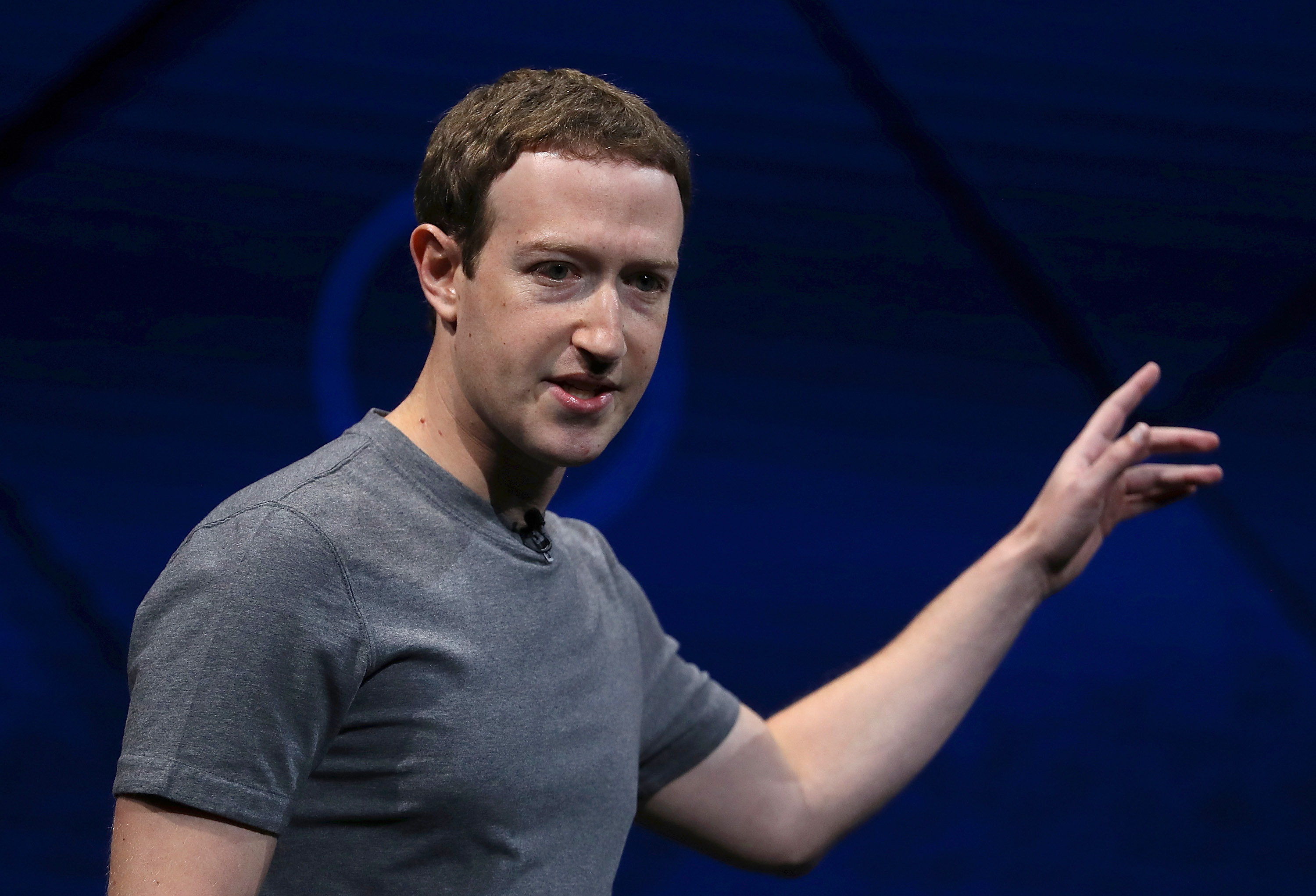 Facebook yesterday admitted that over 600,000 of its Canadian users may have had their personal data scraped from online profiles and used by tech firms like Cambridge Analytica.

In response to the massive data breach that rocked the world’s most popular social media destination, Facebook has begun to institute measures to ensure it doesn’t happen again

“We didn’t take a broad enough view of what our responsibility was,” Facebook CEO Mark Zuckerberg told reporters in a conference call. “And that was a huge mistake. That was my mistake.”

It was a humbling moment for Facebook – a company that’s not used to apologizing – and a recognition that the scandal has caused a huge loss of confidence and credibility to its users worldwide.

In addition to the number of Canadians who have had their data stolen or misused, Facebook admitted that the majority of its two billion users have likely had their data appropriated without their knowledge.

Stopping data leaks is a challenge, says Canada’s Privacy Commissioner Daniel Therrien, because they “happen all the time.” Therrien also warned that if it does happen again, his office won’t hesitate to step in an will impose fines, providing what he called a “financial impetus for companies to respect privacy laws.”

Going forward, Facebook announced a number of features it will apply to ensure that it protects our privacy, including:

The question now remains whether these changes will successfully deter anonymous third parties from stealing our data.