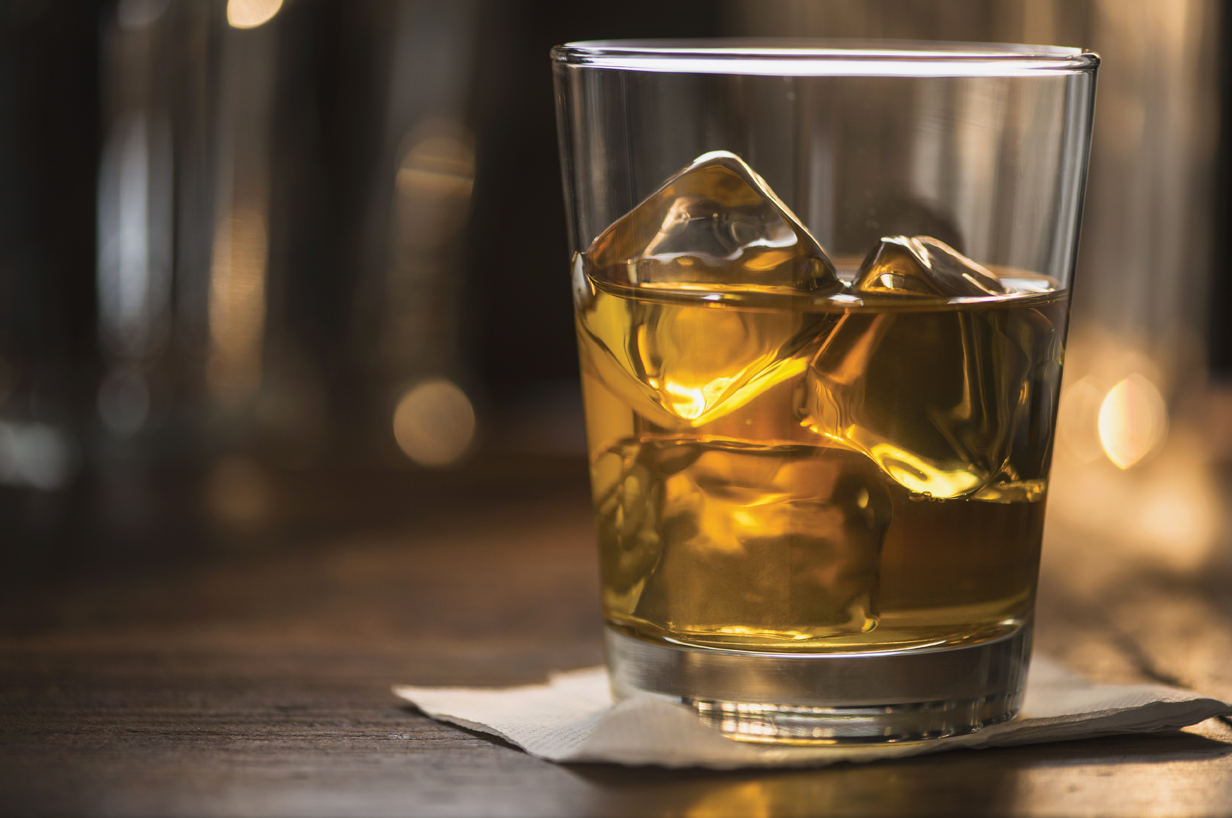 Never having lost its cool, whisky is hotter than ever. Here, a toast to the classic.

One can say the nip came before the nation as whisky distillation came to our soils before we were called Canada. While European immigrants had brought stills and knowledge of distillation with them as early as the 1700s, the federal Dominion of Canada was formed on July 1, 1867, when three British colonies became four provinces of the new dominion.

The famous settlers who laid the foundations for Canadian distillation include Molson, Gooderham, Worts, Corby, Wiser, Walker and Seagram and, by the late 19th and early 20th centuries, our own Gooderham & Worts was briefly the largest distillery in the world. The legacy of the Gooderham and Worts families lives on as a tourist destination in Toronto, the Historic Distillery District.

Today, it’s common for multinational spirit conglomerates to buy and sell brands and distilleries from each other. For example, Hiram Walker – a grain merchant who created Club Whisky, which was later branded as Canadian Club in 1858 – J.P. Wiser’s and Corby brands are all part of Pernod Ricard, a huge French-owned spirit company.

The Hiram Walker Distillery in Walkerville, Ont., a district within the City of Windsor, is now the largest distiller in North America, with 1.7 million barrels of whisky slumbering in the distillery’s 19 warehouses down the highway in the community of Pike Creek.

Dave Mitton, global brand ambassador for J.P. Wiser’s, says that combined, the warehouses are the size of 97 hockey rinks. They’re the only whisky-aging facilities in the world where the temperature fluctuates from -30°C to 30°C. This range allows for a unique interaction between the wood of the barrels and the spirit that creates a sweet mellow flavour. Only in Canada.

A couple of interesting historical facts about the spirit: In 1890, Canada became the first country in the world to mandate the aging of whisky. (Scotland and Ireland only followed suit about 20 years later.) Canadian whisky first became huge in the U.S. from 1861 to 1865 during the American Civil War, long before Prohibition.

By 1831, there were already 70 distillers in Lower Canada. During the war, the American North had its whisky supply cut off from the South, and these Canadian whisky barons took advantage.

HBO’s Boardwalk Empire, a Prohibition drama, is set in the 1920s during a high point in CC’s popularity. Beam Suntory Inc., the company that owns the brand, partnered with HBO during the show’s second season on a dual marketing push. In Canada and the U.S., Prohibition-themed events and screenings were held by Beam, and restaurants and bars hosted their own speakeasies.

And, as TV hit Mad Men took its final bow, Canadian Club may have lost its most notorious devotee in the form of the stylishly influencer character Don Draper. The ’60s-style bottles you see him pouring from are “repros,” all straight from Walkerville.

The show’s end, however, hasn’t stopped new fans from getting turned on to retro whisky cocktails such as the Manhattan, Old-Fashioned and Sazerac – all are cool now. Their popularity is bolstered by the growing barbecue and smoked meat trend, a perfect match for these smoky drinks. In Toronto, The Carbon Bar recently teamed up with Cumbrae Farms and Canadian Whisky to offer the ultimate dining experience; a 10-dish menu called Smoke, Meat and Whisky.

The Carbon Bar, chef Hidde Zomer, and Wiser’s brand ambassador Mitton, who is also the owner of Toronto’s Harbord Room, collaborated to match house-created cocktails with the dishes. (See drink recipes on the next page.)

At home, The Carbon Bar suggests matching the Monk’s Vice cocktail, a rye-based drink with Chartreuse and B&B liqueur, with a barbecued Cornish hen or picnic chicken with a sweet and spicy barbecue sauce. The Peppermint Ginger Sour (rye, black pepper ginger syrup, egg white and lemon juice) goes well with merguez, a North African lamb sausage. And with the Lot No. 40 Tobacco Manhattan (tobacco-infused rye with vermouth), baby back pork ribs with a sweet and spicy barbecue sauce.

Combine whisky, vermouth and bitters in a cocktail shaker; add ice, shake and strain into a coupe. Garnish with cherry.

“There is no bad whiskey. There are only some whiskeys that aren’t as good as others.” – Raymond Chandler

All recipes courtesy of The Carbon Bar

A version of this story was originally published on July 18, 2017