Oh Sure, Blame PoPo and GongGong 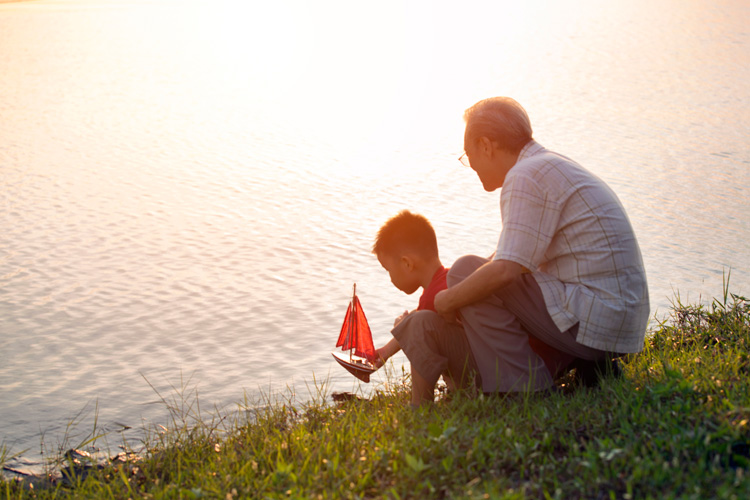 New research finds that the childhood obesity pandemic in China is the fault of – wait for it, grandparents.

A study by the University of Birmingham shows that grandparents tend to indulge, overfeed and protect grandchildren in their care from physical chores, thus increasing their risk of obesity. The underlying motive for the action of grandparents is affection for their treasured grandchild and stems from their personal experiences, misunderstanding and poor recognition of the adverse health effects of childhood obesity.

The study was conducted in the southern Chinese cities of Guangzhou and Hechi.

In China, grandparents often live in three-generation households and are key providers of child care.

Childcare provided through grandparents is a growing social trend across the world and, in China, around half of urban families have grandparents involved in the care of children, said study co-author Peymane Adab, professor of public health at the University of Birmingham and co-author of the study.