Canada Exempt from Trump Tariffs … Unless 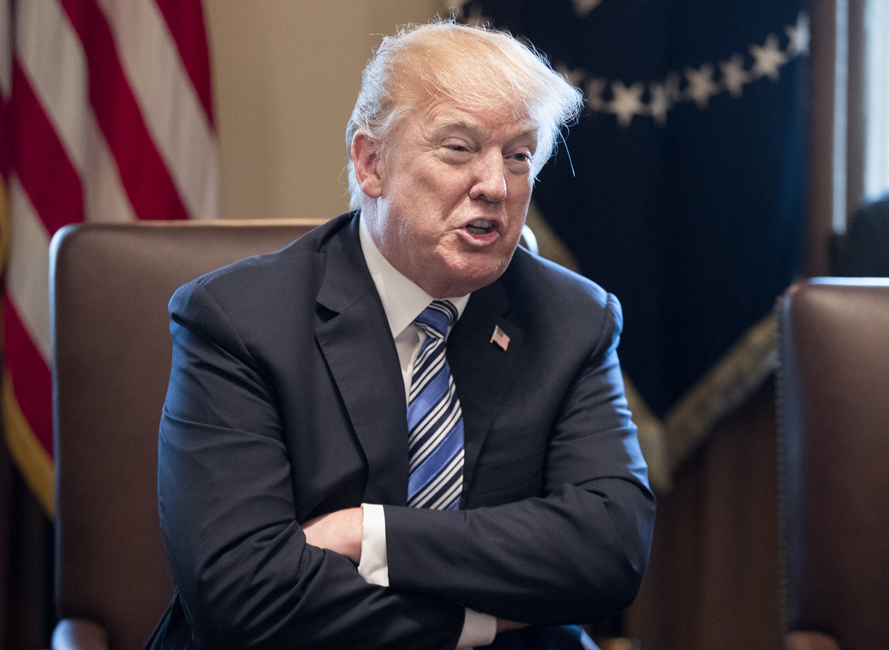 President Donald Trump continued his high-stakes game of trade-war chicken today by announcing that his much feared and extremely punitive tariffs on steel and aluminum would not be imposed on Canada or Mexico.

But the announcement came with a stern warning: the Trump tariffs will be lifted if – and only if – Canada and Mexico agree to renegotiate the North American Free Trade Agreement under terms that are “fair to our workers and to the American people.”

“We have to protect & build our Steel and Aluminum Industries while at the same time showing great flexibility and cooperation toward those that are real friends,” he tweeted, before today’s cabinet meeting.

“If we’re able to make a deal with Canada and Mexico the there will be no reason to do the tariffs,” said Trump.

This provoked an immediate sigh of relief in the Canadian steel and aluminum manufacturers, which had been fearfully contemplating big taxes on all their exports to the U.S. The move came in part from pressure within his own party – 100 Republican members of congress had written to Trump earlier this week urging the President to: “reconsider the idea of broad tariffs to avoid unintended negative consequences.”

But the “carve out” doesn’t leave Canadian NAFTA negotiators with much room to operate. Any hopes of salvaging a deal that gives the edge to Canada will only trigger the Trump tariffs once again.

Earlier this week, Prime Minister Justin Trudeau told Trump on the phone that any tariffs “would be entirely unacceptable.”

For the time being, Trudeau said he is adopting a wait-and-see attitude. “We know from experience that we need to wait and see what this President is actually going to do,” he said.

Yesterday, the President closed his press conference to reporters by saying: “We’ll see what happens. But right now I don’t think they’ll be a trade war.”

Not exactly a comforting news for Canadian negotiators or industry.