Stock Smarts: Politics and Your Money 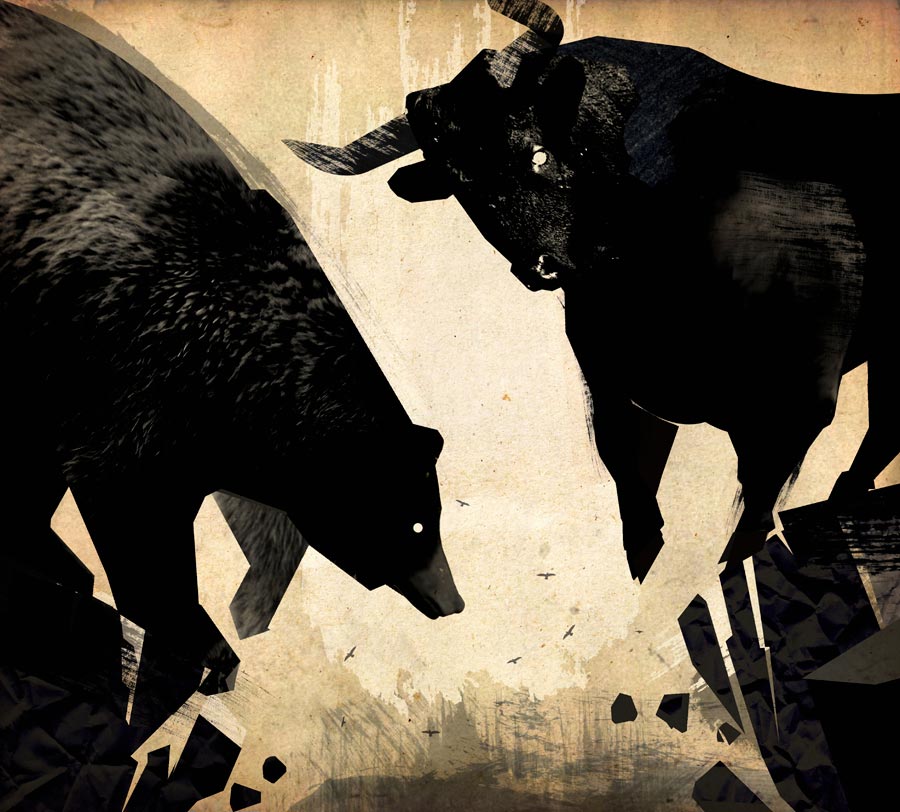 Every once in a while, a reader writes to inquire about why we spend so much time discussing politics. Isn’t this an investment column after all?

Yes, indeed it is. And that’s exactly why we have to pay attention to politics from time to time because what our leaders do has a direct effect on our personal well-being and on the direction of many stocks.

For example, consider Ontario premier Doug Ford and his war on Hydro One Ltd. (TSX: H). As recently as the summer of 2016, the stock traded at more than $26 a share. The company was on track to expand its business beyond the confines of its home province, by taking over Avista Corp., a thriving utility in the U.S. Pacific Northwest. It looked as if we had another utilities powerhouse like Fortis in the making.

Then Ford’s Conservatives won power. Despite the fact the previous Liberal government had sold off its majority position in Hydro One, the new Premier managed to fire not only the CEO but the entire board of directors. His meddling alarmed regulators in the Washington and Idaho to the point where they nixed the takeover deal on the grounds (accurate) of political interference in the company’s affairs. Hydro One was left on the hook for a US$103 million break fee.

Today, Hydro One is once again a one-trick pony, its board and management operate at the whim of the Premier’s office, and its stock is struggling to remain over $20. It will be a long time before it sees $26 again.

Want more? What about the political manoeuvrings of the Liberals in Ottawa and the NDP government in Vancouver? The Liberals killed Enbridge’s Northern Gateway pipeline by moving to ban tanker traffic on the northern B.C. coast. Meanwhile, in Victoria, the NDP continues to do anything in its power to stop the twinning of the Trans-Mountain pipeline, now owned by Canadian taxpayers.

The results are ugly. Alberta workers unemployed. The value of oil stocks hammered. The Alberta government forced to order production cuts to attempt to stabilize prices. Effectively, the actions of the Liberals in Ottawa and the NDP in Victoria have financially crippled what was once Canada’s most prosperous province.

Then there is the little matter of SNC-Lavalin (TSX: SNC). The company has been accused of corruption relating to contracts in Libya. Nothing has been proved in court and may never be. But the politics that have bedeviled the Trudeau government on this issue have dragged SNC’s name through the mud. The stock has tanked as a result. Last June it traded near its all-time high, at over $61 a share. Now the price is about half that. No matter what the eventual outcome, the political machinations behind all this have dealt shareholders a devastating blow.

Politics also play a critical role in the much larger U.S. market. Right now, the focus is on health care and it is already having an impact on one of my most successful recommendations in the Internet Wealth Builder newsletter, UnitedHealth Group (NYSE: UNH).

The pressures on the stock are coming from both sides of the political spectrum, albeit in different ways.

The Democrats are inching closer to adopting some variation of Bernie Sanders “Medicare-for-all” position. This would create a government-run, single payer health care system similar to our own. Proponents say it would actually be cheaper than the current system while providing coverage for everyone.

Most Canadians would see nothing wrong with that. But such a plan would effectively wipe out private insurers, which is the main business of UNH. Even if the final Democratic platform doesn’t go that far (for fear the Republicans will label it with the dreaded word “socialism”), some weakening of the private insurance system will likely be inherent in whatever the party comes up with.

But that’s not the only problem. Last month, the White House announced the Justice Department will use the ruling of a Texas judge to attempt to win a full repeal of the Affordable Healthcare Act (Obamacare) by taking the case to the Supreme Court. In other words, President Trump is going to try to achieve in the courts something he couldn’t do in the first two years of his presidency, when his party controlled both houses of Congress.

Here’s the problem with that. If Obamacare is repealed, estimates are that about 20 million Americans will be left without health coverage. What will happen to them? Nobody knows; the Republicans have yet to come up with any workable alternative and the party appears deeply divided on what direction to take.

A U.S. doctor I spoke to last week believes Obamacare is a failure. But she fears what will happen if the courts strike down the law with no replacement in sight. Her one-word conclusion: “chaos”.

What it would mean to health care insurers is a huge question mark and there won’t be an answer any time soon. But investors are extremely jittery. Shares in United Health, which covers almost 50 million people, have fallen almost 17 per cent since hitting an all-time high last August. Other major health insurers are in the same position. Anthem Inc. (NDQ: ANTM), which covers about 40 million Americans, is down about 11 per cent since its February high. Cigna Corporation (NYSE: CI), which has 16 million members, has dropped about 30 per cent from its November peak. The pattern is obvious.

These are only a few examples about the ways in which politics interacts with the stock market and with our personal wealth. The message is clear: always keep a close watch on what is happening in Washington, Ottawa, and the provincial capitals. Failure to do so may be injurious to your financial well-being.