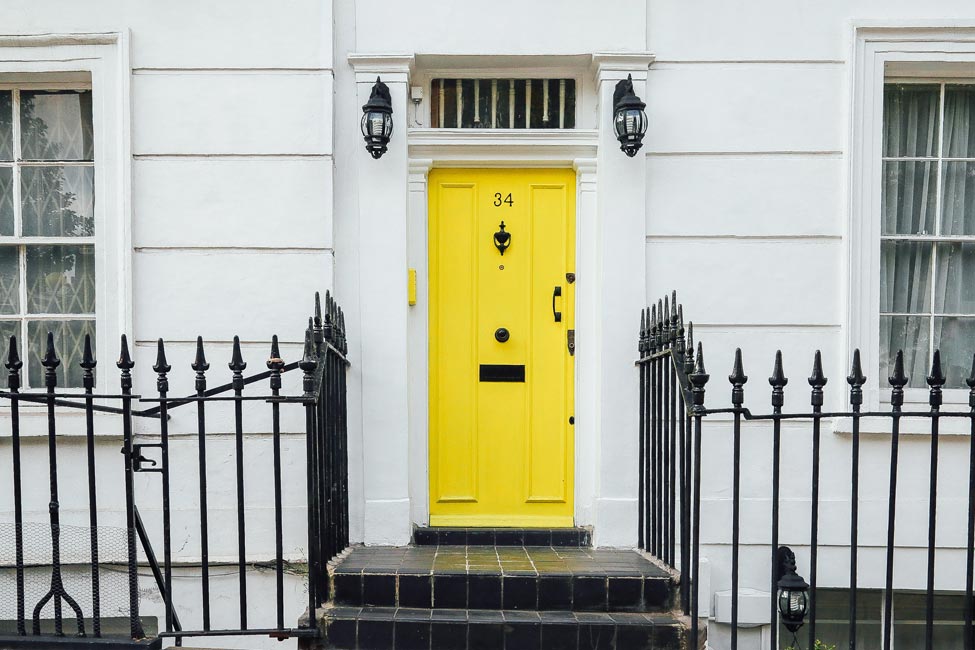 Photo by Evelyn Paris on Unsplash

We invest in real estate investment trusts for steady, predictable income. We don’t expect much in the way of capital gains as well – that’s just not how the system works.

But this year is an exception. The decisions by the Bank of Canada and the Federal Reserve Board to put interest rate increases on hold have boosted the fortunes of all interest-sensitive securities – and that includes REITs.

Since the start of the year, the S&P/TSX Capped REIT Index is up 9.8 per cent (to May 2). That’s an impressive move in four months for a sector that isn’t prone to big swings up or down except in extreme circumstances.

There’s good reason to believe this upward trend will continue, albeit at a somewhat slower pace. Our economy continues to be soft, and the Bank of Canada has indicated it is not expecting to resume rate hikes any time soon. In fact, might actually see a cut by a quarter point or more if things don’t pick up.

In the U.S., President Trump has been exerting pressure on the supposedly non-partisan Fed to cut rates. He claims last year’s hikes were a mistake and tried, so far unsuccessfully, to appoint supporters to the two vacancies on the Board. It’s all political – the President wants a strong economy heading into the 2020 election, which he believes will boost his re-election chances. Rate cuts would encourage more business investment and hiring and give a temporary boost to the stock markets. It may be bad policy long-term, but Mr. Trump isn’t looking beyond election day.

All of this suggests that the climate for REITs should continue to be favourable for at least the next couple of years. Here is a look at two that I have recommended in my Income Investor newsletter and which I still rate as buys.

Comments: This REIT has gained about 26 per cent so far this year. That’s very unusual for a REIT but this one has been beating expectations and investors have responded by buying.

Summit announced fourth-quarter and 2018 year-end results in February. Funds from operations (FFO) for the final quarter came in at $12.6 million compared to $7.8 million in the same period of 2017. However, on a per unit basis there was not much change from the prior year because the trust issued about 11 million new units during the period.

The occupancy rate for the year was 99.4 per cent, up a full percentage point from 2017.

During the year, Summit acquired 24 properties totalling 4.8 million sq. ft. for $578.3 million at overall cap rate of 5.4 per cent. Subsequent to that, it announced the acquisition of a Montreal property of 236,134 sq. ft. for $23 million.

CEO Paul Dykeman said that 2018 “was another record year for Summit as we continued to meet our goal of delivering value through focused, profitable growth and generating stable, sustainable income for our unitholders. We significantly expanded the size and scale of our property portfolio, capitalized on our proven experience to produce strong growth in all our key performance benchmarks, all while maintaining a highly conservative balance sheet and financial position”.

Bottom line: This REIT is expanding at an impressive rate, while not overextending itself. The price rise has pushed down the yield to 4.3 per cent but that is still reasonably attractive.

Comments: REITs specializing in industrial properties are doing very well these days. This one is up 22 per cent so far in 2019.

Dream released its fourth-quarter and year-end results at about the same time as Summit did, and both show a similar pattern – strong gains on the revenue and profit side but more-or-less flat on a per unit basis.

In this case, the REIT reported fourth-quarter FFO of just over $24 million compared to $19.7 million in the same period of 2017. However, on a per unit basis FFO was $0.22 per unit, fully diluted, down a penny from the year before.

The trust continues to expand and is increasing its focus on U.S. properties. During 2018, Dream completed $241 million in acquisitions, adding 2.9 million square feet of industrial properties in Canada and the United States.

In February, the trust announced a deal to acquire a portfolio in the Midwest U.S., totaling approximately 3.5 million square feet of gross leasable area. The total purchase price is US$179.1 million, represented a going-in capitalization rate of 6 per cent. The lease-up of a recent vacancy would increase that to 6.5 per cent. The portfolio comprises 21 buildings located in five cities (Chicago, Cincinnati, Columbus, Indianapolis, and Louisville).

Last month, the trust announced that it entered into a bought deal to sell 10.85 million new units (plus a potential overallotment of about 1.6 million) for a price of $11.55 per unit. Including the overallotment, the trust raised $144 million. The money will be used to fund four acquisitions, to partially repay the outstanding balance on its revolving credit facility, and for general purposes.

Dream is currently in advanced negotiations with vendors to acquire four multi-tenant industrial properties for an expected purchase price totalling approximately $107 million. Two of the assets are located in the Greater Toronto Area, with the other two in Ottawa and Columbus, Ohio.

In March, the REIT was added to the S&P/TSX Composite Index.

Bottom line: Like Summit, this REIT is rapidly expanding in what is currently a hot market.