Money Smarts: Choosing a Retail Stock In a Changing Landscape 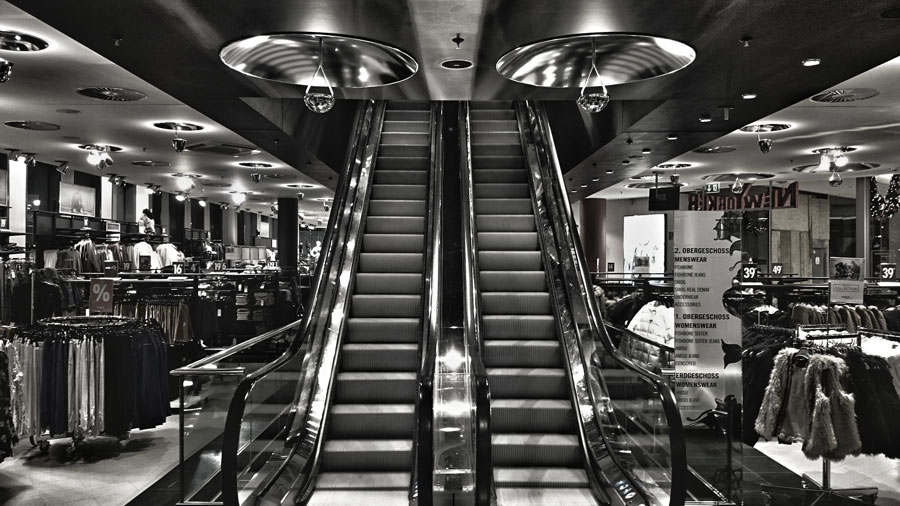 Some stores are going belly-up. Others are thriving. Who are the winners?

A large part of the retail industry is in deep trouble. In Canada, the Hudson’s Bay Company is struggling to survive. Simpsons, Eaton’s, and Sears are long gone.

In the U.S., major companies like Macy’s. J.C. Penny, Nordstrom, Gap and Kohl’s all reported weak third-quarter sales. If the holiday season is a bust, watch for announcements of store closures and layoffs in the new year.

It’s not as if people have stopped buying. According to the U.S. Department of Commerce, year-over-year spending growth in the third quarter was a respectable 2.9 per cent. It’s a matter of shifting allegiances. We’ve seen it developing for years: consumers are abandoning traditional department stores, opting instead for big discounters and on-line shopping.

The beneficiaries of this seismic shift are companies like Costco,
Walmart, Target, and Amazon.

Costco reported net quarterly sales of $11.9 billion (figures in U.S. dollars) in October, an increase of 6.8 per cent from $11.2 billion last year. That’s a big jump in this business.

Walmart said same store sales were up 3.2 per cent in the third quarter
on revenue of $128 billion. Earnings per share beat forecasts and the
company expressed optimism about the holiday season.

Then there’s Target. Remember them? This is the company that blew more than $5 billion in an abortive attempt to enter the Canadian marketplace a few years ago. Its sudden withdrawal in early 2015 left 17,000 people out of work and saddled companies like RioCan REIT with hundreds of thousands of square feet of vacant retail space.

Since that debacle, Target has refocused its attention to its U.S. home base and is doing very well, thank you. Third-quarter results released last week were so good they drove the stock sharply higher. Comparable sales grew 4.5 per cent year-over-year. Over the past two years, they have grown by almost 10 per cent. Digital sales increased 31 per cent, on top of a 48 per cent increase last year.

What’s driving Target’s success? Studies have shown that Walmart wins on pricing most of the time (it even beats Amazon). But the shopping experience is quite different, and it clearly has an impact on consumers. Walmart is a big box store and looks it. I find it a place you want to get into and out of as quickly as possible (although that’s not always easy given the long line-ups at check-out). Target, ironically, has more of the feel of a traditional department store with softer lighting, more attractive displays, and more attentive staff. If I have to spend time in a store I would rather it be Target than Walmart. Based on sales growth, a lot of U.S. consumers feel the same.

Despite the big run-up in the share price, I think there is more upside in Target stock. According to The Wall Street Journal, 18 out of 27 analysts who follow the company have a Buy or Overweight rating on it. The average target price is $137.46.

I like the stock and have recommended it to readers of my Internet
Wealth Builder newsletter. Talk to your financial advisor to see if it’s
right for your portfolio.

Gordon Pape is Editor and Publisher of the Internet Wealth Builder
and Income Investor newsletters. For more information and details on
how to subscribe, go to www.buildingwealth.ca/subscribe

Stock Smarts: Are the Markets Out of Touch With Reality?

Which Measure Is Best When Choosing Stocks?