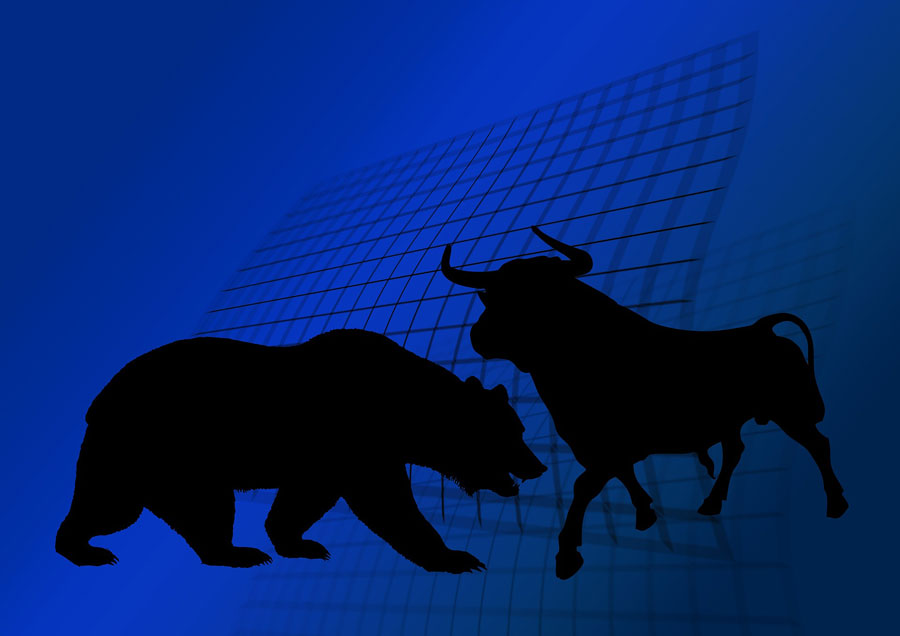 Here are the stocks I’m going to be keeping a close watch on in 2020.

Agnico Eagle Mines (TSX. NYSE: AEM). Gold had a strong run in 2019, ending the year with a gain of 18.5 per cent. The gold picks in my Internet Wealth Builder newsletter all benefited, with Sandstorm Gold up 53 per cent, Agnico Eagle gaining 45 per cent, Franco-Nevada adding 40 per cent, and Barrick Gold advancing 31 per cent.

Gold is a safe haven investment when international tensions rise. The assassination earlier this month of a top Iranian general on orders from President Trump, and subsequent events including the shooting down of a Ukrainian plane over Tehran, raised the temperature dramatically in the already unstable Middle East. Not surprisingly, the price of gold took a big jump. There could be a lot more violence to come in that part of the world, and North Korea’s new belligerency is lurking in the background. None of this is good news for world peace and stability but gold investors should prosper.

Walmart (NYSE: WMT). About 70 per cent of the U.S. gross domestic product is driven by consumers. If they cut back on their spending, watch out. Recession is probably not far behind.

There are several stocks that could be seen as proxies for the U.S. consumer economy, but Walmart is my top choice. Despite a gain of almost 28 per cent in 2019, it is reasonably priced with a p/e ratio of 23.57 and pays a dividend of 1.8 per cent. I don’t expect the stock to perform as well this year but any move to the plus side will be a sign that U.S. consumers are still a driving force.

Caterpillar (NYSE: CAT). This manufacturer of heavy equipment is considered to be a key indicator of the strength of the global economy. Strong orders indicate a healthy growth pattern but when they drop off it’s a sign of problems ahead.

The most recent results have not been encouraging. Third-quarter revenue was down 6 per cent year-over-year while profits per share were off 8 per cent. The company blamed the decline on a reduction in dealer inventories and lower-than-expected end user demand.

The stock lagged the major U.S. markets last year, gaining just over 16 per cent. With a p/e ratio of 14.12, it’s cheap at this level – the ratio for the S&P 500 is 24.31. If the global economy regains momentum this year, Caterpillar will benefit.

Canadian National Railway (TSX: CNR, NYSE: CNI). Rail stocks have long been considered a key indicator of a country’s economic condition so both CN and CP should be watched closely in 2020 for signs of how the Canadian economy is performing. In its third-quarter report, CN warned of a softening trend, even though revenue increased by 4 per cent, mainly due to a big gain in the shipments of petroleum and chemicals. Earnings per share were up 8 per cent year-over-year. The stock finished 2019 with a gain of 16.5 per cent, lagging the TSX.

The Bank of Canada is forecasting GDP growth of 1.7 per cent in 2020. That looks pretty anemic, but it could be better than the final 2019 numbers, which are projected to be 1.5 per cent. If so, that would provide a small boost for CN in the months ahead.

Money Smarts: An Easy Way to Invest in Dividend Stocks

Stock Market: Another Big Gain for Buy and Hold