Five Stocks for Your Income Portfolio 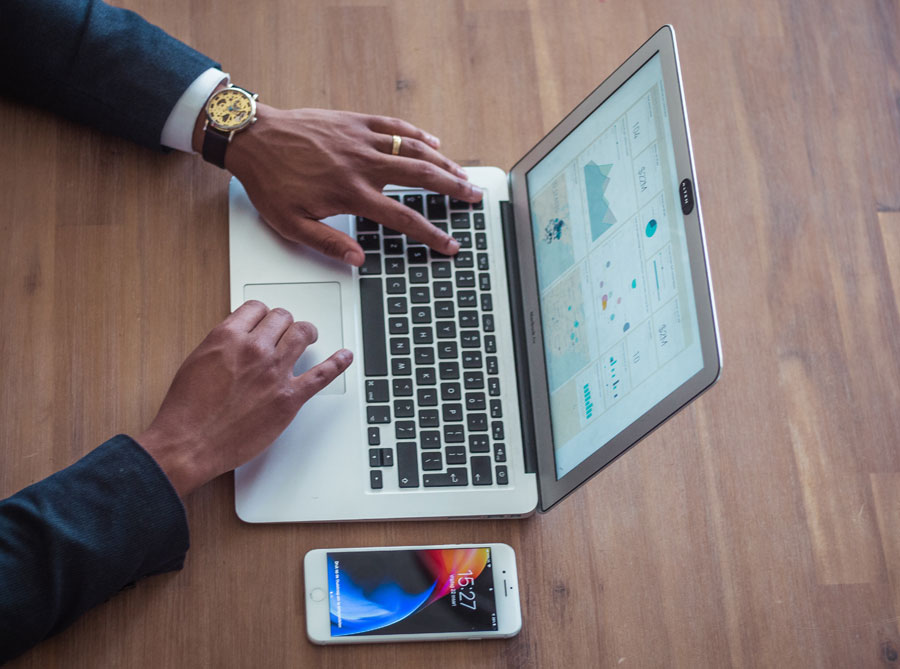 The year just ended was a good one for income-oriented investors. Prices of interest-sensitive securities rose as the U.S. Federal Reserve Board changed direction and lowered rates three times.

The two most rate-sensitive sub-indexes on the TSX ended the year with significant gains. The S&P/TSX Capped REIT Index advanced 17.3 per cent in 2019 while the Capped Utilities Index gained an amazing 31.7 per cent.

Probably not to the same extent. The big rise in the Capped Utilities Index was an historical outlier. But I do think income stocks as a whole will perform well again this year.

The reason is interest rates. There is no indication they are going up in the next 12 months. In fact, the probability is we’ll see a drop in Canadian rates while the U.S. stands pat.

As things stand right now, Canada’s overnight rate is 1.75 per cent. That’s higher than the U.S. federal funds rate of 1.5-1.75 per cent. However, based on recent numbers, the U.S. economy is in much better shape than ours. Figures released on Jan. 10 showed that a seasonally-adjusted 145,000 jobs were created in the U.S. in December, with unemployment at a 50-year low of 3.5 per cent. Canada created 35,000 jobs in the same month, but that was after a loss of 71,000 jobs in November. Our unemployment rate is 5.6 per cent.

Final U.S. GDP growth numbers for 2019 had not been released at the time of writing but the projection is for a gain of 2.1 per cent. The Bank of Canada has predicted our growth for the year will be 1.5 per cent.

Based on these numbers, there is no obvious catalyst for an increase in the Bank of Canada’s key rate in 2020. A rate cut is more likely, especially if the economy weakens.

Most income stocks thrive when interest rates go down. That’s why I believe 2020 will be another good year for income-oriented investors.

Here are five stocks with above-average yields to include in your portfolio this year.

BCE Inc. (TSX, NYSE: BCE). Bad news. The stock has dropped back from its 52-week high of $65.45, reached in late September. But that’s also good news if you’re buying for the first time or adding to existing holdings. The lower price means a higher yield. The stock currently pays $0.793 per quarter ($3.172 annually), to yield 5.1 per cent. And a dividend increase is expected when the company releases year-end results and 2020 guidance on Feb. 6.

Firm Capital Mortgage Investment Corporation (TSX: FC). This small company has been a dependable source of cash flow ever since I first recommended it in my Income Investor newsletter way back in 2004. The dividend (which is treated like interest for tax purposes) hasn’t changed in years, at $0.078 per month ($0.936 per year). But the price doesn’t change much either, trading in a range of $13 to $15 over the past year. The current yield is 6.4 per cent.

Capital Power Corporation (TSX: CPX). Capital Power is an Edmonton-based power generator with 26 operating facilities across Canada and the U.S. The stock has been moving steadily higher since mid-summer, aided by falling interest rates. The dividend was raised in September to $0.48 per quarter ($1.92 annually), giving the shares a yield of 5.4 per cent.

Pembina Pipeline (TSX: PPL, NYSE: PPA). The energy sector may be in a slump, but a few companies are thriving, and this is one of them. Pembina has a network of oil and gas pipelines across Western Canada and into the U.S. and also operates natural gas processing facilities. On Jan. 9 the shares hit an all-time high of $51.30 before slipping back a little. The stock pays a monthly dividend of $0.20 per share ($2.40 year) to yield 4.8 per cent.

Morguard REIT (TSX: MRT.UN). Many REITs offer attractive yields, but few are higher than Morguard. It owns 48 commercial properties with approximately 8.5 million square feet of space, mainly in the retail and office sectors, in six provinces. Investors receive a monthly payment of $0.08 per unit ($0.96 per year) for a yield of 8.1 per cent at the current price.

Gordon Pape: An Easy Way to Invest in Dividend Stocks