Stock Market: The Fight to Control Inter Pipeline Has Boosted the Share Price 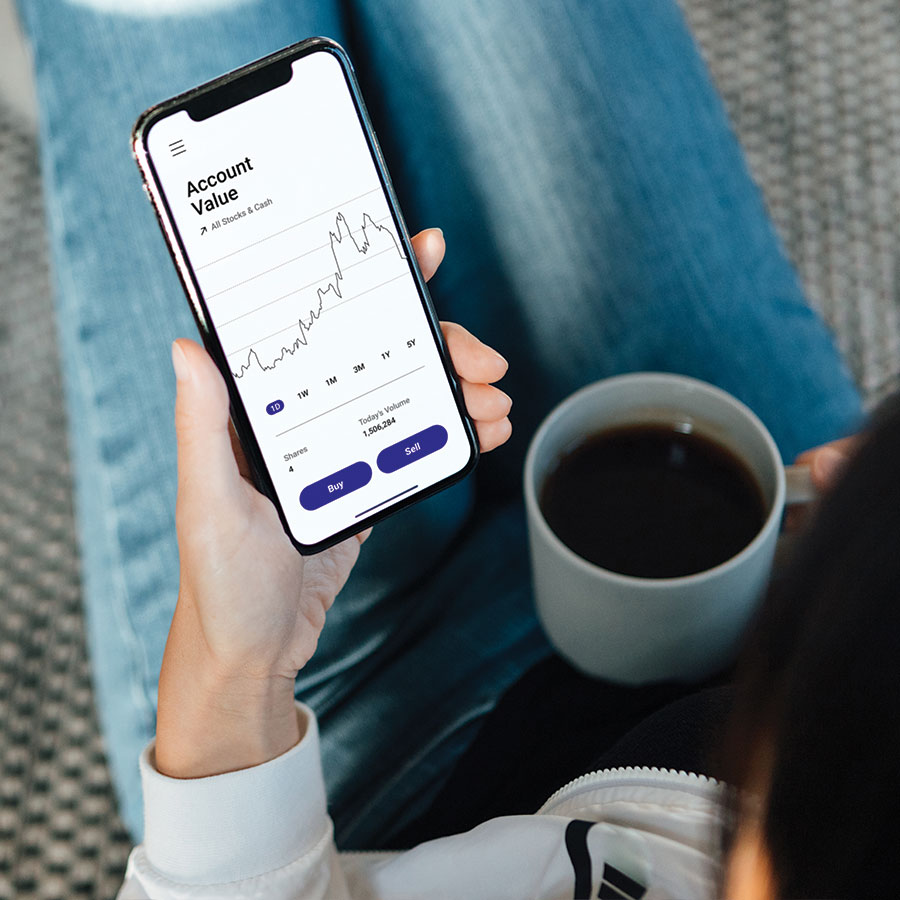 With two companies battling to take control of Inter Pipeline, financial expert Gordon Pape is recommending those that hold shares in the company cash in on the boosted share price. Photo: Oscar Wong/GettyImages

Two companies are locked in a bitter battle to take control of Inter Pipeline (TSX: IPL).

Pembina Pipeline (TSX: PPL, NYSE: PBA) announced on June 1 that it had reached a deal with Inter to acquire the company in an all-share transaction. Inter shareholders would receive half a Pembina share once the deal closed. That placed a value of $19.45 per Inter share, based on Pembina’s market price at the time, for a total deal value of $8.3 billion.

The takeover, which was approved by the boards of both companies, would create one of the largest energy infrastructure companies in Canada, with a pro forma enterprise value of $53 billion. The combined company would have a diversified and integrated asset base that could support and grow an extensive value chain for natural gas, natural gas liquids, and crude oil, from wellhead to end user.

“The transaction is highly strategic for both Pembina and Inter Pipeline, providing clear visibility to creating long-term sustainable value for our respective shareholders,” said Randy Findlay, Pembina’s board chair. “It represents a compelling opportunity to continue building on our respective low-risk, long-term, fee-for-service business model, expand our customer service offerings, and create significant value through the realization of synergies, vertical integration and high return growth opportunities.”

Pembina also promised to increase its already lofty monthly dividend by a penny a share when the deal closed.

All very neat and tidy — until Brookfield Infrastructure Partners (TSX: BIP.UN, NYSE: BIP) announced a counteroffer that turned a cozy arrangement into a no-holds-barred bidding war.

On June 2, one day after the Pembina deal was revealed, Brookfield announced what it called a “superior” bid. It valued Inter’s stock at $19.75 and proposed a share and cash offer with a total value of $8.47 billion. Brookfield said that it too had been in negotiations with Inter and that the deal could be completed in 20 days. It is already Inter’s largest shareholder (9.75 per cent) and had previously made a hostile bid for the company.

“We fail to understand why an inferior offer from the perspective of aggregate consideration, transaction certainty and timeline to completion was recommended by the IPL board,” Brookfield said in a press release.

Brookfield countered by filing an application with the Alberta Securities Commission (ASC) challenging “the defensive tactics inappropriately employed by Inter Pipeline Ltd.,” specifically the $350 million “break fee” to be imposed on Inter if the Pembina deal falls through. Pembina/Inter then filed their own complaint about Brookfield’s tactics.

And back and forth it goes. In the latest move, Brookfield announced on June 18 it would offer an all-cash deal at $19.50 a share to Inter shareholders who would prefer money to Brookfield shares. It also said that could be increased to as much as $20.40 per share, depending on the ASC’s ruling on the break fee.

Shares of Inter Pipeline have risen from $17.55 on June 1 to $20.37 on June 22. Pembina shares have also moved higher over the period, as the deal would create significant cost-saving synergies as well as an increased dividend. Brookfield’s shares have also advanced.

If you own shares in Inter Pipeline and you want to cash out, I suggest selling at the current market price, which is at the top end of Brookfield’s target range and below half the current value of a Pembina share.

But I think the better option long-term would be to exchange Inter shares for half a Pembina share, valued at $39.65 at the time of writing. At an enhanced dividend of $0.22 a month ($2.64 a year), the Pembina yield would be 6.7 per cent. That’s a very attractive return.