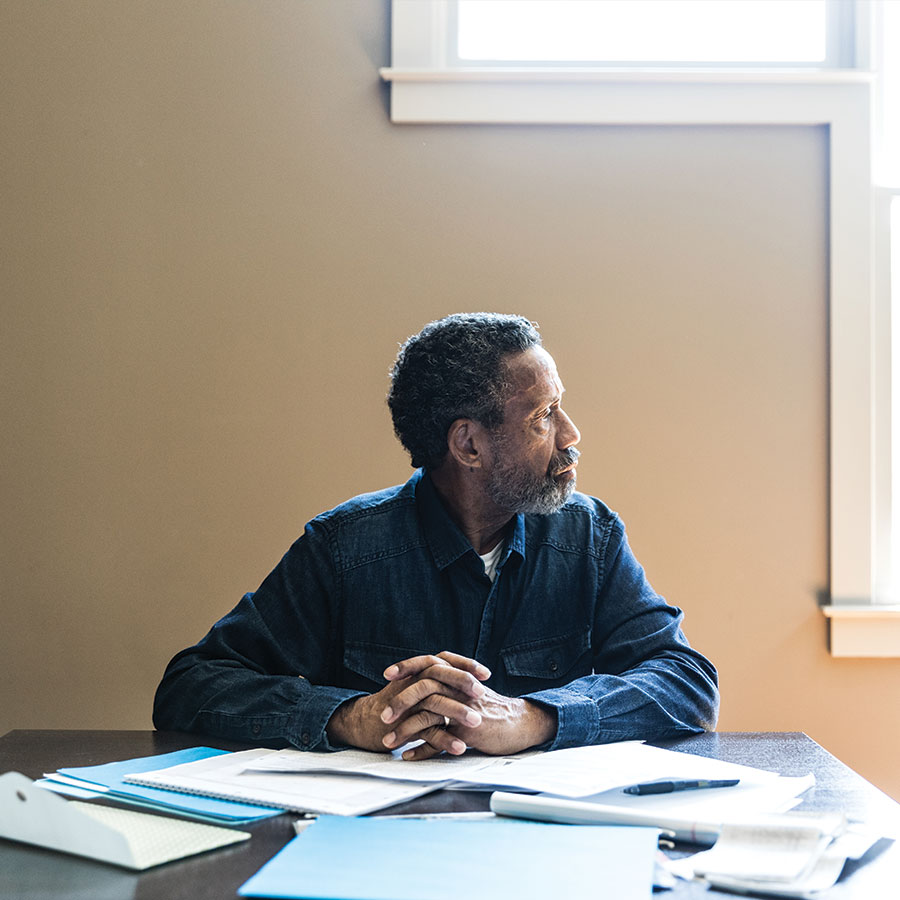 On top of struggling to pay rent and mortgage, seniors are having trouble affording basic necessities. Photo: MoMo Productions/Getty Images

One-third of Canadian seniors who rent or pay a mortgage are struggling to pay their bills.

Seniors are being forced out of their homes due to rent increases. They’re having trouble finding new, affordable accommodations. And the rent for senior housing can be more than a pension pays.

Our recent survey shows that these aren’t isolated incidents. Many Canadian seniors who rent or pay a mortgage are having trouble making ends meet.

In September 2021, we worked with the Angus Reid Forum to survey over 4,000 people. We asked people from all across Canada between the ages of 65 and 85 about their recent financial experiences — whether they had trouble paying for bills, necessities and whether their debt had increased.

And our results were consistent and disturbing.

Many seniors are struggling to pay bills. Over a third of older adults who rent or pay a mortgage reported trouble paying bills, while only about 12 per cent of outright homeowners struggled with their bills.

And they’re not just struggling with rent and mortgage. Seniors are also having trouble affording basic necessities, like food. We asked people about eating less than they thought they should because of a lack of money — over one-quarter of renters and almost one-fifth of people paying mortgages reported having eaten less. Meanwhile, less than 10 per cent of Canadian homeowners also reported cutting back on food.

Medical care is another big issue. With Canada’s publicly funded healthcare system, it may seem like seniors shouldn’t have trouble affording medical care. But many still do, and paying for a home is a major risk factor.

The finances of seniors who rent or pay a mortgage also got worse during the pandemic. Over 30 per cent reported increased debt in the past year. While only about 12 per cent of outright-homeowners reported greater debts.

The financial plight of renters and mortgage-holders is likely to become an even more pressing issue. Larger groups of people are entering their senior years, while more seniors are being burdened by debt than in the past.

Some provinces are trying to address these issues by reigning in rent increases. Provinces like British Columbia, Ontario, Nova Scotia, New Brunswick and Prince Edward Island (PEI) restrict how much landlords can raise rent — these limits are usually between one and two per cent.

But rent control isn’t enough. When finances are stretched so thin, even small increases in housing costs may be a serious threat to financial stability. Rent control also won’t help people who pay a mortgage and mortgage-holders are subject to fluctuations in interest rates that can increase required payments.

Building more housing is also unlikely to be a solution because supply of housing is only one factor in housing prices. Also, landlords still need to take in enough rent to cover the costs of building and operating rental housing — that limits how much rent can decrease, even if new rentals are built.

This is why greater directed subsidies to assist financially vulnerable seniors may be a better solution. Financial supports can contribute to helping older adults avoid having to choose between keeping a roof over their heads or food on the table.

The federal government is taking steps to assist financially vulnerable seniors. Supports for those aged 75 and over are increasing by 10 per cent in July 2022. But this change won’t help those younger than 75.

Although government support for low-income seniors has increased in recent years, it clearly isn’t enough. And financial shortfalls are forcing many seniors to make tough decisions when it comes to being able to afford a home or other needs.

Canadians need to take steps to better address the financial insecurity of seniors. Otherwise, Canada may encounter a growing tide of desperate seniors in the near future.