Demographic Crisis: How We Can Support Older Workers and Ease the Economic Strain of an Aging Population 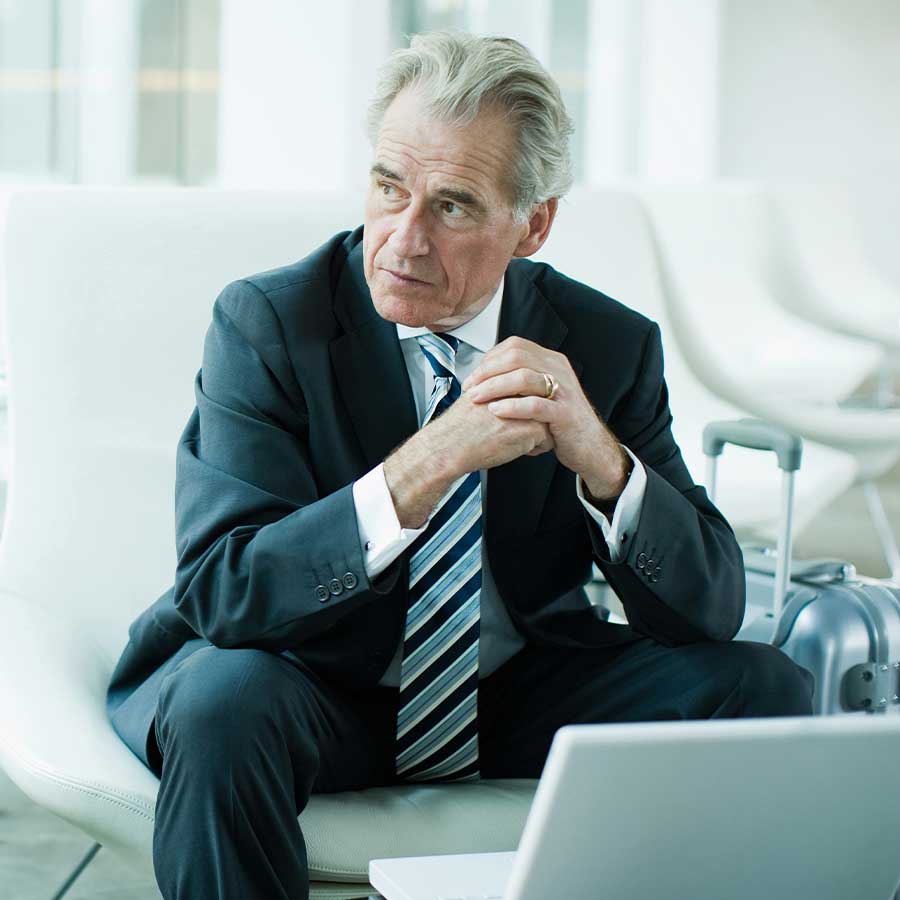 We all know the population of Canada, and indeed the entire Western world, is aging.

But the recent census results still came as a shock. Statistics Canada reports that 19 per cent of our population is now age 65 or older. That’s more than seven million people, with another 7.6 million between the ages of 50 and 64 — within 15 years of what has long been considered the normal retirement age.

There are more than a million people who are age 65 and older than there are children between 0 and 14. Based on current trends, that divergence will inexorably increase.

This has the makings of a massive demographic crisis. Where are the future workers going to come from? Who is going to support our rapidly aging population? What will happen to the tax base as people leave the work force and reduce their spending?

There is an answer if governments are willing to take the situation seriously: encourage people to keep working long after 65. That would require a massive overhaul of our retirement planning system, but it’s doable. We just need political commitment. So far, no one in Ottawa or the provincial capitals seems to be prioritizing the issue.

Carrots, Not Sticks, Needed to Deal with the Aging Crisis

Engineering such a broad change in the social fabric can’t be done with a stick. The truck convoys showed us that a segment of the population does not respond well to government mandates in any form.

Rather, what we need are carrots — lots of carrots.

One positive outcome from the pandemic is that it proved conclusively that many jobs can be performed efficiently from home. Now that COVID restrictions are easing, many companies have decided that maintaining expensive office space is uneconomic and are scaling back. An employee of a major wealth management firm told me that his company has sold about half its square footage in downtown Toronto.

Working from home makes it much more feasible for many older people to continue in their jobs. That’s a good start. But we need legislation to move our retirement system from the era of the baby boomers to the new reality of an aging society.

Here is what I propose:

RRSPs (Registered Retirement Savings Plans) must be wound up by Dec. 31 of the year in which you turn 71. Most of these plans are converted to RRIFs (Registered Retirement Income Funds). Ottawa requires that you withdraw a minimum amount each year from a RRIF, and that percentage increases annually until it reaches 20 per cent at age 94. All withdrawals are taxable at your marginal rate.

RRIF withdrawals are a huge disincentive to work after age 71. Added to regular income, the extra RRIF money can quickly push you into a high tax bracket.

The solution is legislation to end mandatory withdrawals entirely. Let the individual decide when it’s time to tap into retirement savings and how much is needed. The government will still get its tax revenue. It will just be delayed a few years.

What is so magic about age 71? These days, nothing. So, why are we forced to close our RRSPs at that age? I have yet to hear a meaningful answer.

RRSP contributions are tax deductible Making RRSPs open-ended would therefore create an incentive to continue saving in later years, when people may have more disposable income (no mortgage, kids moved out). That would result in more personal savings, which should result in fewer people requiring government support in later years.

A few days ago, I discussed RRSPs with a friend who immigrated to this country from Pakistan many years ago. She had persuaded some recent immigrants to set up RRSPs but was frustrated with the result.

“I asked them what was in their plans, and they didn’t have any idea,” she said. “They just handed over the money to the banks and let them handle it. It’s probably in savings accounts, earning next to nothing.”

I’ve heard similar stories countless times over the years. People make RRSP contributions and then forget about them. They have no idea what the money is invested in or how it is performing.

Some years ago, I appeared before the Senate Committee on Banking, Trade and Commerce, which was preparing a report on retirement planning. During my presentation, I suggested that a national RRSP be created and administered by the Canada Pension Plan Investment Board. It would provide Canadians with first-rate management expertise, at minimal cost.

I still think this is a good idea, especially for those who don’t have easy access to investment advice. There would be some technical problems to overcome but if the political will is there, I think it’s feasible.

The Canada Pension Plan and Old Age Security pay full benefits to eligible people at age 65. In both cases, there is an option to delay drawing benefits until age 70. The longer you delay, the larger the payment you’ll receive.

The census numbers suggest age 70 is still too young to force a decision. Like mandatory RRIF withdrawals, it’s a disincentive to keep working because CPP is taxed as ordinary income while OAS payments are subject regular taxes plus a surtax (Social Benefits Repayment Tax) if income exceeds a certain level. In some cases, the result could be that all OAS payments are clawed back.

The solution is to extend the decision date to 75 or 80 or eliminate it entirely.

As a package, these proposals would go a long way towards creating an environment that would encourage older people to remain in the workforce. In the light of the census results, Ottawa needs to move now.

Gordon Pape is the author of RRSPs: The Ultimate Wealth Builder, published by Portfolio Penguin.