Stock Market: High Yields In the Energy Sector, But Don’t Lose Sight of the Risk 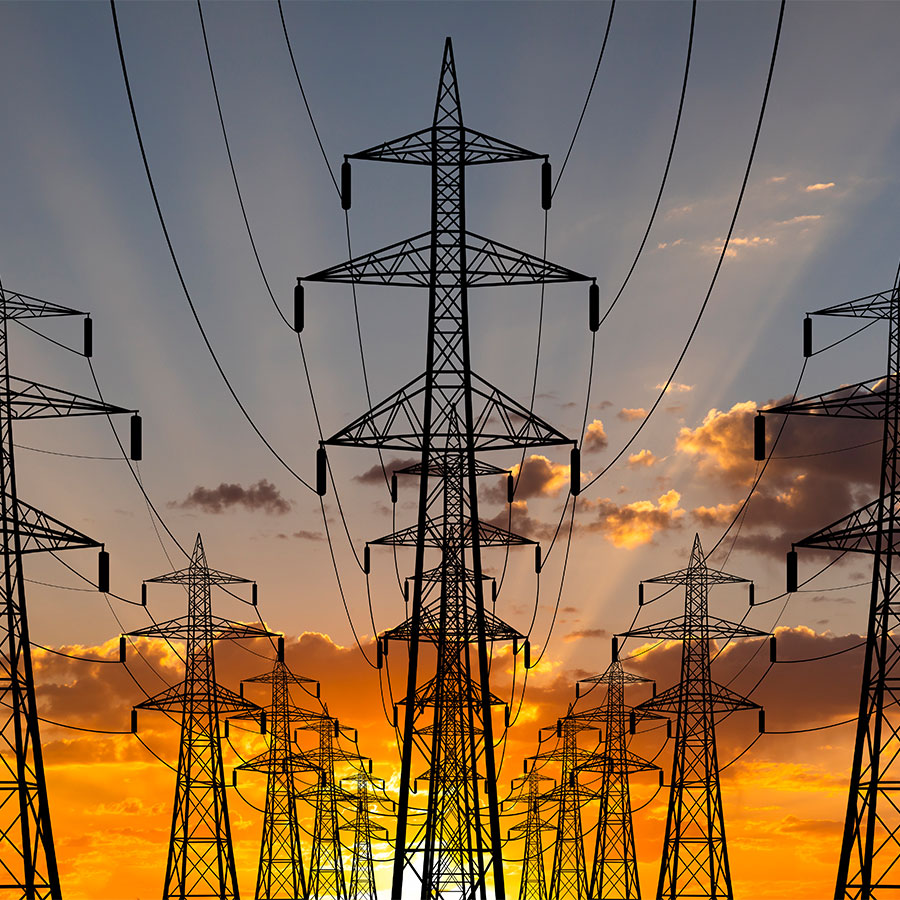 Energy companies are rolling in money as oil and natural gas prices are near record highs. Photo: Anton Petrus/Getty Images

One of the best places to find yields these days is the energy sector. The problem is they can change very quickly. A few of these companies were able to maintain their payouts during the pandemic. Most could not.

Two years ago, many energy companies were slashing their dividends as oil prices plunged when the pandemic shut down the economy. In fact, for a short time oil was trading in negative territory.

It’s a different story now, of course. Energy companies are rolling in money as oil and natural gas prices are near record highs. You could buy shares of Suncor Energy Inc. (SU-T) for about $15 in October 2020. They closed on June 30 at $45.16. The dividend, which was cut by more than half when the pandemic took hold, was recently increased to a record high of $0.47 per quarter, for a yield of 4.16 per cent.

Both these companies are industry giants. But there are several smaller companies on my newsletter recommended lists that offer even higher yields and are worth your attention. Here are three. Prices are as of the close on June 30.

Comments: Keyera is primarily in the natural gas and natural gas liquids (NGL) business, providing such services as gathering, processing, fractionation, storage, transportation, and marketing. It does not do any exploration or production.

The trailing 12-month dividend payout ratio was 62 per cent, which is well within the company’s target range of 50-70 per cent. The monthly dividend of $0.16 a share, which has been unchanged since mid-2019, appears to be safe.

Comments: This is a Calgary-based oil infrastructure company. Its principal businesses consist of the storage, optimization, processing, and gathering of crude oil and refined products. The company’s operations are focused around its core terminal assets located at Hardisty and Edmonton, and also include the Moose Jaw facility and an infrastructure position in the U.S.

We originally recommended this stock in my Income Investor newsletter last October at $23. I noted at the time this was one of only a handful of energy companies that had not cut its dividend when oil prices crumbled. The shares are ahead 3.6 per cent since and the dividend was recently increased.

The company reported strong first-quarter results. Revenue was $2.7 billion, up $1.1 billion or 67 per cent over the first quarter of 2021. Higher commodity prices and volumes were the main contributing factors. Adjusted EBITDA was $121 million, an increase of $18 million (17 per cent) over last year. Distributable cash flow was $79 million, an increase of $15 million over 2021, or 24 per cent.

The company reported net income of $52 million in the quarter, a 59 per cent increase over the previous year. The dividend payout ratio on a trailing 12-month basis is 68 per cent, which is below the company’s target range of 70-80 per cent.

The strong results prompted the board of directors to approve a 5.7 per cent dividend increase, effective with the April payment. The new rate is $0.37 per quarter ($1.48 annually), up from $0.35 previously.

The company also repurchased 776,100 shares for an aggregate cost of $19 million in the first quarter. Additional repurchases subsequent to the quarter will bring the total spent to $22 million year to date. Management said the move reflects “the company’s commitment to both its capital allocation philosophy and desire to return capital to shareholders given its strong financial position.”

Comments: Freehold is an oil and gas royalty company based in Calgary. It has assets in five provinces and eight U.S. states. Its primary focus is to acquire and actively manage royalties, while providing a lower-risk income vehicle for shareholders. Freehold has land holdings totaling more than 6.2 million gross acres in Canada and 0.8 million gross drilling unit acres in the United States.

Freehold continues to exercise its strategy of expanding into the U.S. In May, the company announced it acquired mineral title and overriding royalty interests across approximately 1,100 net royalty acres (220,000 gross acres) in the core Midland basin of the Permian for US$15.5 million. Production volumes associated with the transaction are forecast to average approximately 130 boe/d in 2023.

Freehold slashed its monthly dividend to $0.015 per share in April 2020. It has since increased it six times to the current $0.08 per month. That’s a 7.54 per cent yield, a signal that the market is nervous about it in view of the company’s history of cuts when economic conditions sour.

All three of these companies offer very attractive cash flow. Based on recent history, Keyera and/or Gibson are the better bets in terms of maintaining their dividends if oil and gas prices pull back.

Canadians’ Anger Over Rogers Outage May Complicate Its Merger Hopes